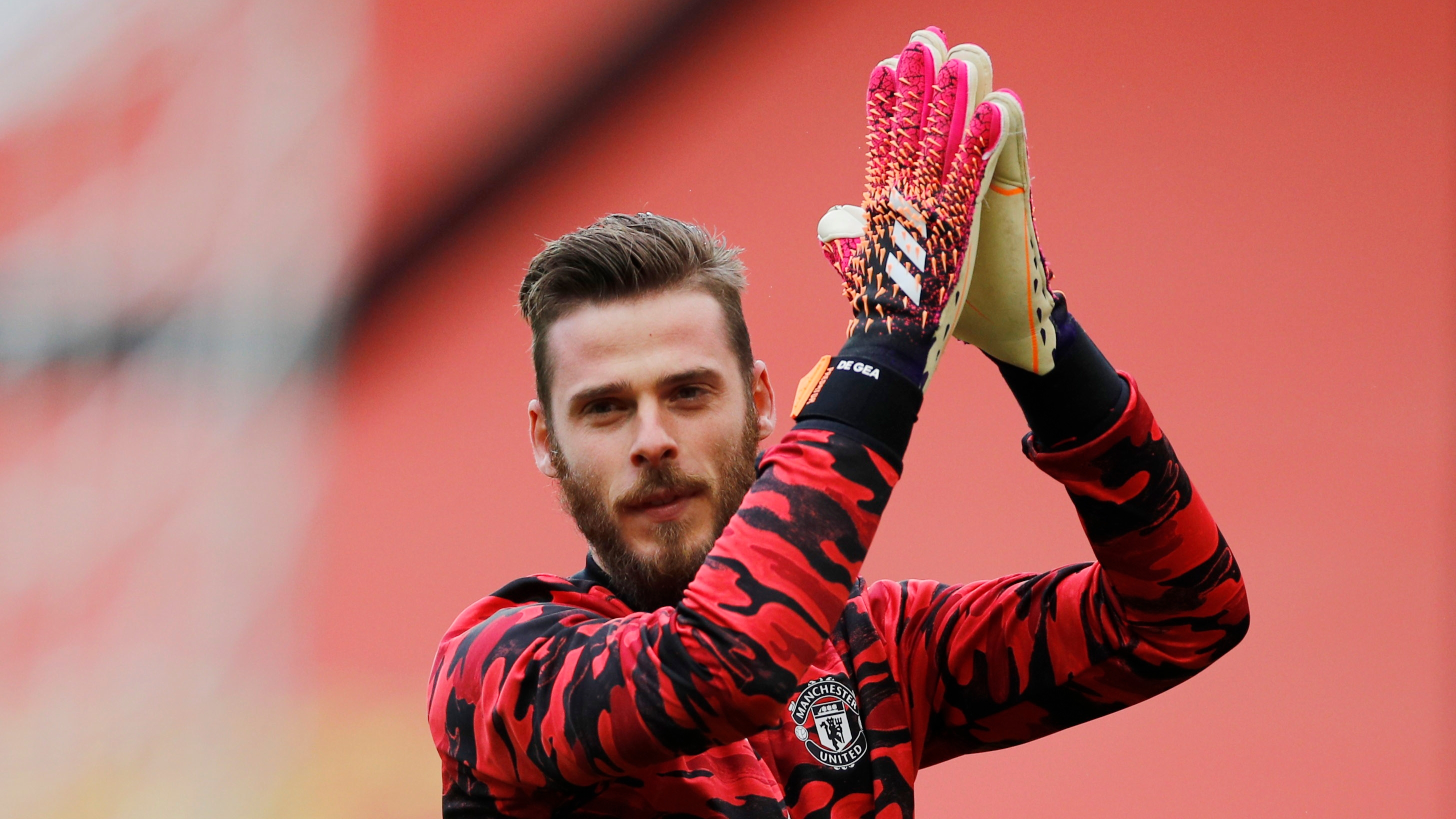 Like every spring, the British newspaper The Sunday Times has released its list of the richest from United Kingdom. From this list come other secondary ones, ramifications, such as the one that the newspaper dedicates to millionaires under 30 years of age. And in that, chaired by the Duke of Westminster, 30 years old and more than 10,000 million pounds (about 11,500 million euros), there is a single Spaniard: David de Gea. According to the newspaper, he is ranked number 16 because his fortune amounts to 45 million pounds, that is, just over 52 million euros. A post that also confirms what is published by the specialized magazine Forbes in September, he claimed that De Gea is the highest paid Spanish footballer in the world.

The goalkeeper has done especially well this year: his income has grown by no less than 11 million pounds (12.7 million euros). The Madrilenian is not the only footballer on that list of 50, but he is the second to appear, after his French teammate Paul Pogba, in 12th position with 64 million.

This has been a year round for De Gea. Professionally, this Monday he was one of the 24 players of the Spanish National Team chosen by Luis Enrique to compete in the imminent Eurocup. His team Manchester United (with whom he has played more than 400 games) will play the Europa League final against Villarreal in Porto on May 29. Personally, life also smiles on him. On March 4, he became a father for the first time with his partner, the singer and presenter Edurne. They had a girl named Yanay.

The couple have been together for more than 10 years and only now do they seem to dare to show themselves together or talk about their relationship. For years they preferred to focus on their respective careers and that discretion was the key. In fact, for years they did not live together, because shortly after starting their relationship (in December 2010) he started playing for United. But three years ago the singer decided to move to Manchester to settle together, and there they began to be seen in some social events related to their respective jobs, but little else. In England they live in a large house with lots of light and a large garden, where they spent confinement together.

The first time they opened up about their relationship was through the tribute song that Edurne dedicated to her partner last summer, Perhaps. In it, she recounted between the lines the difficulties of their long-distance relationship and how she knew that De Gea was special to her since they started dating. “After nine years, I wanted to be able to give him a theme that would talk about our relationship. Because obviously, as for anyone, mine is the prettiest and the most special, “said the 35-year-old artist in an interview when she released her seventh album, Catharsis, which includes. A subject of which, she counted with amusement, the doorman had no idea. The chorus reads: “It took me a day to hear your name and it would take me a month to forget it. Nine years ago, I still remember where, you gave me that kiss for the first time. Maybe, maybe, I don’t know, I’ve already found you ”.

Other curiosities that the list of the Sunday Times is, for example, that up to 164 people accumulate more than 1,000 million pounds (almost 1,160 million euros) in the country. Also that most are industrialists, businessmen or financiers, while the most famous names do not occupy the first positions (like François-Henri Pinault and Salma Hayek, the last one in the 16th of the general list). And the majority are men: up to the seventh place there is not a single woman, Kirsten Rausing, granddaughter of the Swedish businessman Ruben Rausing, founder of Tetra Pak. Other famous names are further down: Richard Branson at 45 with 3.8 billion (4.4 billion euros) and JK Rowling goes to 196 with his 820 million (950 million euros). Queen Elizabeth II, with 365 million (376 million euros), is not among those first 250.