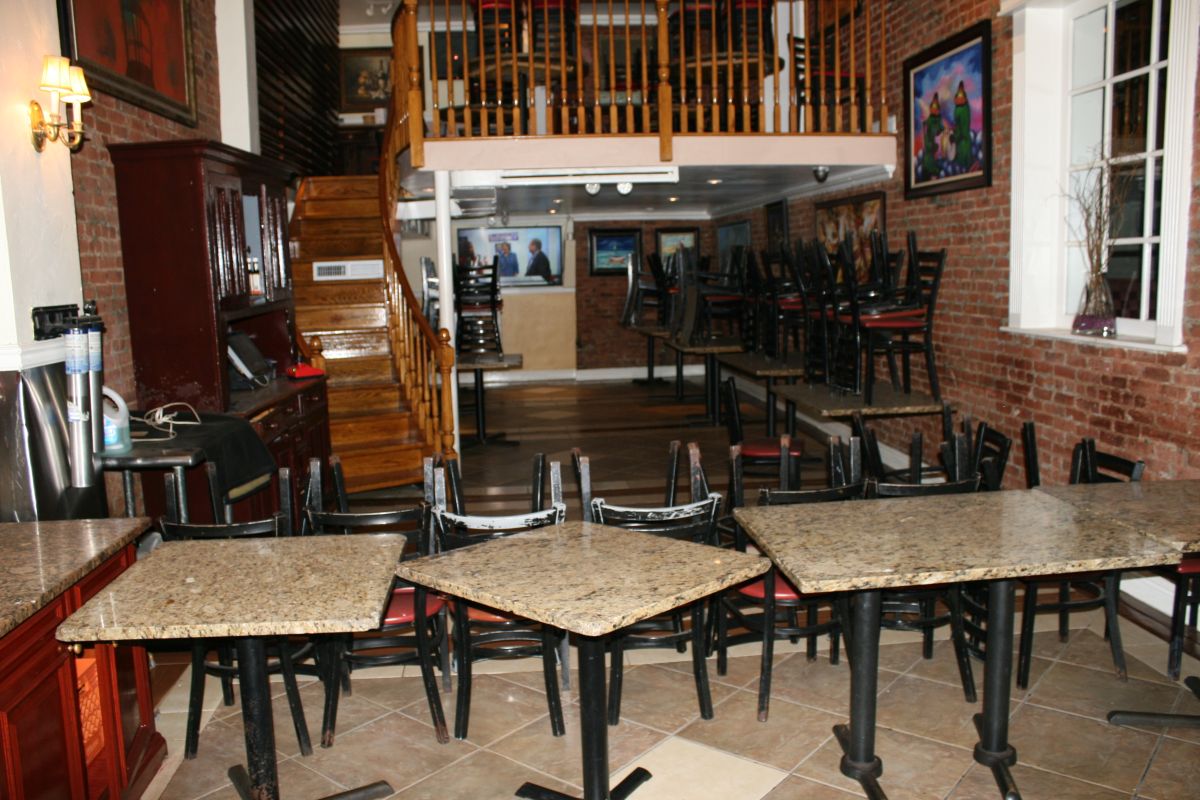 In one of the recurring subplots of confrontations Between Mayor Bill De Blasio and Governor Andrew Cuomo, for handling the pandemic, this Friday the mayor went further, accusing his political rival of “risking the lives of New Yorkers, with the new economic reopening, only with the objective of increase your popularity “.

From this Friday, the restaurant industry, after multiple pressures from the sector, can serve to half of your guests in its interior spaces, but also another series of flexibilities in sports and entertainment spaces is on the scene.

The Mayor of the Big Apple has disagreed with some measures announced in recent hours by the state authority, such as allowing indoor fitness classes in the city to resume at the 33 percent of its capacity, next Monday.

“Our leadership in health care has been very clear, from a scientific perspective, refusing this proposal. It can be very dangerous“, He finished.

The onslaught continued when he pointed out: “Well, it clearly did with nursing homes. Decisions were made that were dangerous to people’s health and well-being. Thousands of people were lost and the Governor of the state had the audacity to cover up the information”.

In addition to the reopening of closed spaces, where some sports disciplines are practiced, other measures that the state president has announced with the aim of “recovering the New York economy” come to the city, such as the Reopening of Mets and Yankees ballparks to 20% capacity as of April 1.

Also, the large outdoor performing arts venues that host concerts and live shows, with capacity for 2,500 people or more, can reopen at 20 percent of its capacity, the same day.

Besides Cuomo, he also lifted the rule of national travel quarantine state, which will take effect in two weeks.

Along with the announcement of the increase in the capacity of its 50% indoor service in thousands of restaurants and bars In the city, hospitalization and death rates from COVID-19 have dropped substantially in recent weeks according to statistics released by the Health authorities, both the City and the State.

Restaurants still have to follow at 11 pm the curfewalthough takeout and delivery will be available after that time.

Governor Cuomo has said that the state will also reevaluate this restriction in late April.

The New York City restaurant industry have lost at least 140,000 jobs since the pandemic began and more than 1,000 restaurants have closed their doors forever, the City authorities have quoted.

Meanwhile, Andrew Rigie, leader of the ‘NYC Hospitality Alliance’, has said that the 50 percent capacity will help, but they are still pushing for New York City to align with the rest of the state and raise it to 75%.

“The cautious increase in indoor dining capacity in restaurants, with a view to expanding in the future, more vaccinations and a dedicated relief to restaurants on their way from the federal government, gives our industry some optimism among the entire doom and sadness of the past year Rigie told local media.

In contrast, the Councilor Mark Levine, who presides over the Health Committee of the Municipal Council, is skeptical that it is a good decision, since it is committed to promoting financial aid to the industry, rather than opening restaurants, taking into account the new variants that continue to expand in the Big Apple.

Today’s update on the numbers:

Total COVID hospitalizations are at 4,527.

Sadly, there were 59 fatalities. pic.twitter.com/vcuHGys5uY

The president defended his criterion of reopening and flexibility describing it as a “correct calibration” process.

“This is a process. It is a smart combination of opening the economy, observe science, observe data“, He concluded.