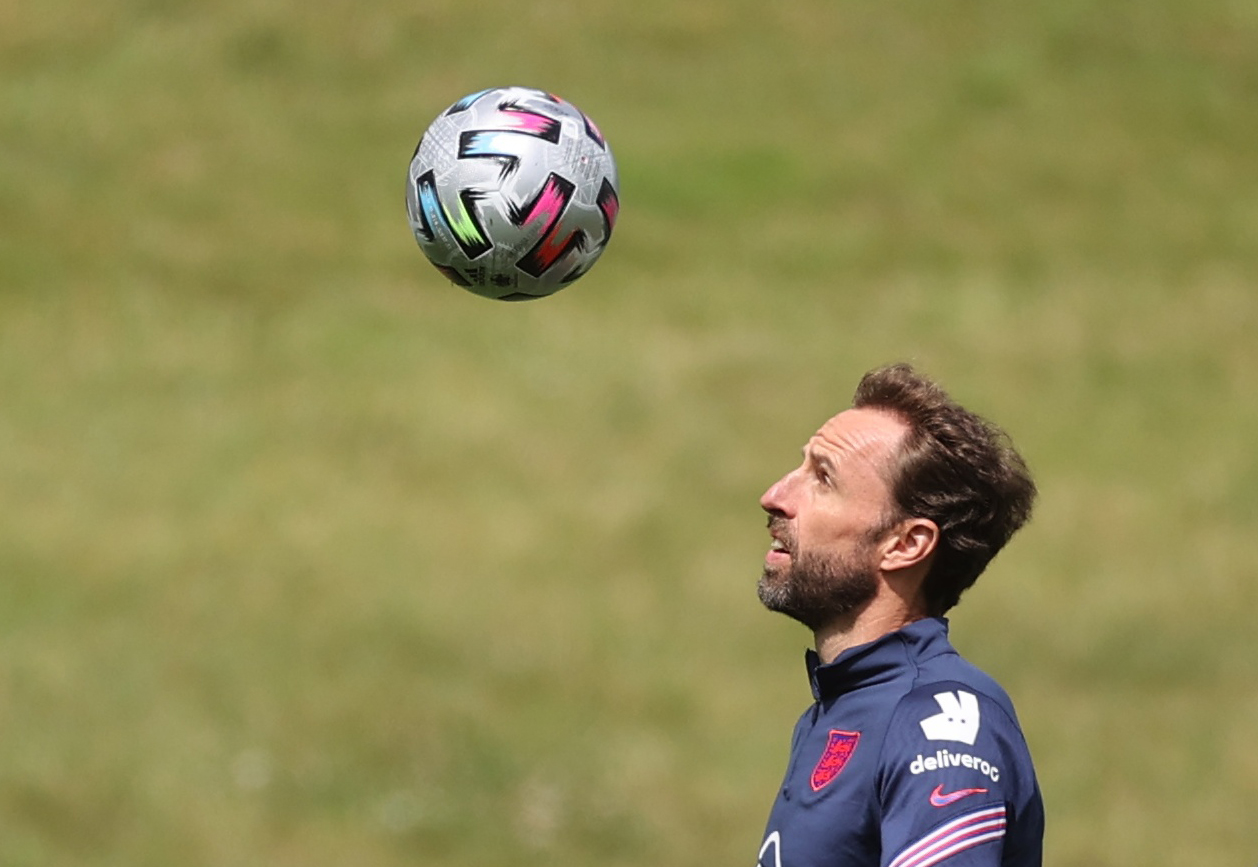 The vast majority of Spaniards are dreaming of a final at Wembley. The selection of Luis Enrique has shown his good game, but what is more important, he has displayed a stoicism and an ability to suffer and overcome adversity very much in the Iberian taste. How not to embrace patriotism without conditions or qualms that football offers. A confrontation between England and Spain would be the moral that would fit like a glove with our prejudices and beliefs. Nationalist Brexit fanatics versus humility, civility and fair play from a southern European country.

There is, however, a reverse of this story that questions whether it is more emotional and visceral to embrace a flag or an idea of ​​life. Many members of the British Conservative Party are enraged at the triumph of the national team. They know that the propaganda opportunity is exceptional: the opportunity to hit a European Union that has despised the United Kingdom in the face, and to show the world the brilliance of a Great Britain Global who has now become a lonely international actor. But they cannot stand that the players of their selection kneel on the field before each game, in solidarity with the movement. Black Lives Matter. Or that the captain, Harry Kane, wears a multicolored sash to support the LGBT community. Or that Marcus Rashford – despite the fact that he has barely left the bench – was able to twist the arm of the Boris Johnson Government and achieve that school menu aid was expanded for the most disadvantaged children during the pandemic. Or that Jordan Henderson gave his support on the networks to Joe White, when he decided to go to the England-Germany match completely made up for the occasion: “Hello, Joe, I’m glad you could enjoy the game as you deserve. No one should be afraid to come out to support their team or their country. Soccer is for everyone. Thank you for your support, ”Henderson wrote on his Twitter account.

And finally, that the national coach, Gareth Southgate, openly in favor of the United Kingdom remaining part of the EU, has written an open letter to his Dear England (Dear England) in which he affirms things like that “it is the duty [de los jugadores] interact with the public on issues such as equality, inclusion or racial injustice, and use the power of their voices to put certain debates on the table, raise awareness and educate ”.

British Home Secretary Priti Patel has accused Southgate and the UK team of introducing unnecessary “political gestures” into the sport, and backs all fans who boo players, “because they have rights too.”

When the Spanish team defeats the English team at Wembley on July 11, it should be done with elegance, and remember that the fallen rival represents the country that many of us miss and admire immensely.