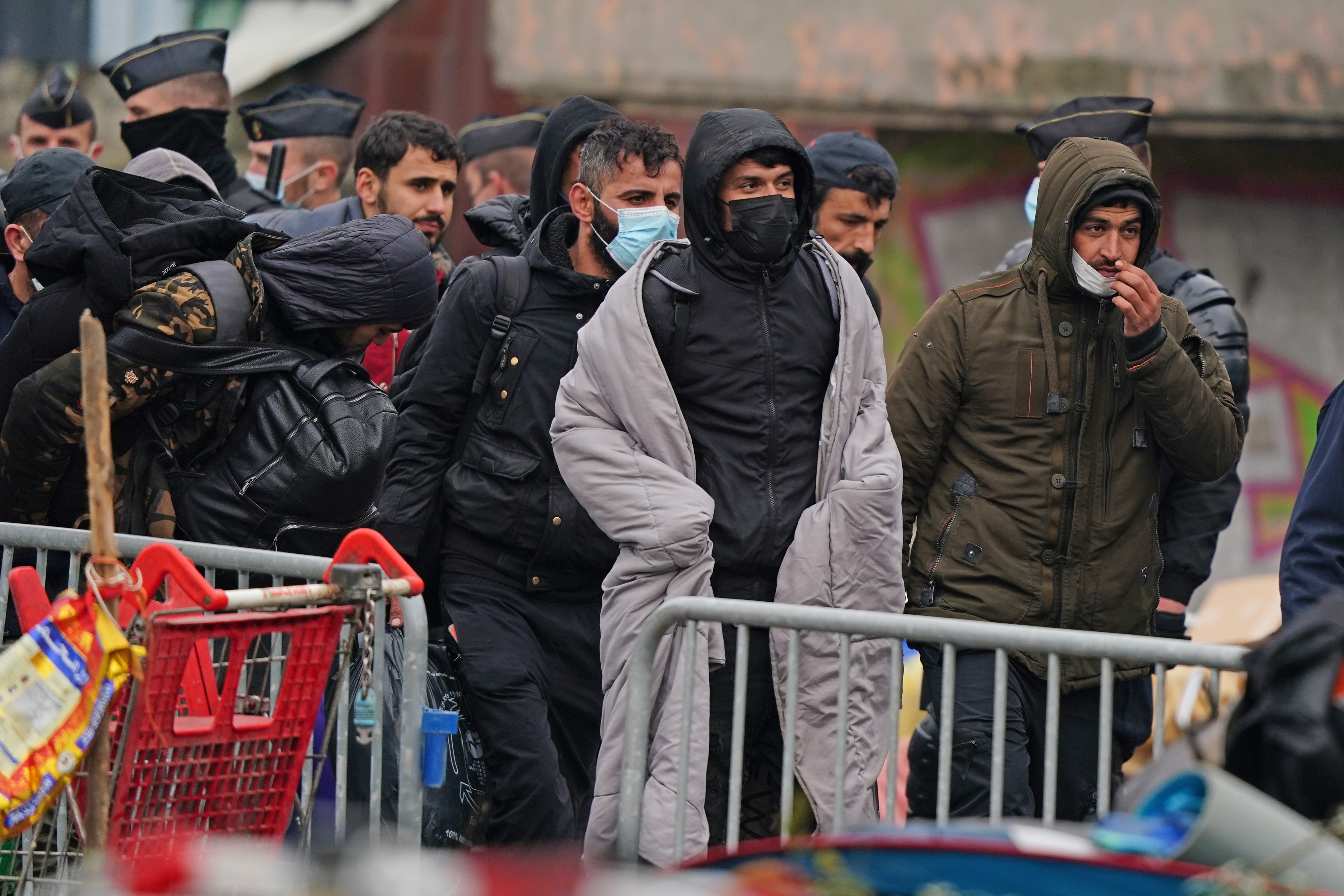 The sports equipment chain Decathlon has withdrawn canoes from its stores in northern France due to fear that migrants will use the boats to cross the English Channel and reach the United Kingdom. The decision comes in the midst of a dispute between the two countries over the responsibility of curbing irregular migration, which has reached record numbers in recent days. The affected stores, however, will continue to sell protective equipment at sea such as life jackets. Canoes can continue to be purchased through the internet.

The company justifies the decision to suspend the sale of these products in the stores of Calais, Grande-Synthe, about 300 kilometers north of Paris, Touquet Paris Plage and Boulogne sur Mer due to the fear that “they could endanger the lives of the people who use them on a journey,” according to the company clarified in an email. “The recent increase in crossing attempts has led us to this decision since these equipments could be used for another use other than sport and used as boats to cross the English Channel.” Were the Store managers in the area who alerted the company that the boats for sale, especially kayak, could be used by migrants in an attempt to cross the Channel. On Friday, the newspaper reports The Guardian, three migrants were disappeared in the attempt to reach the British coast aboard canoes and two such boats were found adrift in Calais.

The increase in people crossing from France to England in recent weeks has fueled tensions between Paris and London. Only last Wednesday, almost 1,200 people – a record number, say the British authorities – crossed the canal, something that the Government of Boris Johnson described as “unacceptable”. The French maritime prefecture of the Channel and the North Sea, which coordinates rescue operations in the area, estimates that around 15,400 people have been treated in the attempt to reach England from the Gallic shores this year until August 31. In all of 2020, there were 9,500.

The French government on Tuesday ordered the dismantling of a large immigrant camp at Grande-Synthe, one of the main starting points from the Gallic coast to irregularly reach the United Kingdom. On Monday, French Home Secretary Gérald Darmanin accused the British labor market of encouraging migration and regretted that France paid the consequences of London’s inaction. The two countries agreed on Tuesday to strengthen cooperation to stop irregular immigration.