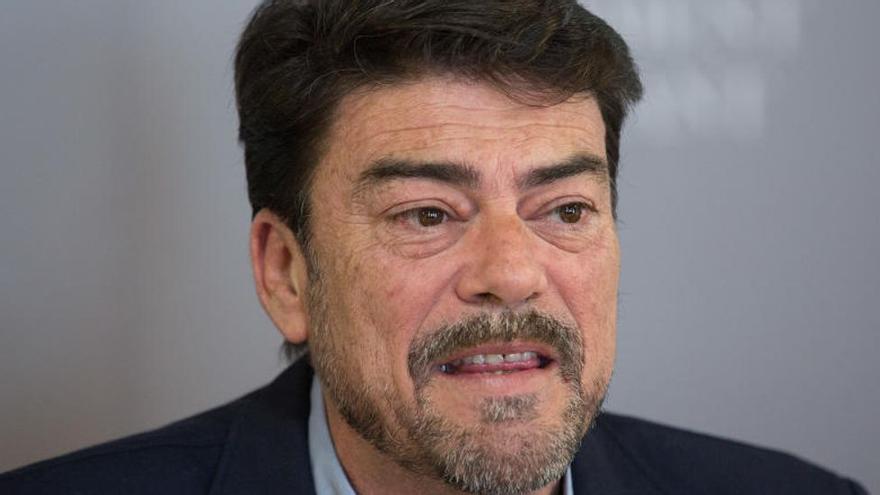 Perhaps it is for my vanity to dress the office with which Mariano José de Larra claimed to cry blood, and with which, at times, reaffirms my existence, despite the fact that most of the time I steal the title from one of the films of Isabel Coixet “My life without me“, although it has other nuances, and ignore the time that I have left to live, and even that which is capable of joining and separating letters in search of the subject, the verb and the predicate.

Today’s has more to do with what hurts my pupils and eardrums, than because of my religious confusion, and also, why not recognize it, out of solidarity with someone or someone similar to whom, when December comes, I wish to convert, like me, in OSA PARDA and hibernate …

I don’t need good weather to have a bad face, or vice versa, in fact, I like winter, and the cold of my childhood, it takes me to the heat of “the glory” of my town (Marugán), and that of that which has to do with the “chosen, individual and noiseless chest of others”. More than two, for leisure, is a crowd. I adore movie theaters in the last show on Sunday, although I am sorry for those who miss it, and for the income statement of their owners. There I have the feeling of being part of the script. or being one of the supporting actresses.

For all this, this month I know that I have to prepare the precise excuses with specific escapes, and natural anxiolytics that reinforce my defenses against the invasion of those fat men with white beards and cloth of souvenir cheap. Some, even myself, say, and I have said, that it reaches many houses on December 24, although paradoxically it always appears wrapped in shopping center paper, and with what is followed by mandatory compliance, and so on until the speech of a of their majesties, with whom the business is shared the previous one, but without a camel, and with a better presence.

They have told us so many stories, like the ones I have been telling myself, “so many” that now that I have learned not to be Mrs. Feroz, nor the grandmother of Little Red Riding Hood, I wish that all the boys and girls in the world were called or not Jesus or Jesusa, they will not be born in any manger. That they would not have to cross the icy waters of the ocean, (by the sea of ​​necessity), or were forced to survive without the security of daily bread, education or guaranteed health, in addition, and fundamentally, I would like you to their right to have parents who agreed to consider them “creatures” was guaranteed, and that they were never bought, stolen, torn away, abused, or abused.

And, above all, if I could ask for only one wish, it would be one in which there were laws, and justice, that would listen to them, and act to protect them.

I also have a certain allergy to the collective party, to toasts with the alcohol business, and the annual frustration of good wishes without a happy ending, among other reasons because they are not always rights, and without going deep, I don’t know where are the limits of both. For example, and for going far from my territory, those of them from Vigo and Vigo, who will have to repeatedly listen to “The fish in the river” and not in the river. Lagares…

What is far removed from the Christmas spirit is the municipal decree of the Alicante town hall, “palo largo y mano dura”, against beggars and women living in social exclusion, while brothels of “good reputation” continue to be open. They are in this city protecting the privacy of the whore and the pimp.

Mister Barcala, in addition to supporting artificial intelligence, it would not be too much to start with social justice and equality, which is not illuminated with little neon lights and illuminating the flag of Spain. As my friend and poet says Magdalena Blesa: ¨Those who are on the street, more than sins, have problems¨.