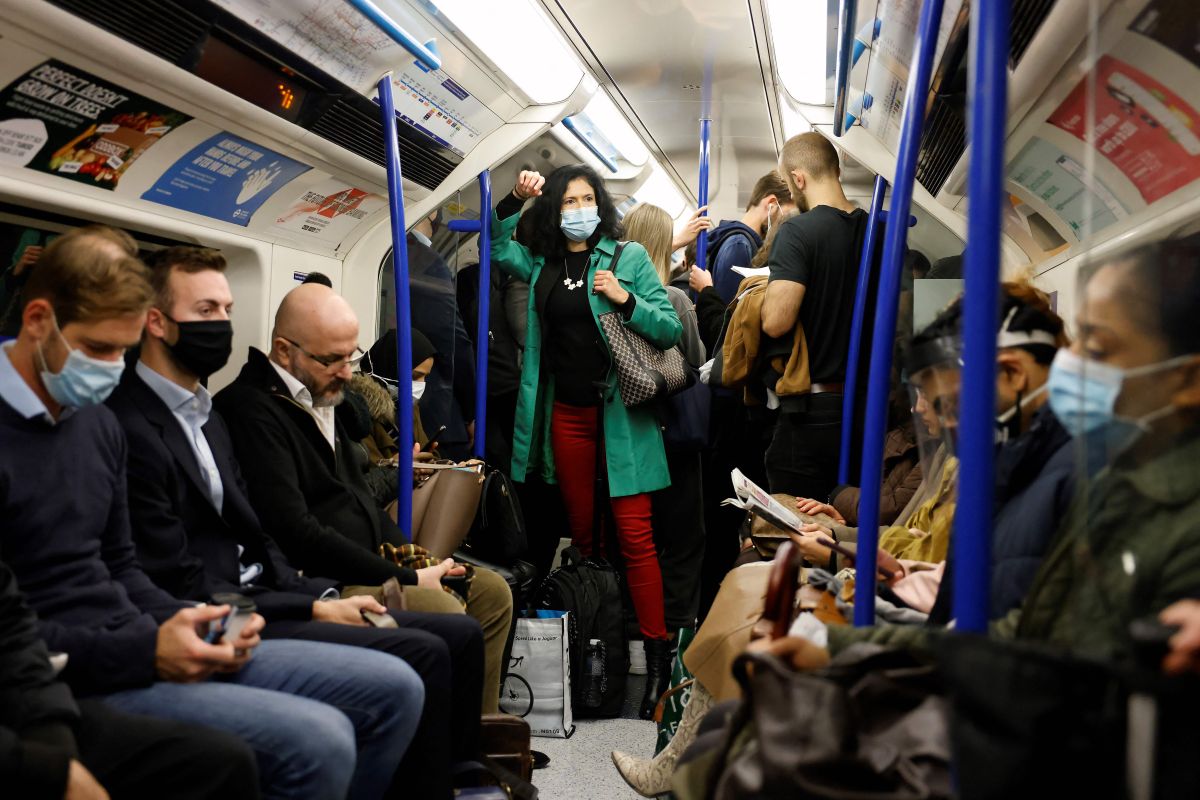 Last July, British scientists identified a sublineage of the contagious Delta variant of COVID-19 that they have dubbed “Delta plus.” A few months later they know that this mutation is spreading through that country, that it is going through a rebound in new infections, and that it has already been found in at least 44 other countries in the world. Will variants of COVID continue to emerge? This is what the experts say.

What is known about the Delta plus variant

The Delta plus variant, also called AY.4.2, is a mutation of the contagious Delta variant that caused a third wave of the pandemic in virtually the entire world. The health authorities of the United Kingdom, the country where it was first identified, point out that this new variant already constitutes 6% of COVID cases in that nation.

AY.4.2 has new mutations related to the spike protein, which allows the virus to infect healthy cells in our body. However, so far experts do not consider it more dangerous than the Alpha or the original Delta, which are up to 60% more transmissible.

Delta plus “is likely to be up to 10% more transmissible”, told the BBC the teacher Francois Balloux, Director of the Institute of Genetics at University College London. “At this stage I would say that we wait and observe, that there is no panic. It may be a little more transmissible, but it is not something absolutely disastrous as we saw previously, “he said.

And although the expert believes that this variant “has not driven the recent increase in the number of cases in the UK”, British health authorities say they are closely monitoring the behavior of this mutation.

For its part, so far the World Health Organization (WHO) has not included the Delta plus variant among its investigational variants or of concern, so its transmissibility or immune escape characteristics are not considered to constitute a threat to vaccines, diagnosis or treatment of the disease.

Will there be new mutations of the original strain?

One of the characteristics of viruses is that they constantly mutate to adapt and transmit themselves better in order to guarantee their survival. Since the SARS-CoV-2 virus emerged in China in 2019 it has undergone multiple variations such as Alpha or Delta, which caused an increase in infections in various countries of the world.

As long as the virus that triggers COVID-19 continues to find people to infect, mutations will continue to emerge. If we consider that so far only about 37% of the world’s population has been fully vaccinated against the disease, the chances of the pathogen mutating remain high.

However, experts believe that this does not necessarily mean that the new mutations are more dangerous or more contagious. For example, the doctor Adam Lauring, an expert in infectious diseases and viruses from the University of Michigan, told WGNTV that although the Delta variant mutates to become more contagious, it will probably not double its transmission rate again as it did this year.

For his part, the doctor Joshua Schiffer, virus expert at the Fred Hutchinson Cancer Research Center, explained to the same publication that the pathogen could be adapted to survive among vaccinated or immunized people. “The virus could adopt a mutation that makes the immune response less effective,” he points out, and in that case, it would be necessary to update the vaccine formulation on a regular basis, as is the case with influenza vaccines.

+ Delta variant of COVID produces a viral load 1,000 times higher than other strains of the virus

+ Delta variant and travel: 5 items to protect yourself if you are going to fly soon