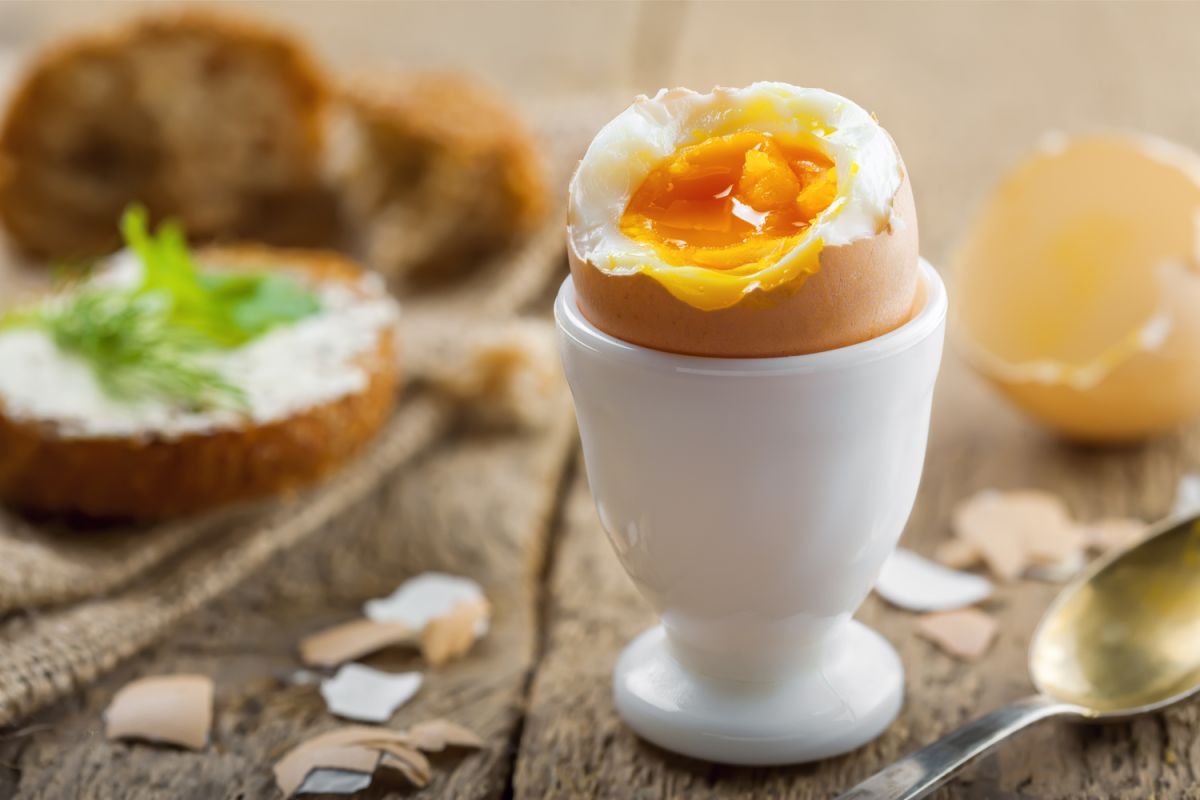 By now we all know that Eggs are good for your health, physical and mental. The truth is that today we know that they are a nutritional treasure with great therapeutic properties: they are rich in proteins of high biological value, vitamin D and B12, healthy fats, choline and other critical nutrients, not in vain they have received the approval of the scientific community. Fortunately, today eggs have an important role in nutrition and are part of the staple foods in the prevention of many diseases. Such is the case of a recent study, in which it was shown that eggs can be a extraordinary daily ally in the prevention of certain types of dementia.

Taking into account that eggs are such a complete and basic food, which is never ceased to be investigated, it is worth being informed about their benefits. A research team in Finland spearheaded an interesting study that was published in The American Journal of Clinical Nutrition. In this research work, it was found that phosphatodylcholine, also known as lecithin: is associated with a lower risk of dementia and better cognitive performance. In particular, they noted significant improvements in men. According to the study, the risk of dementia is a 28% lower among men with the highest phosphatidylcholine intake through diet, compared to men who consumed less of this substance. It is worth mentioning that the participants also scored higher on the memory and language tests.

As an aside, it is worth mentioning that the body produces lecithins by breaking down phosphatodylcholine from foods rich in choline and phosphates. The truth is that lecithins play an important role in health: cell membranes that regulate the entry of nutrients into the cell, are largely made up of lecithin. Without it, the membranes would harden. If the membranes and cells are cared for and healthy, hormonal communication and metabolic processes improve. Not in vain are they associated with great health benefits, among which the following benefits stand out:

– They reduce the absorption of cholesterol and are of great help in the prevention of atherosclerosis. They also reduce plasma homocysteine ​​levels, associated with an increased risk of cardiovascular disease. Therefore it is a basic nutrient in the prevention of heart conditions.

– They improve the digestive process and the absorption of nutrients.

– Keeps the liver healthy by keeping fats in emulsion. Therefore, they are a great ally in the prevention of fatty liver.

– They are involved in the production of acetylcholine in the brain, a neurotransmitter that promotes the transmissions of the nervous system. This strengthens the functioning of the nervous system, cognitive ability, memory and concentration. They are also a great ally to combat cases of mental fatigue.

What did the study consist of? The researchers looked at 2,497 men without dementia who were between the ages of 42 and 60 when they participated in a Finnish medical trial from 1984 to 1989. The team looked at 22 years of self-reported eating habits, as well as National Health rates of dementia and Alzheimer’s. records. Furthermore, a subset of 482 men completed five cognitive performance tests for four years. It is worth mentioning that the analysis took into account other factors, including genes associated with dementia and which are considered one of the possible causes of developing complications.

While the study found that eggs are the main source of phosphatidylcholine and in a certain way one of the most accessible alternatives, it is important to bet on consuming whole eggs that contain about 39% of this substance (since most of this important substance is found in the yolk). They also mention good alternatives for those who do not consider themselves egg lovers, especially in foods of animal origin such as meats, especially fish, poultry and products such as liver. Fortunately, they are also found in exceptional sources of plant origin: soybeans and derivatives, corn, sunflower, walnuts, peanuts, sesame, black lentils, whole grains, seeds, cauliflower and cabbage. Undoubtedly, these types of findings come to prove even more that nutrition is the best medicine. Finally, a good diet does make a difference in the prevention and control of numerous chronic diseases.