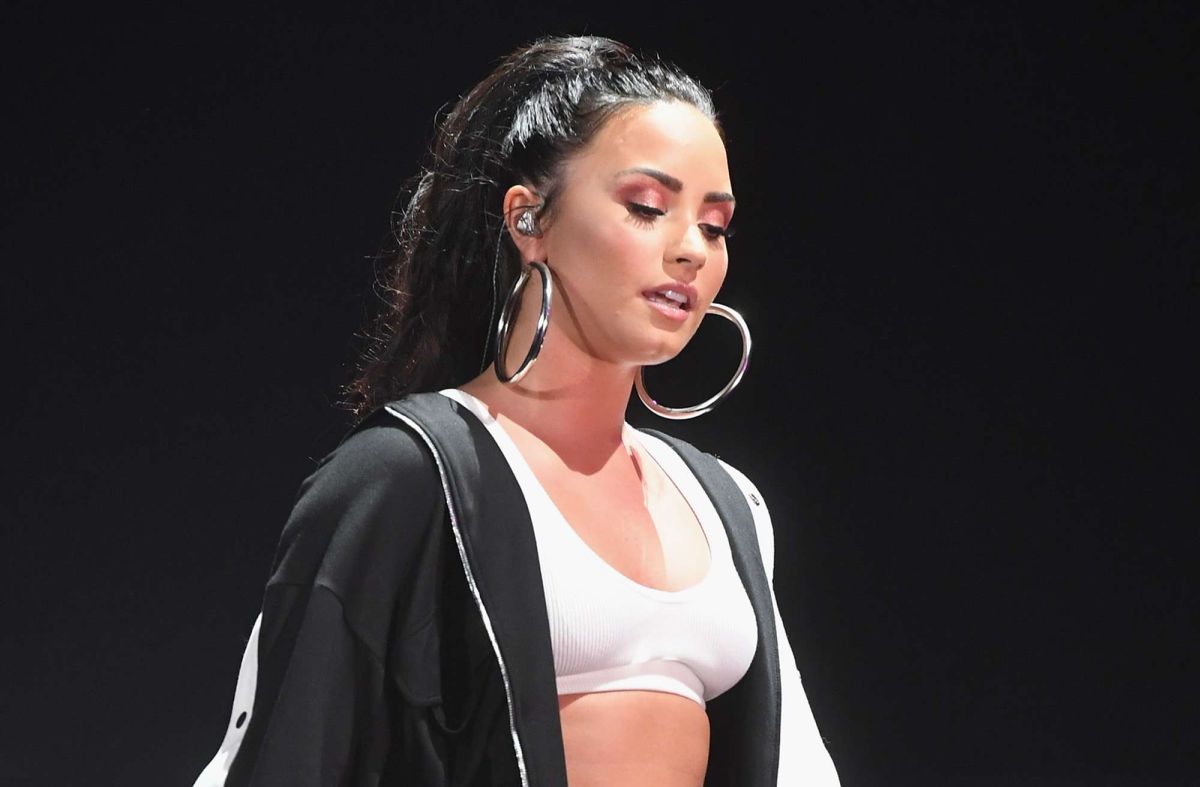 YouTube Originals presented a preview of the docuseries on Wednesday Demi Lovato: Dancing With the Devil, during a press conference of the Association of Television Critics of the United States.

In the show’s teaser, set to premiere on March 23, the streaming company offers fans an in-depth look at Lovato’s life, from her near-fatal overdose in 2018 to how she overcame her struggles with her musical comeback and awakening. personal.

“I had so much to say in the last two years, wanting to be clear about what happened.

“I had three strokes. I had a heart attack. My doctors said I had between five and ten minutes (to live)Lovato shares in the trailer.

In the video topics such as heroin use from Lovato, her fleeting engagement to actor Max Ehrich and their subsequent separation, and her current sobriety, as well as the coronavirus pandemic and her recent decision to cut her hair.

The interpreter revealed that she was left with brain damage after her overdose that almost cost her her life and that she still deals with the consequences today.

“I don’t drive a car because I have blind spots in my vision“He said at the press conference.

“For a long time, I had a hard time reading. Reading was a big problem when I was able to read from a book, which happened two months later because my vision was so blurry. I faced a lot of the repercussions and I think they are still there to remind me of what might happen if I go back into a dark place.

“I’m thankful for those reminders, but also for being someone who didn’t have to do a lot of rehab. Rehabilitation came on the emotional side and on the inner therapeutic side. I did a lot of work after that, but not physical. “

The artist reflected on the learnings she had during the recording of the docuseries, ensuring that the spiritual part is just as important as mental health.

“My life is now focused on spiritual growth and how I can help everyoneHow can we help raise everyone’s vibrations so that we can live on a more positive planet, even to people who don’t have mental illness, ”Lovato said.

Demi commented that she would not change anything about what she lived during 2018, as it taught her several life lessons.

“It was a painful journey. I look back and sometimes it saddens me to have had to endure to get over what I have, but I don’t regret anything. And I’m very proud of who I am today and I’m very proud that people can see it in this documentary. And I couldn’t be more grateful to have someone by my side (director Michael D. Ratner) to help me do this. ”

“It has been two years since I faced the darkest point in my life, and now I am ready to share my story with the world,” Lovato said in a statement announcing the project last month.

“For the first time, you will be able to see my chronicle of ongoing struggle and healing from my point of view. I am grateful to have been able to undertake this journey to face my past head-on and finally share it with the world. ”