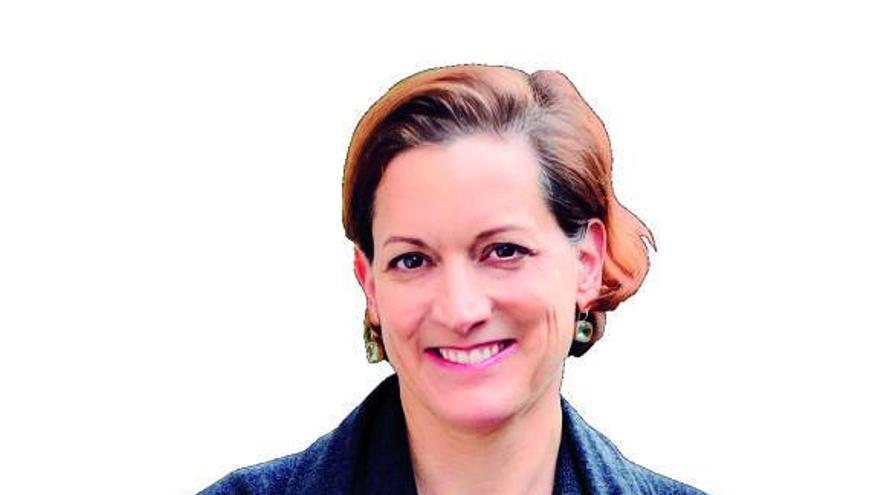 Applebaum has published, at 75 a book, Pulitzer Award Winner, The Twilight of Democracy. The seduction of authoritarianism that helps both to unravel aspects of 21st century cyberpolitics and to glimpse the authoritarian tendencies that endanger the future of Western democracies. In the first chapters, he addresses the situation in Poland and Hungary to verify that populism, hoaxes and conspiracy tendencies largely explain the expansion of the extreme right, whose clerics (ideologues) work to discredit democratic institutions, barely established in the world. Europe outside the Warsaw Pact. The book begins with a “consensus” party in a place in Poland, (the author was present) at a time when the Polish political class was seeking accommodation in the European Union. A few years later, everything had changed and those people who met would be unable to do so again due to the radicalization and polarization imposed by the extreme right.

Applebaum’s diagnosis always from his personal perspective about Western and particularly European democracies revolves around the idea that “history, in the old continent, seems to have suddenly become circular.” As an example, he cites present-day Greece and the fragility of its liberal democracy. The current turbulences saving distances and other aspects, present certain similarities with the convulsed evolution of the Weimar Republic (1918-1930). Polarizing movements abound, taking advantage of spontaneous protest movements to their advantage. They do not need to always resort to the “Big Lie” used by Nazis, Fascists, and Stalinist Communism (for which Orwell and Koestler so worried) but to insist on what Timothy Snyder calls “Medium Lies.” For this, its clerks do not hesitate to resort to the most modern marketing techniques, audience segmentation and campaigns on social networks.

The book draws attention to the peculiar situation of the United Kingdom that is still torn between nostalgia for its imperial greatness, its dependence on the United States without having fully weighed the consequences of Brexit policies cajoled by Boris Jhonson, who despite “His colossal narcissism,” “remarkable laziness,” and “tendency to fable,” possesses “a strange form of charisma” and of “intuitively picking up on the mood of a crowd.” Prey to “restorative nostalgia” for past glories and impossible roles, Great Britain remains anchored in the sentence that Dean Acheson announced in 1962: “… it has lost an empire but has not yet found a role.”

Applebaum notes that algorithms “also radicalize those who use them” by turning hate speech and anger into habits. In short, political polarization “has gone from the digital to the real world.” To highlight the chapter “Barrage of falsehoods” where he devotes particular attention -among other issues- to advertising revenue and the dependence they generate on television networks and other media. What creates unity for the USA of Donald J. Trump, is not the defense of democratic values, but the being of white race. “The ethnic nationalism of those United States resembles the outdated ethnic nationalism of the older European nations.” And Trump can return …

With respect to Spain, he focuses his attention on Vox and leaders like Abascal, who with all his “cinematographic and macho Spanish nationalism” and with “the greatness of Spain” for currency were unable to get a single seat in previous elections. However, in 2019 they experienced the fastest growth, obtaining twenty-four seats in the Congress of Deputies. Difficult to explain. The accommodation of center-right and center-left voters has allowed a residual environment of the Franco dictatorship to serve as a breeding ground for the creation of new ultra-right groups. “The debate on the civil war that had divided Spain (…) remained in the past.” “The consensus has been broken in the last decade …”. All this is complicated above all by the existence of the «Catalan secessionist movement».

It is important and necessary to point out the rapid rise of Vox and the dangers that it entails, the parliamentary polarization and the breakdown of the consensus, although, perhaps, the meaning of the breakdown of the bipartisanship or the hubbub of the autonomies and the political movements should be considered. those complexities follow.

No waste the last chapter “History repeats itself” where he recreates, by way of illustration, the Dreyfus case, which shook France and its public opinion in 1894, at the hands of literary giants such as Zola or Proust, and the polarization it produced in European politics and society in the pre-world war .