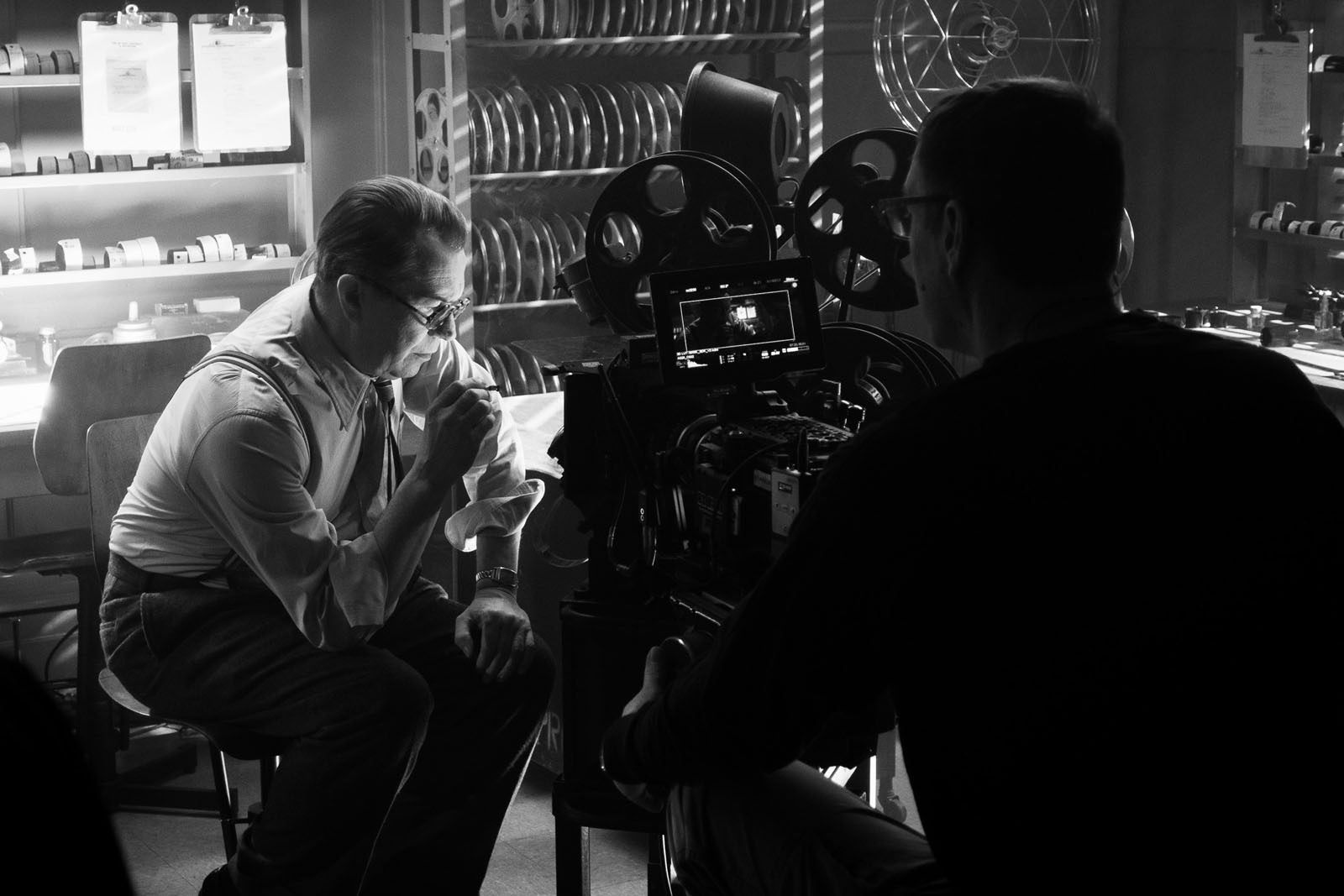 In 1941, Orson Welles released Citizen Kane, the feature film debut that all beginning directors would later aspire to match. In 1969, Dennis Hopper was not far from achieving it with Easy Rider, founding act of the new Hollywood and chronicle of the political changes in the convulsed American society, which made him the supposed savior of the cinema of his country. A few months after that premiere in the late sixties, the old master, recently returned to Hollywood after a long European exile and having heard that this young successor idolized him, decided to invite him to his residence in Benedict Canyon, Los Angeles.

The dialogue was recorded by two 16-millimeter cameras, but the tape remained buried until just a few months ago. The documentary Hopper/Welles, premiered this Tuesday at the Venice Film Festival, recovers that unknown summit meeting thanks to producer Filip Jan Rymsza, who in 2018 already rescued Welles’s posthumous and unfinished film, The Other Side of the Wind, which was released on Netflix decades late. “To film Easy Rider, Hopper had followed the Welles model: acting, directing, producing and signing the script himself ”, related Rymsza in Venice. When Welles found out, he was flattered — and perhaps eager to cement his return to Hollywood by surrounding himself with those young men who triumphed among the hippies-, “he bought a plane ticket for Hopper, who was editing his second film, The Last Movie, in New Mexico, he cooked him a plate of pasta and filmed their conversation.

The meeting in front of the camera lasted for two and a half hours, only 20 minutes longer than the duration of the documentary. “I wanted to preserve it as much as possible, as if it were a historical document,” says Rymsza, who only eliminated certain false takes and the occasional unnecessary silence. The intention Welles had in filming that interview is unclear. The most likely hypothesis is that he aspired to use it in The Other Side of the Wind, where Hopper ended up having a cameo. At times, Welles decides to speak with the voice of the character of Jake Hannaford, the old director who appeared in his posthumous film, who would end up playing John Huston.

The scene is illuminated by a couple of kerosene lamps, which were referenced in the script for that movie. In addition, Welles and Hopper never appear together on screen: the old director preferred to be out of the picture, in the place of the interviewer. Rymsza believes that he was actually planning to shoot the reverse shot with the actor who played Hannaford. Instead, according to Beatrice Welles, the daughter of the director of Chimes at midnight, his father had the clear intention of shooting a documentary about Hopper.

In conversation, the two directors address a large number of issues. They discuss cinema, their artistic freedom and their professional choices, the Hollywood system, the political situation, the Oedipus complex and even Jane Fonda. The dialogue, with its inevitable moments of tedium, but also many of its immense lucidity, may recall the encounters between Hitchcock and Truffaut or Fritz Lang and William Friedkin. “They reveal things about themselves that no one had ever heard them say. They have never been seen so insightful and so open about their families and artistic decisions. It is an important document for the academic world and for filmmakers, because seeing it is like taking a film workshop, ”says Rymsza.

At times, it seems that Welles is talking to a double 20 years his junior, about to experience the same misadventures he experienced in Hollywood as the same type of young prodigy filmmaker. Perhaps that is why he is irritated by her smiling conceit. After the great recognition that his debut has aroused, Hopper is nervous about the assembly of what would be his revalidation, that cursed film that managed to end almost all his future ambitions. Welles advises you not to fall in love with your footage when you hear that it has 35 or 40 hours of cumulative scenes. “I have no affection for a single piece of my film,” the veteran assures him. The old director does not let his epigone pass one by, whom he treats with a mixture of affection and cruelty while the young filmmaker chains a gin tonic after another and tries to make an exhibition of his cinephilia reciting the names of various European masters, from Buñuel to Antonioni. Hopper was trying to impress Welles, and vice versa. Orson wanted to look like a modern man and Dennis, an intellectual ”, says the producer. The generational difference is also obvious. When Hopper quotes Bob Dylan, Welles asks, “And who is that?”

Later, the two confess their ideological preferences in this highly politicized era. Welles assures that the United States will not take long “to have a black president”, but then the two evoke the possibility that “a rich man” who wants to fulfill his wish to see himself in the White House wins the election. In a confusing passage, Welles, calling himself a “nihilist,” awkwardly recounts why many believe he supports Franco. Neither side was right, but I will always be considered a fascist. And I am not a fascist ”, he assures.

This document does not have, at the moment, assured distribution. “We would love to see it and we will do what is best for the film. The project was secret and nobody knew it existed until Venice announced it, so interested buyers are still catching up, ”says Rymsza, who would like it to be seen in cinemas and not just on platforms. in order to distinguish the grainy beauty from the original black and white. “Maybe in 2021, if there is a vaccine …”, sighs the producer.