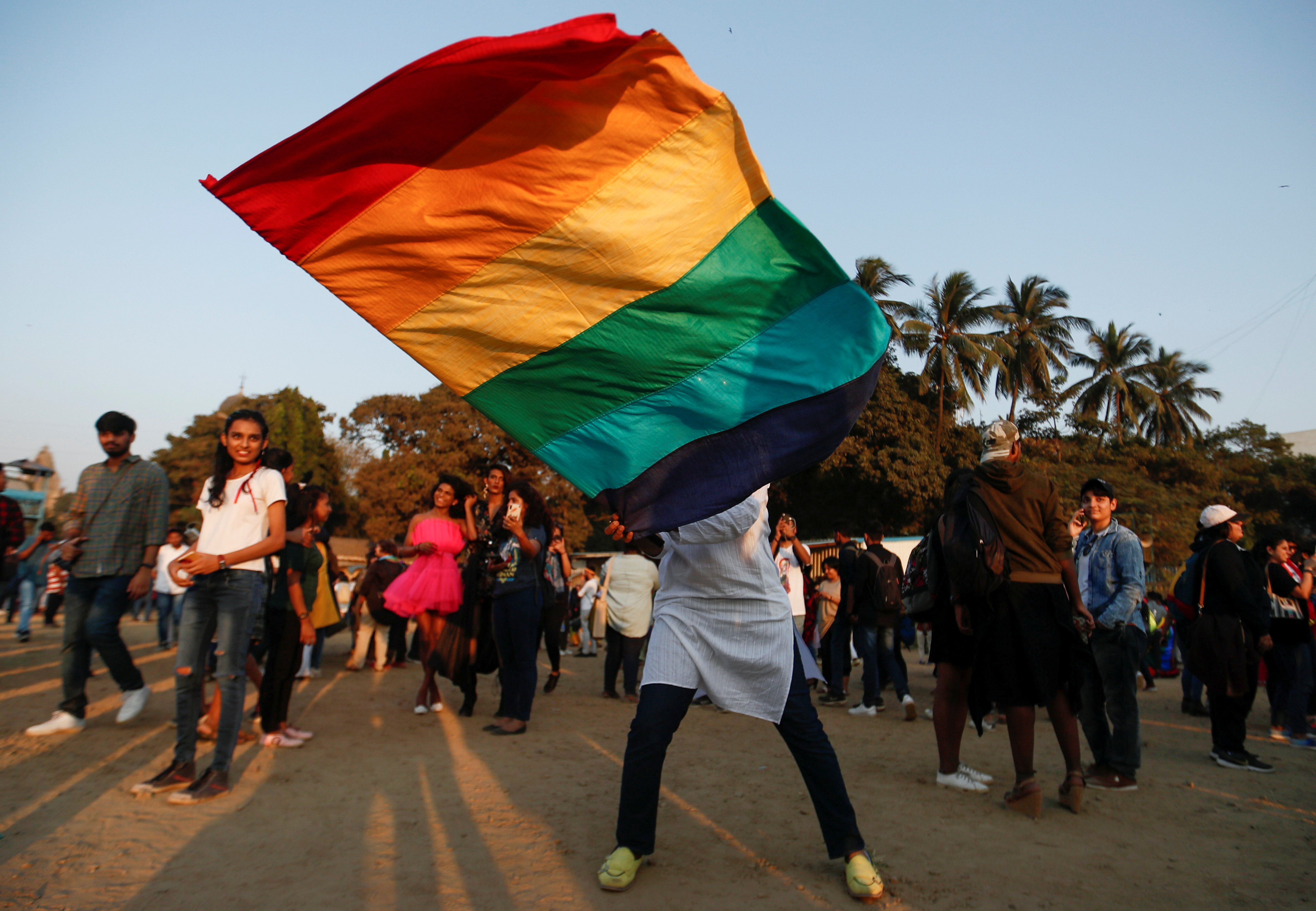 In 71 countries same-sex relationships are penalized and in 43 lesbian relationships are also penalized. In these jurisdictions, necessarily, the only spaces queer are the private ones. A 2019 survey showed that 50% of the British public recognize that these groups tend to modify their way of presenting themselves in public space to avoid being the object of attacks. Less well known is that some, trans people in particular, avoid entire areas altogether.

Despite the emergence of enclaves queer In many cities around the world in recent decades, today there is an urgent need to rethink and create more inclusive and welcoming environments for all members of our communities. This text offers some recommendations to modify the exclusionary nature of too many environments – both during the day and at night – in order to make them much more inclusive.

This is especially necessary for our LGTBIQ + communities that are often absent, underrepresented or invisible in the urban fabric and whose needs are often overlooked in urban planning processes. This is so despite the emergence, starting in the 1950s, of gay neighborhoods, made up of bars, restaurants, bookstores and social centers in residential areas. These areas created an identity of space queer.

Through gentrification and urban renovations, layers of memory are erased; many of these spaces have become unaffordable for the community that shaped them

But, although many cities – such as Barcelona, ​​Berlin, San Francisco or Sydney – promote the visibility of these areas, there are fears and concerns about their structural decline and their disappearance. They may have attracted many tourists, but they have also attracted property developers and investors. Through gentrification and urban renovations, layers of memory are erased; many of these spaces have become unaffordable for the community that shaped them.

In the report Queering Public Space Arup, in collaboration with the University of Westminster, analyzes the strategies so that LGTBIQ + people can feel more secure and included:

Rethinking the gay neighborhood. Designers and urban planners must think beyond the gay neighborhood and bring inclusive practice towards LGTBIQ + people. They should incorporate inclusion and safety in the use of devices such as equality impact assessments. The needs of these groups should also be a requirement, especially when there is a possible loss of services for them, in the planning process.

Inclusive practice. Project planning, construction and management guidelines should be updated to take into account the need for a greater understanding of inclusive design, which goes beyond issues of access and mobility and should incorporate considerations of vulnerability and lived experiences.

The more diversity people see, the more likely they are to accept it

Preserve heritage queer. This should include fostering interventions by local LGTBIQ + communities to mark their own heritage in public space, allowing new layers of memory and meaning to emerge in these places. Furthermore, getting society to understand that despite persecution they have always existed and have a history, however marginalized, can help to undermine the hostility and misunderstanding that is still widely expressed towards them today.

Design in tolerance and diversity. Good design should combat hate crimes and incidents. Designing in diversity can also help normalize marginalized groups by promoting their inclusion. For this, we must pay attention to the dimension and surface of the buildings, the lines of the roofs, the colors and the facades; add curvy looks; vary the sight lines and the breaking of the space; soften soundscapes and visual environments by choosing surfaces, vegetation, and aquatic features; promote pedestrian passage and flow in a variety of ways; design interventions that undermine dominant narratives; the nature, intensity, quality and position of the lighting.

Diversify and strengthen commitment. The active participation of the community and the consideration of the experiences lived by the users of the space must be integrated into the design. The more diversity people see, the more likely they are to accept it.

“As planners, we must ensure the design of spaces that enhance the feeling of security by analyzing various elements such as lighting, pedestrian traffic, proximity services, access to public transport …”, says Marta Colás, Cities Business Leader of Arup in Spain. “With this research we hope, as far as possible, to contribute to the design of a more welcoming and inclusive public environment.”