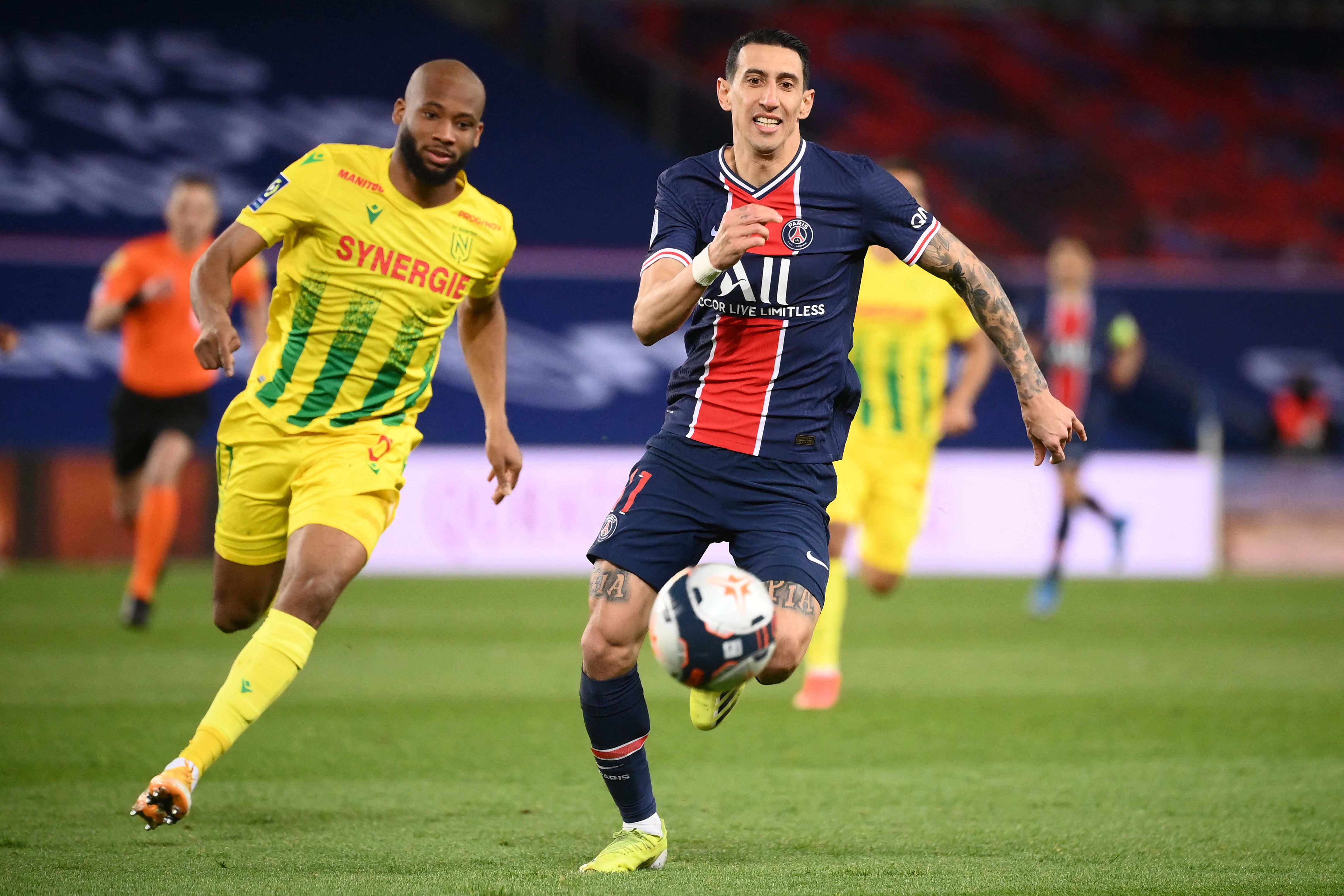 The family of the Argentine player of Paris Saint-Germain Angel Di Maria suffered a robbery with kidnapping this Sunday while the footballer disputed the league duel against Nantes, in the same way as the parents of his partner Marquinhos, who were also victims of another assault.

According to RMC Sport, Di María’s wife and daughters were at his home at the time that some assailants entered the house and were detained in a robbery from which they would finally leave without injuries according to the first information. After the game break, the news reached the Parque de los Príncipes and disturbing movements began that something was happening.

PSG sports director Leonardo came down from the box and turned to coach Mauricio Pochettino to tell him the news. The Argentine coach replaced Di María in the 62nd minute and accompanied him directly to the changing rooms, at which point he told him the information he was handling about the event. Meanwhile, at the end of the game, Marquinhos learned that an assault had also occurred at his parents’ house in Paris.

“There are extra-sports situations that explain the second half. Everything outside of football. We are disappointed to have lost three points, but the group was worried about other things. It’s not an excuse, but there was a general drop in energy, ”said Pochettino after the match that his team lost 1-2 in search of the Ligue 1 lead.

It is not the first time that a similar event has happened to Di María. In 2015, when he was wearing the Manchester United jersey, his home was the subject of another robbery that traumatized his family. It was one of the reasons for leaving England. As for Marquinhos, the assault by robbers took place with violence at his parents’ home in the Yvelines department, south of the French capital, French media reported. Two other PSG players have been robbed from their homes this year. In January, the apartment of Spanish goalkeeper Sergio Rico was ransacked and a few days later the same thing happened to Argentine forward Mauro Icardi.

Last Friday, Ángel Di María renewed with PSG until 2022 with an option for a second year of extension. The 33-year-old winger, who joined PSG in 2015, is part of the luxurious forward of the French team together with the French Kylian Mbappé, the Brazilian Neymar and the Argentine Mauro Icardi. Mbappé and Neymar are in talks with the club about their future, as their respective contracts end in June 2022.

Among the most outstanding performances of Di María is that of the semifinals of the Champions League last season, 3-0 over RB Leipzig, where he signed a goal and gave two assists. “I’ve always said it. PSG is a club in which I receive a lot of affection. I’d like to finish my career in Europe in Paris, ”he declared in November. The change of coach at the beginning of this 2021, with the arrival of Argentine Mauricio Pochettino in place of Thomas Tuchel, did not affect his hierarchy in the team.