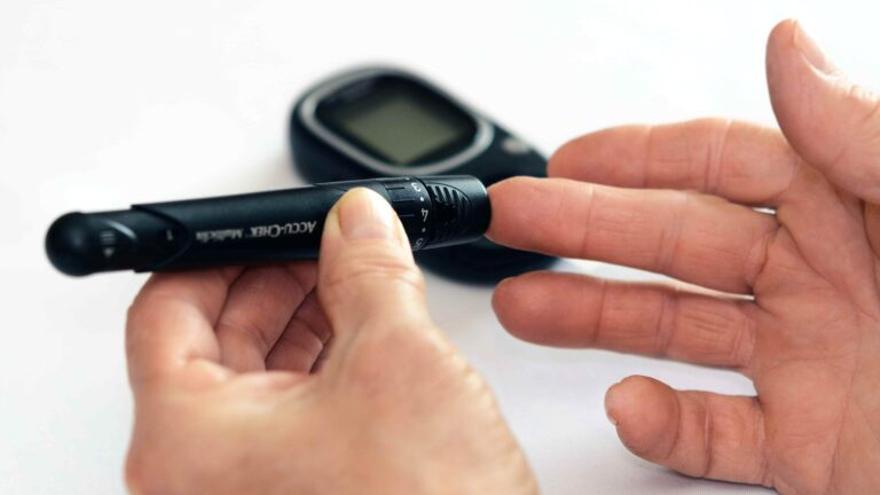 Numerous studies, both epidemiological and experimental, have recently shown the existence of an association between metabolic diseases, such as diabetes, and neurodegenerative diseases.

Now, experts from the Diabetes Network Biomedical Research Center Y Associated Metabolic Diseases (CIBERDEM) have discovered, based on animal studies, how diabetes alters dopamine neurotransmission and increases vulnerability to neurodegenerative damage that leads to motor impairment, thus detailing a possible mechanism of action that would explain how the pre-existence of diabetes increases the risk of developing disease Parkinson.

It may interest you: Fecal transplants: will they serve to cure Parkinson’s, Alzheimer’s …?

These results have been presented in the XXXII Congress of the Spanish Diabetes Society (SED).

The studies developed by his research group at CIBERDEM have tried to determine whether diabetes produces alterations at the brain level in the neurotransmission mechanisms of dopamine-containing nigrostriatal neurons, which are those whose degeneration is responsible for Parkinson’s disease.

Furthermore, according to this researcher, “diabetic mice show an alteration in the levels of brain proteins involved in the regulation of neurotransmission by dopamine, the release of which in response to a stimulus is consequently abnormal in these animals.”

Likewise, they have found that diabetes increases the vulnerability of dopaminergic neurons to agents that induce neurodegeneration, “contributing to the appearance of motor impairment”, points out the expert from CIBERDEM.

Vitamin D and the development of diabetes

New findings on the relationship between vitamin D deficiency and the risk of developing diabetes were also released during the diabetes conference.

And, although it is known that vitamin D deficiency is associated with a higher incidence of diabetes, the beneficial effects of treatments with vitamin D supplements in the prevention of developing diabetes remain controversial. As Dr. Alba Casellas, a researcher at CIBERDEM, explains, “the actions of vitamin D are mediated by its own receptor (the vitamin D receptor -VDR-), in which polymorphisms associated with diabetes have also been described. However, the role of VDR in the development of diabetes, specifically in pancreatic β cells (responsible for producing insulin), was until now unknown.

But a study has managed to determine the role of this vitamin D receptor in β cells during the diabetic process.

Furthermore, overexpression of the vitamin D-VDR receptor in β cells has been shown to offer protection against type 1 and type 2 diabetes; in particular, transgenic mice with a high VDR have a lower risk of developing type 1 type 2 diabetes mellitus.

Thus, as the lead author of this research concludes, “the maintenance of VDR expression could be essential to counteract the damage of β cells in the diabetic process.”

For this reason, as advised, “in order to try to counteract the diabetic process, a better understanding of the mechanisms underlying the negative regulation of VDR during diabetes and to proceed with the restoration of VDR levels is essential.”

Finally, in the XXXII Congress of the Spanish Diabetes Society (SED) the latest data on [email protected], the study on the incidence of this metabolic disease in Spain, have been presented.

The first phase of the study, carried out between 2008 and 2010, determined the prevalence of diabetes in a representative sample of the adult Spanish population, which covered the entire Spanish territory, establishing a prevalence of 13.8% (more than 4.5 million).

Later, in 2015, CIBERDEM launched the second phase of the [email protected] study, with the aim of determining the incidence of type 2 diabetes in Spain, as well as the main risk factors associated with the development of type 2 diabetes.

A total of 2,408 people participated in this follow-up phase. After adjusting for age, sex and diabetes detection method, it was estimated an incidence of diabetes in Spain of 11.6 cases / 1,000 person-years.

The main risk factors that have been identified associated with the development of diabetes son: