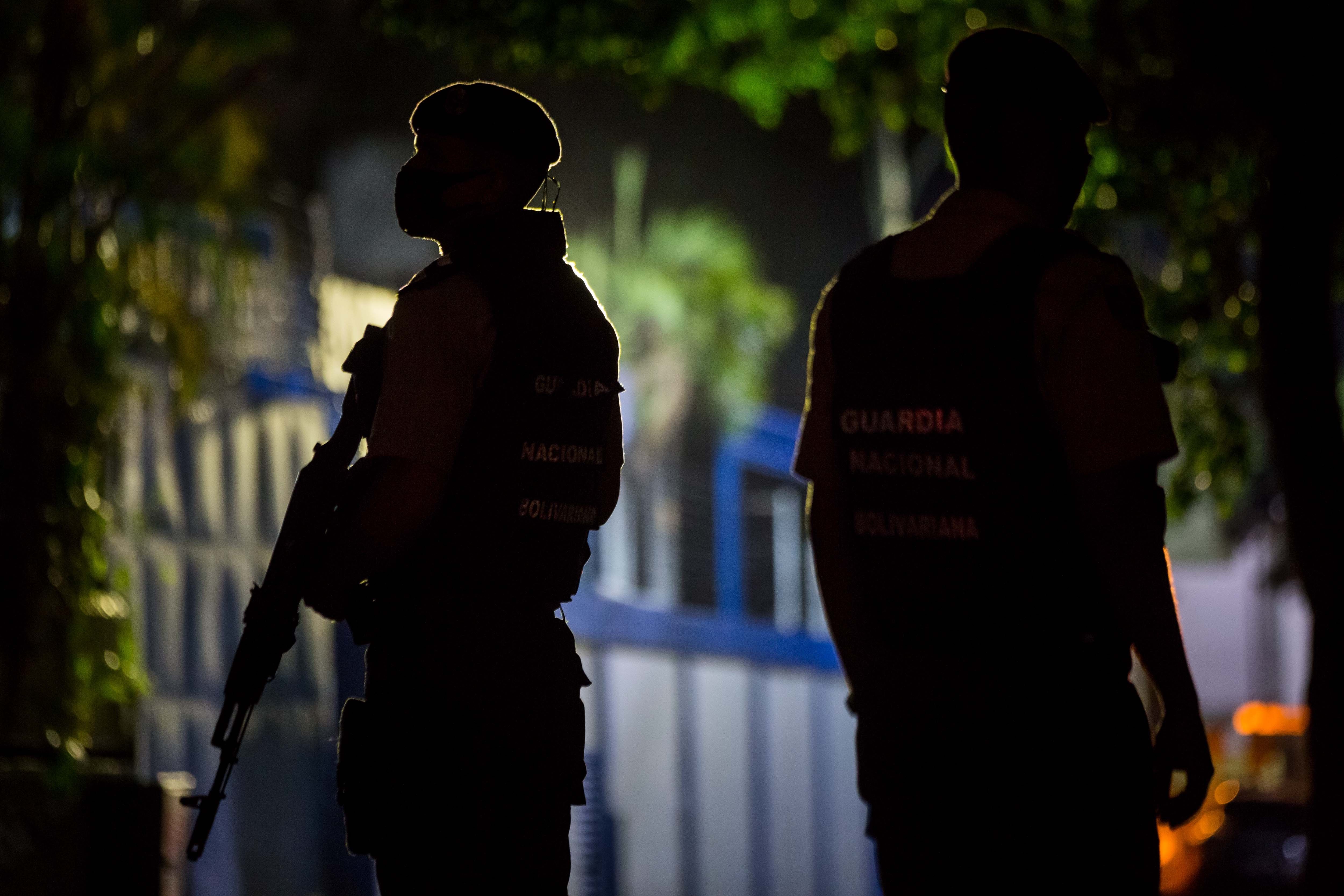 A judicial embargo measure was executed this Friday on the headquarters of the newspaper The National, located in Caracas. After a long judicial process that lasted for six years, the deputy Diosdado Cabello, number two of Chavismo, took over the building where one of the main print media in the country operated, with 77 years of history, also one of the most critical of the government for the past two decades. The measure ended up being dictated by the Supreme Court of Justice, which established a month ago that El Nacional had to pay the “moral damages” suffered by Cabello, as a result of the dissemination it made of reports published in The Wall Street Journal Y ABC of Spain in which it was revealed that he was being investigated by US prosecutors for alleged links to drug trafficking. The sentence ordered compensation for 13.2 million dollars, which the media refused to pay and the seizure was carried out.

This is the latest blow by Chavismo to a systematic strangulation of the independent press in Venezuela. Since 2018 The National it had suppressed its printed edition due to the obstacles that since Hugo Chávez’s time have been placed on the purchase of paper by private media. From being a company of almost a thousand employees a little more than a decade ago, with several brands of newspapers and magazines and a publishing house, there were only a few dozen workers left on the premises who feed the newspaper’s web portal in a desolate and ghostly newsroom.

In the complaint are included the newspaper As it is —Now converted into just a website— and the portal La Patilla, which published, like many other international media and agencies, the information of the American newspaper, whom Cabello also tried to sue without success. Only with The National This denouement has occurred, which adds to the exile in which its editor-in-chief, Miguel Henrique Otero, has lived for five years to evade criminal prosecution for the same cause. At the end of Friday afternoon, a group of military officials and a judge placed the embargo sign on the door of the building, while Cabello himself published the document on his Twitter account. “I report that in the afternoon, the competent courts, within the process of my claim to El Nacional, have carried out the measures of posting posters and notification of executive embargo and the process of payment of compensation has begun. We will win, ”he wrote in a tweet. Cabello turned this lawsuit into political revenge. For years he has been threatening his plans to keep the building, where he assures that he will install “the University of Communication.”

This blow to the press touches the political sphere at a time when opposition factors and the government of Nicolás Maduro agreed to initiate a new process of negotiations, with international mediation, to seek a way out of Venezuela’s prolonged institutional crisis, which would include a progressive lifting of sanctions conditional on the democratization of the country. In this context, Otero responded to what happened: “It is proven that the owner of Venezuela is Diosdado Cabello. Those who negotiate conditions in the country are negotiating with the wrong person, because the one in command is Diosdado, “he said in an interview with the Colombian channel NTN24. In addition, the editor denounced the defects of the procedure. “Due process has not been followed. It is an outrage that we must denounce to the whole world. They want to eliminate us, close us down, that we disappear from the map ”. A month ago when the Supreme Court ruled in favor of the compensation for Cabello, Otero had indicated that if the facilities were seized, they would continue to report on their website.

Between 2013 and 2018, 115 media outlets in Venezuela closed: 41 printed, 65 radio stations and 8 television stations, according to data from the National Press Union. Other organizations such as the Press and Society Institute have warned that at least 10 states out of the 24 countries were left without newspapers. In a recent investigation they determined that at least 5 million Venezuelans live in informational deserts, regions without sufficient means to inform their population. Harassment of the exercise of journalism has worsened with blockades and attacks on digital portals such as The whistle, Runrunes Y Armando.info and with the arbitrary arrests of 66 journalists and media workers in 2020, during the state of alarm over the pandemic.

The takeover of the complex where El Nacional used to work, which has an extensive area of ​​workshops with the huge press that was on until three years ago, has condemned by various sectors of civil society, culture, academia and politics. Juan Guaidó gave his support to the media in several messages on his social networks: “The censorship, denying the role, the purchase of media by front men, the persecution of journalists and their managers was not enough. Using a kidnapped justice, the regime seizes the headquarters of a medium that has been reporting the truth for more than 77 years ”.