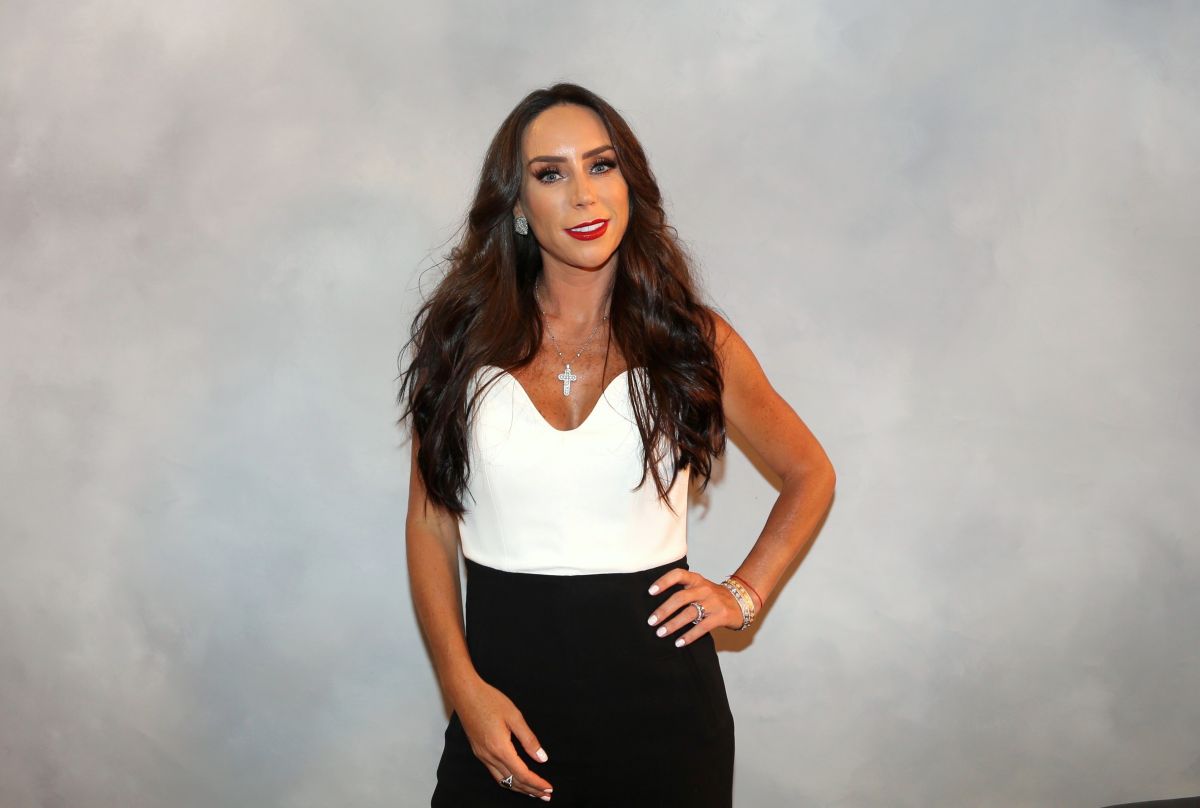 Days ago the Mexican television presenter Inés Gómez Mont, was charged with organized crime and money laundering, immediately fled to Miami, where one of his luxurious properties is located. This information has been disseminated by various media.

With the arrest warrant, which currently has the 38-year-old Mexican, many of the striking and expensive properties that it has have come to light. This ranges from real estate to shoe collections.

The Miami mansion that belonged to Cher

According to international media Gómez Mont is in Miami, Florida, a refugee. In that American city, full of Hispanics, has a mansion that in the past belonged to the renowned American singer, Cher.

Gómez Mont and her husband Victor Manuel Alvarez Puga, who is also accused, bought this property in December 2020 for $ 17 million.

The 11,460-square-foot mansion is located on La Gorce Island in Miami Beach. In addition to the luxury that exists inside the house, this space has green areas, fountains, a swimming pool and a private dock with access to the sea.

Inside three floors are six bedrooms and 6.5 baths, there is also a games room, bar, gym and office.

The renovated apartment in New York

More recently the television program “Chisme No Like”, directed by Javier Ceriani and Elisa Beristain, reported that the presenter she also owns an apartment in New York.

The presenters of this entertainment program broadcast some images and made reference to the high costs of flats in the area.

According to other media, currently the 1,070 square foot apartment is located in rental by $7,500 monthly.

Whoever rents this apartment will have at their disposal a not very spacious but semi-open kitchen, two bedrooms and two bathrooms.

What is known about the case

Media They have reviewed that the arrest warrant for Gómez Mont and her husband is due to organized crime and money laundering, it is presumed that the Mexican participated in a fraud for 3 billion pesos, which would be $ 150 million.

They say that before the complaint came out, the marriage, with seven children, knew about it, so they had time to move to Miami.

It should be noted that this conflict with the Mexican justice system is not something recent. The Tax Administration Service (SAT) began investigating them in 2016, because they considered that your tax return was not consistent with your income.

The accused used her Instagram account to ensure that she does not know about said order and that what she knows is only what has been disseminated by different media. He also appreciates the love and support of his followers at this time.