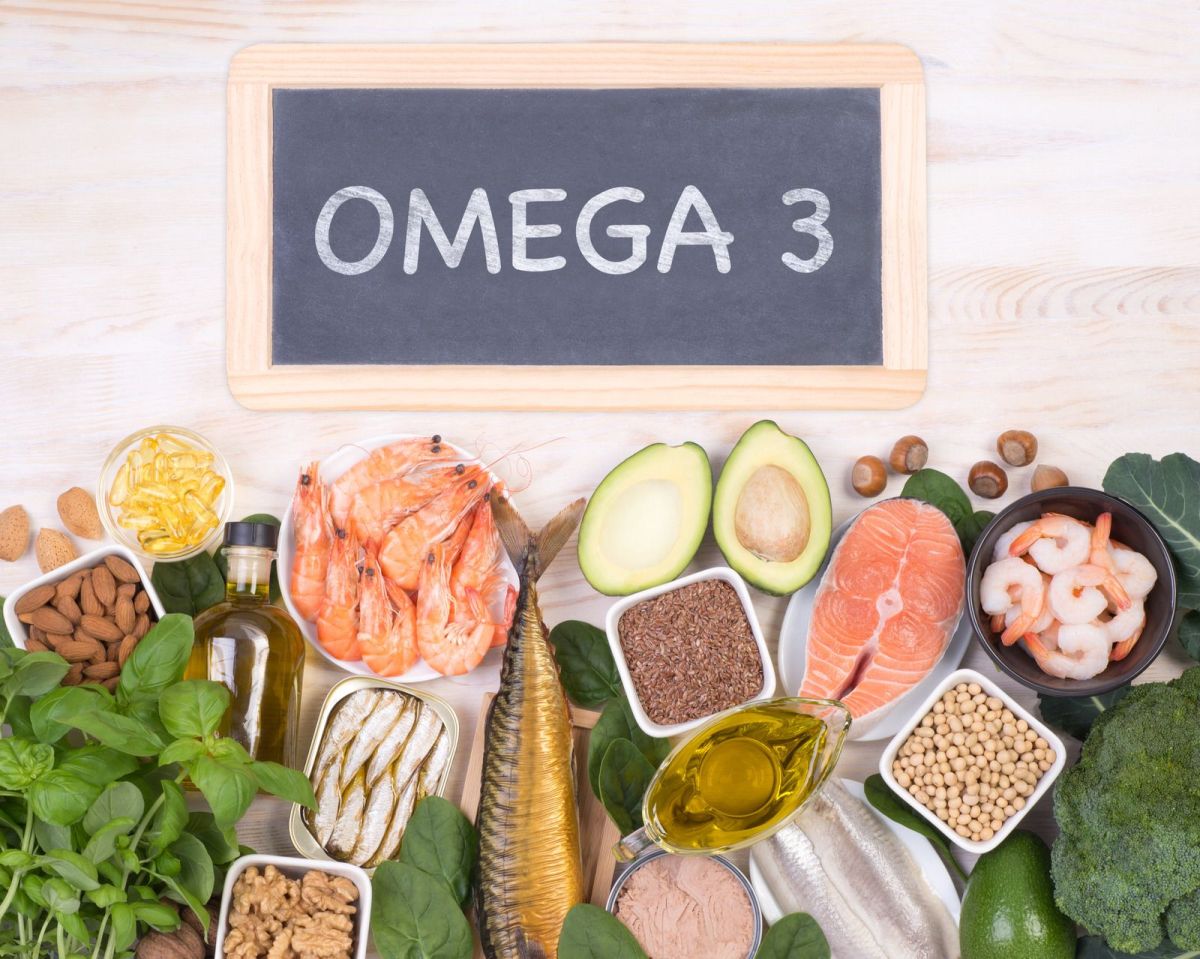 Prostate disease is one of the main concerns in mature men. The prostate is a gland that is part of the male reproductive system and is related to important functions. In a normal way with age it tends to slowly increase in sizeHowever, when it becomes too large it is associated with various health problems. As such, the enlargement of the prostate is very common after the age of 50 and although it is a condition that can range from mild to severe, it usually results in some diseases such as: prostatitis (inflammation, usually caused by bacteria), benign prostatic hyperplasia (enlarged prostate) and the dreaded prostate cancer.

Prostate cancer is the most common type of cancer among men and according to information released by the American Society of Clinical Oncology (ASCO), the numbers increase each year. It is estimated that last year 174,650 men were diagnosed with prostate cancer in the United States and approximately 60% of the cases were men over 65 years of age. The average age of diagnosis is 66 years; For unknown reasons, the risk of prostate cancer is about 60% higher in black men than in white men.

Ldisease occurs when cells in the prostate begin to multiply abnormally. Although medical supervision and following traditional treatments are essential, with the trend of naturopathic medicine every day more men are interested in treating this type of ailments through the use of natural remedies. Based on this, all kinds of natural allies with great medicinal properties and without side effects have come to light, recently one of the remedies that more has raised questions is the consumption of fish oil.

Also Read  Pop-it: how a monkey unleashed a craze by buying one of the best-selling (and most addictive) toys on the market

As its name implies, fish oil is an oily liquid that It is extracted from the tissues of blue fish. One of the greatest qualities about its composition lies in its high omega-3 content, which is associated with a long list of health benefits. Among those that stand out its benefits to reduce the risk of heart attacks, cardiovascular diseases and combat depression. They are also a very beneficial substance to protect the skin against UV rays damage and it is a good ally to improve the symptoms of colitis and cystic fibrosis. However when it comes to cancer prevention, oil fish and therefore omega-3 fatty acids They have mixed reviews.

What does science say?

Also Read  Why at school children should stand instead of sit

While the Omega-3 fatty acids, found in fish such as salmon, trout, and fresh tuna and in fish oil capsules, are widely known to have health benefits due to their anti-inflammatory properties. New research available at The Journal of the National Cancer Institute confirms the damaging evidence reported in two earlier studies. So the million dollar question is Why are omega-3 fatty acids associated with prostate cancer? Especially considering that it is a beneficial substance for health. According Brasky, omega-3 fatty acids may have properties that are not well understood and that in high doses could cause oxidative stress, which can lead to DNA damage, possibly increasing the risk of prostate cancer. It is worth mentioning that oxidative stress plays a role in the development of other types of cancers.

The truth is that science has a fairly broad field in this regard. Among the main conclusions, it is known that greater iResearch to determine the possible connection between prostate cancer and omega-3s. Based on this, many medical specialists have spoken about it and point out that the most important part (as in practically everything) is based on moderation, finally we cannot forget that omega-3 fatty acids are related to large anti-inflammatory properties and are of great help in the prevention of certain diseases.

Therefore, nowadays, when the consumption of omega-3 supplements is so recommended, it is important that patients with prostate diseases always have the authorization of doctors. The recommended dose is 500 mg a day and it is advisable to obtain it mainly through diet, in fact there is an interesting study from the University of Texas MD Anderson Cancer Center, which has shown that the Mediterranean diet is a great ally in the prevention of prostate cancer. The research found that men with prostate cancer who follow the stricter Mediterranean eating style may experience a lower risk of progression.

Also Read  The hunting bug: an invasive species of painful bite arrives in the province

This study had the participation of 410 men with prostate cancer, who according to a food frequency questionnaire were assigned a high, medium or low score in the Mediterranean diet. The findings were surprising, as the researchers found that male participants who ate the 9 basic food groups of the Mediterranean diet: fruits, vegetables, grains, fish, olive oil, nuts, legumes, beans and seeds; they had fewer symptoms and disease progression.

Finally the Mediterranean diet promotes the consumption of fatty fish twice a week And in a way it is the perfect measure to use omega-3 fatty acids to our advantage against prostate cancer. Not in vain is it the most recommended nutritional scheme to improve health, lose weight, prevent diseases and extend life expectancy.