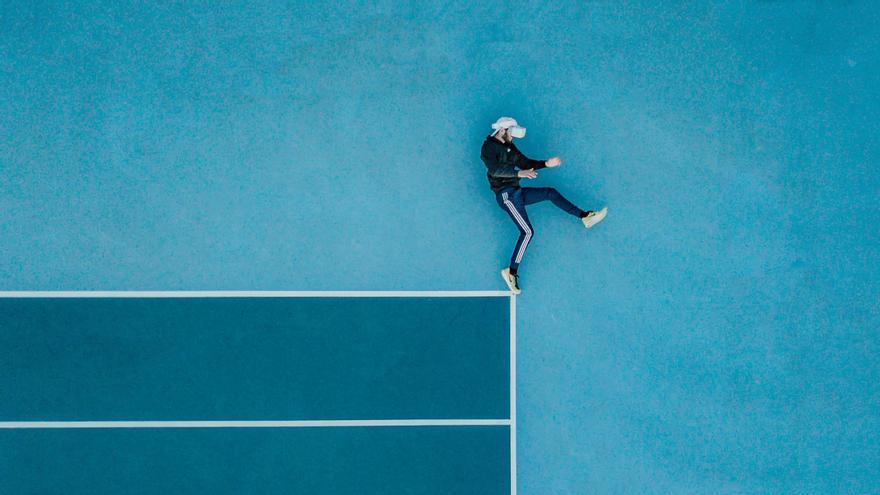 More than a century after the appearance of quantum mechanics, there are serious doubts about the nature of reality, that it could be just a quantum wave function, or even a mere expression of human will that we may never know.

The ancient question raised since the principles of quantum mechanics does the world exist? not only does it remain without a clear answer, but it is still the subject of debates in which recent discoveries are mixed with reflections on its scope, which is commonly known as epistemology.

The latest episodes of this debate point out, on the one hand, that reality is just a quantum wave function, and, on the other hand, that quantum field theory, which supposedly explains all the ins and outs of elementary particles, is insufficient to explain the early universe, black holes, neutron stars, or dark matter and energy.

According to this theory, there could be no life after death, since the information stored in a person’s mind (self-awareness) is encoded in the physical configuration of the atoms of his body, and there is no physical mechanism. capable of holding that information after death.

This is explained by the author of this interpretation of quantum field theory, Sean Carroll, cosmologist and author of the book Something Deeply Hidden, Quantum Worlds and the Emergence of Spacetime (Dutton Books 2019) and an article published on arXiv on this subject.

As reported by a release of the Santa Fe Institute in California, Carroll also argues that problems of consciousness must ultimately be answered in terms of processes that are consistent with quantum field theory.

He adds that we cannot expect the discovery of new particles or forces of nature in the future to change anything that affects the fact that quantum field theory pervades everything that represents our everyday reality, made up of atoms and molecules.

To buttress this theory, Carroll has constructed an equation according to which the laws of physics underlying everyday life are, at a level of description, fully known and no significant changes to this evidence are to be expected in the future.

But not everything seems so simple: the professor of Philosophy at the University of California (Davis), Alyssa Ney, author of the book The World in the Wave Function: A Metaphysics for Quantum Physics (Oxford, 2021), distances himself from Carroll’s proposal, although he recognizes his interest, in a Article published in IAINews.

He subscribes to another popular theory, known as wavefunction realism, according to which reality is not a collection of objects (particles, atoms) scattered in three-dimensional space or even in four-dimensional space-time, but rather a wave function distributed through space.

Reality thus understood forms a kind of parallel physical field, which exists in some quantum reality of unknown dimensions, adds Ney, although he qualifies that these supposed higher dimensions should not be considered hidden or mysterious, since other interpretations worthy of being taken are emerging. consider.

And he specifies not without some impatience: this does not mean that we can know with certainty that these higher dimensions, where the wave function of our reality supposedly unfolds, are real. But at this early stage of dealing with surprising experimental results, it is one explanation, and this makes it worth further investigation, Ney concludes.

We are still in the same

This is not surprising: to the question of whether the world really exists, another recent finding is added that is no less paradoxical. Objectivity would be a mirage paradoxical in the quantum universe: it presents a unique perspective for each observer, without at the same time losing its universal validity.

According to the authors of the research that reached this conclusion, at the most basic levels of nature, reality cannot see itself because it is part of perception.

This means that, even if the world existed, we could not know it because we are an inseparable part of it: the mirror in which we look at ourselves provides us with a distorted image of ourselves that we cannot avoid.

It follows therefore that the subject and the object would form a particular duality, like the wave and the particle, or like the superposition of states, which prevents us from getting to the bottom of the matter, whether it is a wave function (as Alyssa Ney says ) or something that cannot escape quantum field theory (as Sean Carroll says).

Let’s not despair, to confuse it even more, Tim Andersen, a Georgia Tech scientist specializing in general relativity and quantum field theory, author of The Infinite Universe: A First Principles Guide (2020), Explain that the (human) will is the basis of reality, as suggested by the philosopher Schopenhauer in 1819, or the physicist Bernard d’Espagnat in the 20th century, when he assured that space would be nothing more than a mode of our sensitivity.

The debate over whether the world really exists continues, and it does not seem that it is close to reaching a decisive conclusion.

A doubt in which we have installed ourselves and to which we have become accustomed, because it exists or not in our reflection, the world is before us every day and we cannot avoid its requirements for life, creativity and happiness, which are present as if nothing in the configuration of our atoms.