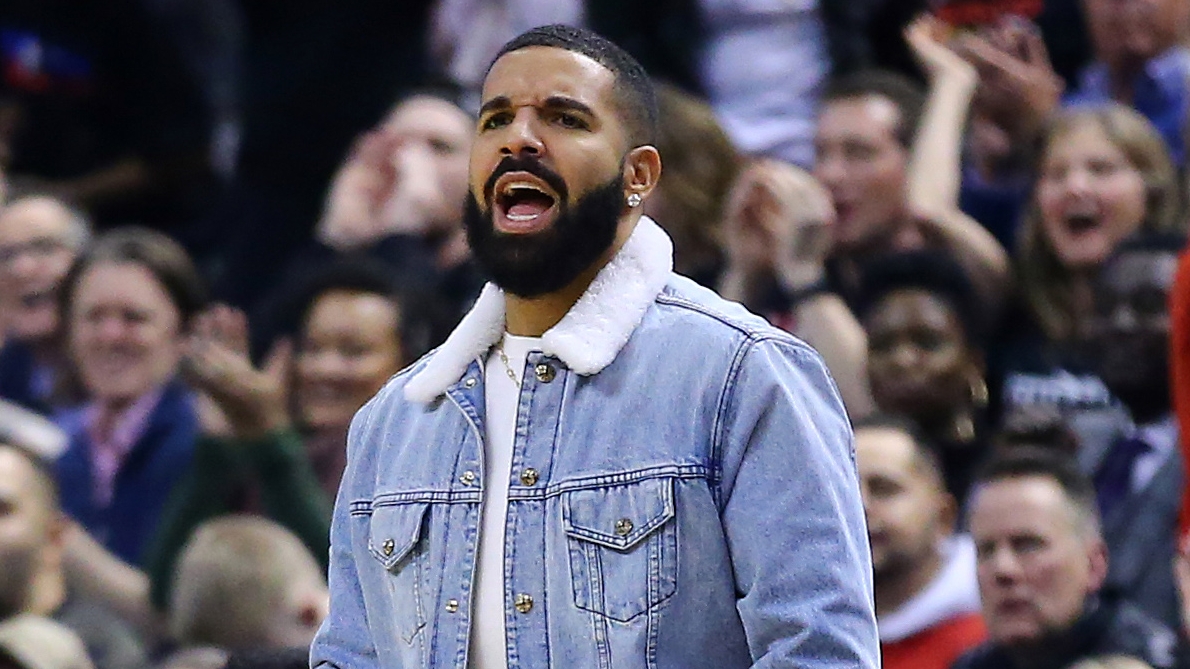 Drake’s father, Dennis Graham, was a drummer for decades. Of the good ones. He played with Jerry Lee Lewis, Al Green, Isaac Hayes, Willie Nelson, and several dozen other legendary names. This is an important piece of information to understand how ambitious his son, Aubrey Drake Graham, was already at just nine years old. “He auditioned for a TV show in Toronto and he said, ‘Dad, I’ll bet you five bucks I’m going to do more commercials than you, more music than you.’ In 2009, I had to pay him, ”said Mr. Graham.

In 2009, 23-year-old Drake had just been fired Degrassi, the next generation, Canada’s most famous teen series, where she starred for eight years, until they wanted new faces. That was the beginning of a new career. In 2010 he debuted as a rapper in a big way (before he had already published two mixtapes) with Thank me later. Eleven years later, in 2021, at 34, he has broken an absolute record. Despite the fact that the release of his sixth LP has been delayed due to a knee injury, he released an EP (extended playback) on March 5 and three of his new songs occupy the top three positions on the music charts. singles from the United States, something never achieved before.

It is a record that must be added to his achievements during a decade: 170 million records sold, being the artist with the most digital sales in the United States, the one with the highest number of songs on the charts at the same time and the first in exceed 50,000 million views on Spotify. In addition, he has taken home 275 awards, including four Grammys, and his net worth is estimated at around $ 180 million. Bottom line: Drake is a Midas king. The question is why him?

When in 2011 he hit the ball with Take care, his second album, the magazine New Yorker dedicated a profile to him. There they pointed out a reason: “Take care shows that hip-hop (and pop in general) is in a transitional period in which formal limitations have almost completely dissolved. Their signature rhythms and sounds can be found everywhere in pop these days. ” Drake had hit the nail on the head. I had got the crossover largest in history. That is, being part of one style, but reaching out to everyone else’s fans.

The most curious thing was that the world of hip-hop, obsessed for a long time that credibility stems from a past on the streets, crime and violence, welcomed Drake with little reluctance despite the fact that he did not fit in at all. He is a Canadian Jew with a black father raised in a wealthy suburb of Toronto. Credibility was provided by his mentor, Lil Wayne, that rapper Trump pardoned of a gun possession offense. Drake made the triangle formed by rap, r’n’b and pop converge at a point where he captured the public in a way never seen before. “I consider myself the first person who has managed to rap and sing at the same time,” he once said.

Although Kanye West had paved the way for him (he was the first rapper to boast of being a polite, out-of-canon guy), Drake took that much further. His melancholic music, (soft, many said), avoided the usual metaphors in the genre and was autobiographical to the point of onanism. Drake always talks about Drake. He’s a sensitive guy. In 2011 it was still strange for a rapper to sing: “Showing emotions doesn’t mean I’m a babe.”

Also Read  Vanessa, the one in charge of protecting Kobe Bryant's huge legacy from opportunists | People

Not always. In 2015 he published by surprise If you are reading this, it’s too late, where it showed another face. It also triumphed. C Tangana remembered that recording in December. “Until then, Drake was a squishy little Canadian actor who sang and managed to switch and rap for all blacks. Even for the toughest folks in Atlanta, who only talk about crime. He managed to do that transfer. I could do it the other way around, ”he said. It has always been said of Tangana that he was the Spanish Drake. When in 2016 the Madrilenian directly questioned Pablo Iglesias on Twitter to call him, the politician replied: “Excuse me. man, we are more of Common than of Drake ”.

The leader of Podemos was referring to one of those lines on the ground that are so abundant in rap. On one side, the spirituality and commitment of rapper Common. In the other, Drake, who seems to live in a world apart in which only luxury and the good life matter. Drake himself had a fight with Common in 2012, but it was not because of politics, but because of a woman. Common’s ex-partner, tennis player Serena Williams, was one of that long list of women he has been associated with: Rihanna (who he said he had been in love with since he was 22), Jennifer Lopez, Jorja Smith, Bella Hadid, Kylie Jenner … Even Kim Kardashian, although she flatly denied it. The only one about whom there is no doubt is Sophie Brussaux, with whom he had a son in 2018, Adonis.

Sooner rather than later, the postponed album, Certified lover boy, will go on sale. It sure breaks a new record. It’s not a good idea to bet against Drake.