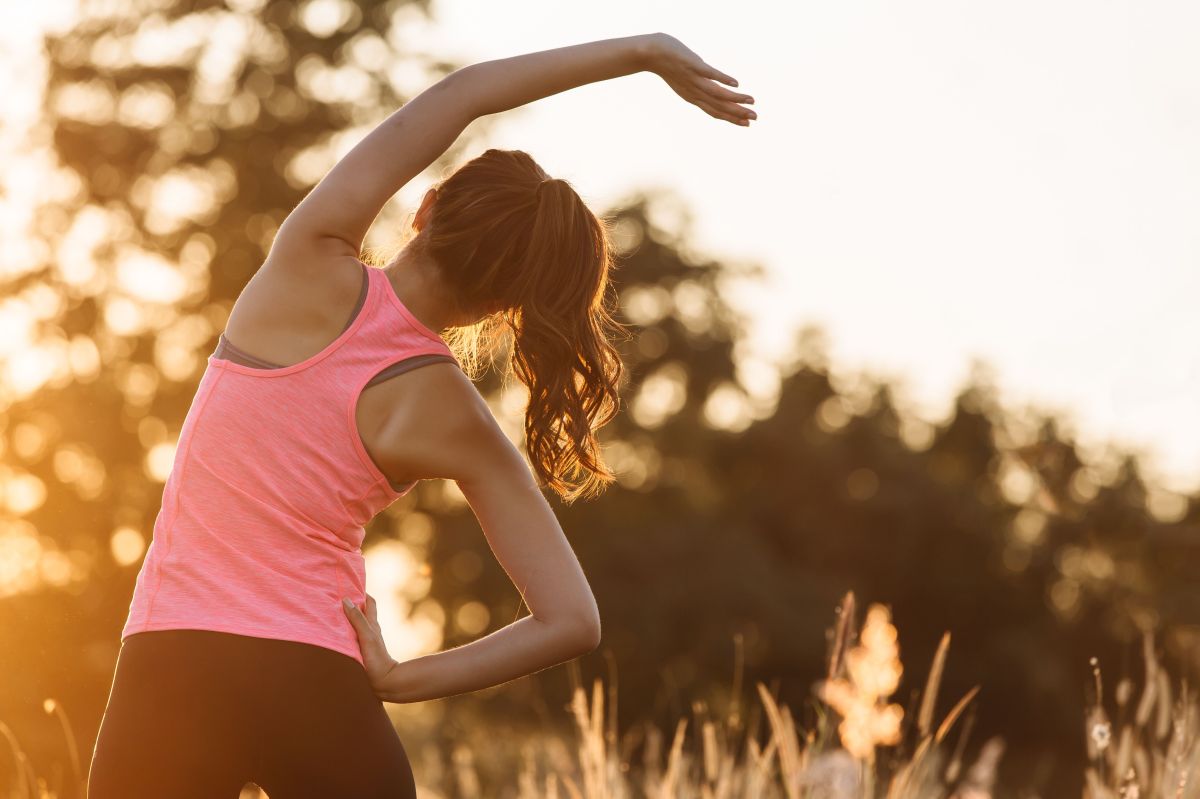 It is no secret to say that the perfect formula for weight loss and health enhancement is based on a combination of physical activity and diet. Based on this, all kinds of nutritional recommendations inspired by accelerating weight loss and improving sports performance have come to light. The good news is that science never ceases to amaze us and comes to broaden our horizons. amazing find in charge of a new British study: Drinking water in a pink container or some liquid of the same color during exercise sessions, increases sports performance The reason? The placebo effect produced by the color pink, in the collective imagination, is linked to sugar. The researchers also found that it can enhance feelings of well-being.

For more details: The study was recently published in the Frontiers in Nutrition magazine. In which researchers at the Center for Nutraceuticals at the University of Westminster in London asked participants to run for 30 minutes on a treadmill at the speed of their choice. The runners were divided into two groups: those who received a pink drink to rinse their mouths with and those who received a clear drink to rinse their mouths. Both drinks were artificially sweetened and low in calories, the only difference is that food coloring was added to the first drink to give it an attractive pink color.

The results were overwhelming and surprising: lParticipants who were given the pink drink they ran an average of 212 meters more than the other groupIn addition, the researchers noted a 4.4% increase in their athletic performance. Another wonderful fact is that the athletes in the group of pink drinks felt more pleasure when running, all the participants in this section reported that the They found exercise easier and more fun. Without a doubt, it is a great incentive, to motivate those who have a hard time find inspiration in sports.

Also Read  "For a new coach, the first win is very important"

In a way these kinds of discoveries make all the sense with the preference that many people tend to have when choose the color of energy drinks. There are studies in which it has been proven that the most consumed are those of red and pink color, in a certain way consumers tend to associate them with greater energy, optimism and vitality.

Research suggests that the color pink is associated with sweetness and increases the body’s expectations of sugar and carbohydrate intake. The study findings combine the art of gastronomy with nutrition focused on increasing athletic performance. This combination of factors shows that adding a pink food coloring to an artificially sweetened solution not only improved the perception of sweetness, but also improved the feeling of pleasure, running speed and distance covered during a run.

Although it is important to mention that there is a lot of research field in this regard. These kinds of findings are interesting and bring us closer to the reward mechanisms that we usually associate with eating sugary foods in a different way. In such a way that we can find a new motivation to feel better and with greater vitality when exercising, simply by changing the color of our hydrating drink. Wonderful!