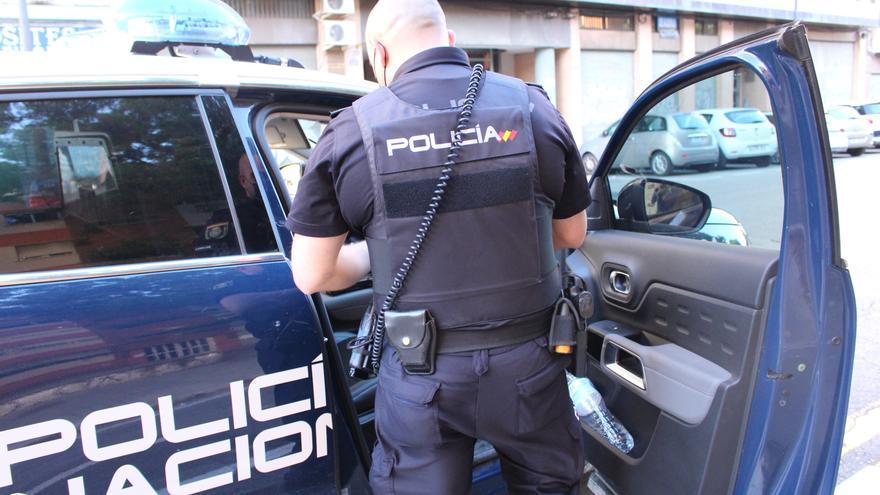 They never improvised. Before acting they traveled to industrial estates, they studied the terrain and even posed as workers from a security company, telephone or any other type of installation that would allow them to see where the offices, safes and the distribution of the properties were. The investigation has revealed that the group too used drones for inspection of roofs and spaces in height, inhibitors, frequency detectors and other concrete tools make butrons and break locks.

Once they had access, they would force the safes right there to steal the money, but if difficulties arose they would take the chests with a cargo vehicle. For the more complex cases due to the type of model and size, they used specific techniques such as oxyfuel, an auxiliary procedure to welding that requires a high specialization and that is used in innumerable industrial applications, among them to cut sheet metal, steel bars or other ferrous elements. Up to twenty robberies in warehouses and offices in different parts of the Costa del Sol have been counted by the agents of the Robbery Group of the Provincial Police Station of Malaga, who have managed to dismantle the organization with seven arrests, four of them in Torremolinos, Fuengirola and Estepona, and the rest in San Fernando (Cádiz) and Gandía (Valencia).

The Way II operation began in the final stretch of last summer, when the agents detected a cluster of robberies in ships of the province that pointed to the same perpetrator. The suspects acceded by breaking the locks of the entrance doors, breaking walls of the outer perimeter of the buildings or other adjoining buildings or forcing the roofs, the latter technique known as rififí. Once all the complaints have been analyzed and numerous procedures have been carried out, the Robbery Group detected a series of peculiarities which made them suspect a group dismantled a year ago on the Malaga coast and with ramifications in Madrid and Cádiz.

Back after them, they found that they rented cars on behalf of people without prior records for their trips and undertook trips to other cities for intermittent periods of time after carrying out the robberies. In addition, they carried out counter-surveillance, used electronic signal detection devices, used drones in planning the assaults and even usurped the identities of third parties to stay in establishments with other names. Once the members of the group had been identified, the agents located their homes, garages and storage rooms in which they hid the material with which they acted and a warehouse in Marbella that they used to hide the stolen effects. For the execution of the assaults they used high-end, large-displacement vehicles with which they traveled to the selected point. On some occasions they also used stolen vehicles, preferably vans with bent license plates. The judicial authority has decreed prison for four of those investigated, among them the ringleaders, a Spaniard and a British man aged 41 and 26, respectively, both with a extensive history of crimes against property. All those arrested share the alleged responsibility of the crimes of belonging to a criminal organization, robbery with force, documentary falsification, against traffic safety, drug trafficking, vehicle theft, judicial claim and / or usurpation of real estate.