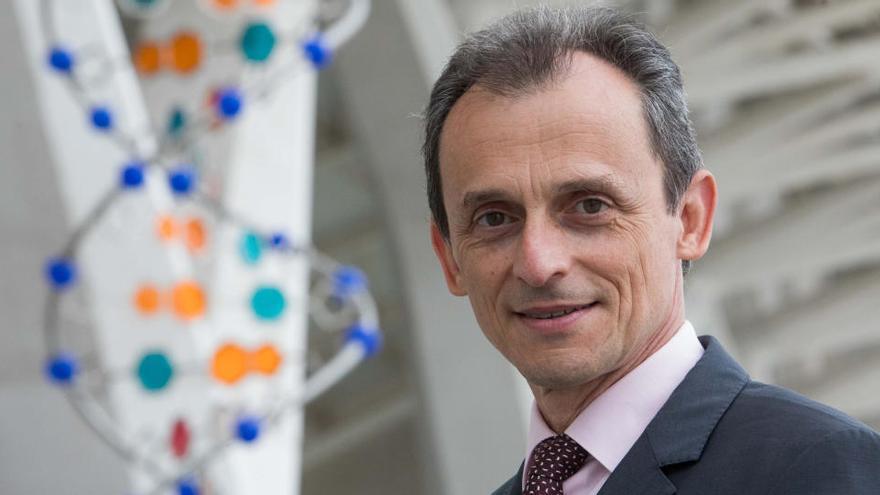 Duque made this presentation at the meeting of the Council for Scientific, Technological and Innovation Policy, which was attended by regional councilors with competencies in science and innovation, as well as representatives from various ministries.

His department agreed earlier this month the pact with organizations linked to science, the university, the company and trade unions, and this includes measures to increase resources, reinforce the role of funding agencies and retain talent.

It’s about a minimums text focused on three agreements for the next few years.

One of them talks about resources with concrete objectives in 2024 and 2030. Thus, a regular increase in public funding for research, development and innovation is included -excluding financial items- until it reaches 1.25% of Gross Domestic Product (GDP) in 2030, which would mean reaching 0.75 % of GDP before 2024.

This would amount to a approximate increase of almost 2,700 million euros in the next three years and about 8,800 million in 2030, according to calculations with current GDP.

In this Thursday’s meeting with the communities, Duque has stated that it is essential to provide stability to R & D & I policiesHence the proposal for this pact, which has already received more than forty adhesions from scientific, academic, business and worker representation organizations, and will also be presented in the Congress of Deputies, according to the Ministry.

In addition to the pact, the meeting has addressed the Recovery, Transformation and Resilience Plan of the Spanish Economy, which will mobilize in the coming years a large sum of resources from the European Union and which has as one of its driving policies the I + D + i.

Specifically, Duque has explained that the purpose of the sixth point of this plan is reform the Spanish science, technology and innovation system to bring it into line with international standards and allow the development of their capacities and resources.

“In this driving policy -which includes the reinforcement of the National Health System and represents 17% of the resources- a strategic and coordinated orientation is marked that will allow investment in priority areas of R & D & I and the increase in the volume of aid to business innovation, particularly SMEs, “according to the Ministry.

Specific, the objectives are to reform and improve coordination between the different areas of public administration; create a new scientific career and better support talent and its connection to the private sector; launch new tools to improve the system and reform the knowledge transfer instruments.

Likewise, to promote a decisive boost in R & D & i in key areas for economic recovery such as the environment and the fight against the climate crisis.

Proposed measures include new collaboration plans with communities for the joint performance of actions of common interest, throughout the knowledge chain.