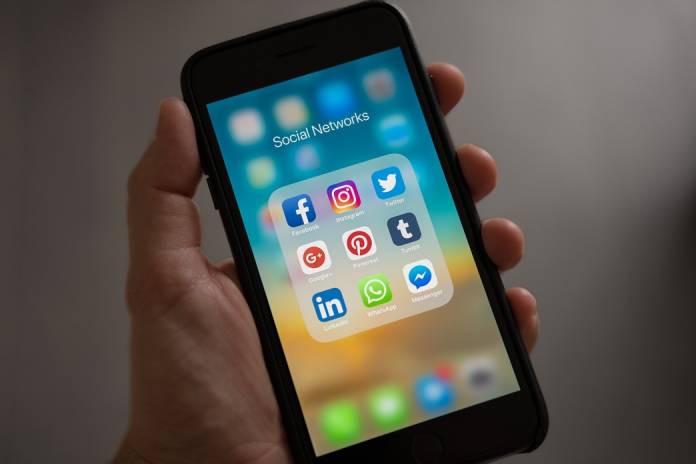 Hate is something that has always existed in human nature. “Homo homini lupus” (man is the wolf of man) said Thomas Hobbes in the 17th century, although, in reality, he was inspired by a quote from Asinaria, the famous work of Plautus from the 2nd century BC Although, perhaps, the background of people is not as perverse as it may seem –at least in the vast majority of cases–, and the hater considers himself previously offended for reasons of various kinds, because of his social situation or, simply, because the circumstance of the other insults him , as Alaska would say.

That said, the object of hate is usually linked to behaviors that are not shared by other people, or sectors that consider that there are actions and tendencies that should not be allowed, in particular those related to sexual orientation, politics and religion. However, intolerance is not usually a good counselor, because, as Pope John Paul II warned, “those who prohibit some specific acts or behaviors as intrinsically evil, do not admit any legitimate exception” (Encyclical “Veritatis Splendor” of August 6 of 1993, section 67).

Be that as it may, the truth is that certain limits cannot be transgressed, for the sake of coexistence and the democratic principles that must order freedom of thought and expression to guarantee that all ideologies fit, with the limit of respect for dignity, beliefs and ideas of others. And this based on a correct interpretation of article 20 of the Constitution and article 10 of the European Convention on Human Rights of Rome of November 4, 1950, since “in certain democratic societies it may be considered necessary to sanction, or even prevent, all forms of expression that spread, incite, promote or justify hatred based on intolerance” (ECHR of July 6, 2006, Erbakan vs. Turkey).

And it is that, although the “hater” phenomenon is not new, ande-hating has a loudspeaker in cyberspace that helps messages go viral that are contrary to the protection granted by the legal system. This is the reason why the reform carried out in the criminal code through Organic Law 1/2015, of March 30, addressed the problem of transferring hate to the Internet and, especially, to social networks, which currently It takes on, if possible, even more importance with the arrival of the metaverse, where, in all probability, criminal behavior will accompany the human being.

In this way, there are criminal types that sanction attacks that are usually common in social networks such as direct or indirect incitement to hatred, hostility, discrimination or violence against a group or person, for racist or anti-Semitic reasons, for ideology, religion, beliefs, family situation, ethnicity, race or nation, their sex, sexual orientation or identity, for reasons of gender, illness or disability (article 510 of the penal code), the apology of terrorism or humiliation of the victims (article 578 of the penal code ); accusations of false facts (art.icle 456 of the criminal code); and slander and insults to the Crown (article 491 of the penal code).

In application of the current regulations, the Courts have been issuing resolutions in which it is condemned for carrying out these behaviors, establishing that the mere fact of retweeting images and messages of support for terrorism constitutes a crime of extolling terrorism of article 578 of the code criminal, since the criminal type does not require that the author assumes as his own, reasons or argues the image or message, or that he has created them, but it is enough that he disposes of them and publicizes them (STS of October 27, 2017) .

Also Read  What are NFT games?

One of the objectives of these attacks is usually carried out by those who do not agree with the existence of the monarchical regime. In this sense, the recent judgment of March 7, 2022 issued by the Central Criminal Court condemnedeither for committing a crime against the Crown punishable by article 491-1 of the penal code, having insulted and instigated to kill the King on Twitter in March 2020, coinciding with the speech he gave on television about the covid- 19, since the expression used exceeds freedom of expression, clarifying that to show an anti-monarchist conviction it is not necessary to reach the insult.

As far as religious sentiments are concerned, the jurisprudence has ruled in different ways depending on the circumstances. A) Yes, the sentence of the Provincial Court of Madrid of February 21, 2019 condemned for a crime of desecration of article 524 of the penal code, the activists in favor of abortion of “Femen”, for breaking into the Altar in Mayor with a bare chest of the Almudena Cathedral, for assuming a lack of respect and having a clear humiliating content for Catholic religious sentiments.

On the other side of the coin, the sentence of the Provincial Court of Madrid of November 5, 2020 acquitted the actor Willy Toledo for the messages he posted on Facebook about God and the Virgin, as they are protected by freedom of expression. Likewise, the sentence of February 15, 2021 of the Provincial Court of Seville established that it is not a crime to have paraded in 2014 through the Macarena neighborhood (Seville) with a large plastic vagina, considering that it was not intended to offend. religious sentiments, but to make a labor claim.

Also Read  The best driving techniques to save gas

In the labor field, the judgment of the Superior Court of Justice of Madrid of April 29, 2021 condemned COPE to reinstate a worker fired for a comment on Twitter in which he responded to a tweet from the Spanish Association of Christian Lawyers that reported about a complaint to Netflix for a film in which Jesus Christ was presented as homosexual; to understand that he isa within the scope of his freedom of expression, since his Twitter account did not contain anything that related him to the chain, so no damage was caused to the good image of the company.

Threading with the above, there is also controversy with the jokes spread by social networks, and when these can be considered denigrating for certain people or groups or would be protected by the “animus jocandi” (right to make jokes). In this sense, the judgment of December 9, 2021 of the Madrid Provincial Court established that posting on Twitter a sexual joke about women with Down syndrome does not constitute a hate crime, even if it is unpleasant, detestable, annoying, in bad taste, generate social rejection and hurt the people referred to.

Therefore, it is important to take these guidelines into account, without forgetting that the rights of each person end where those of others begin and that any action must be governed by tolerance, empathy and respect, since it is perfectly possible to freely express one’s opinion without the need to exceed the limits of insult or the denigration and humiliation punishable by law.

By Xavier Lopez. Partner of Ecija