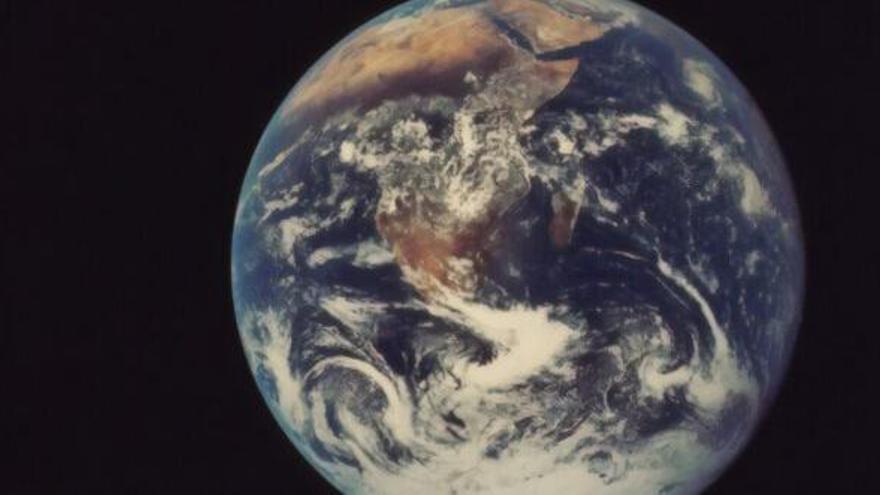 In 2020, the Earth’s rotation on its axis has started to accelerate, causing the shortest days in recorded history. You have to change the clocks, from solar to atomic time, to keep up with it.

The Earth has been spinning faster lately – 2020 saw some of the shortest days ever recorded. Faced with this, some sectors of the scientific community argue that it is necessary to change clocks from solar to atomic time, which guarantees greater precision.

As indicated by a Article published on Phys.org, for much of human history time has been measured in terms of the 24-hour day-night cycle. However, this cycle is based on the speed our planet reaches when it rotates on its axis. What happens if that rhythm is disturbed and accelerated?

Although the day-night cycle is very regular and practically does not register variations, working based on standard measurements, such as a day of 86,400 seconds, the emergence of atomic clocks raised the levels of demand in terms of precision: these technologies allow indicate in milliseconds the exact duration of each day.

Atomic clocks can only register an error of about one second every 30 million years. The precision achieved allows scientists to measure time in smaller and smaller intervals, even leading to the need to redefine the concept of the second.

In addition, they allow measurements that transcend our galaxy: last year, two optical atomic clocks separated from each other by 8,700 kilometers, managed to synchronize using stars located beyond the Milky Way as a source to measure time.

In principle, these more precise measurements allowed us to discover that the Earth was spinning slower, but everything seems to have changed dramatically in 2020. Starting last year, specialists recorded a significant increase in the speed at which our planet rotates.

For example, on July 19, 2020, the shortest day ever recorded was measured: its duration was 1.4602 milliseconds shorter than the standard. According to a Article published in Telegraph, the year that has just begun will increase this trend. It could become the fastest year in history, with an average day happening at a rate of 0.5 milliseconds faster than conventional.

While in recent decades the planet’s average rotational speed had steadily decreased and experts had to add 27 leap seconds to atomic time starting in 1970, now the picture is completely different. The acceleration recorded in 2020 will require the incorporation of a negative leap second, in order to ensure that atomic clocks can be aligned with maximum precision.

One of the sectors most concerned about this sudden acceleration is computing, since a large part of the applications and programs work in real time. The so-called negative leap second could generate multiple drawbacks, that is why it is one of the areas that is directly committed to changing from solar to atomic time.

Factors that have a direct impact on changes in the speed of the planetary rotation include the influence of the Moon or the levels of erosion and snow on the most important mountains on Earth. A study published in 2015 relates the change in the Earth’s rotation with global warming.

And there is a detail by no means less: many scientists are already wondering what will happen when global warming begins to reduce the layers of snow at high altitudes. How far could the acceleration of the Earth go in that case? What will be the impact on our daily lives, in a society that is already experiencing acceleration?

Video and podcast: edited by Pablo Javier Piacente based on elements and sources free of copyright.