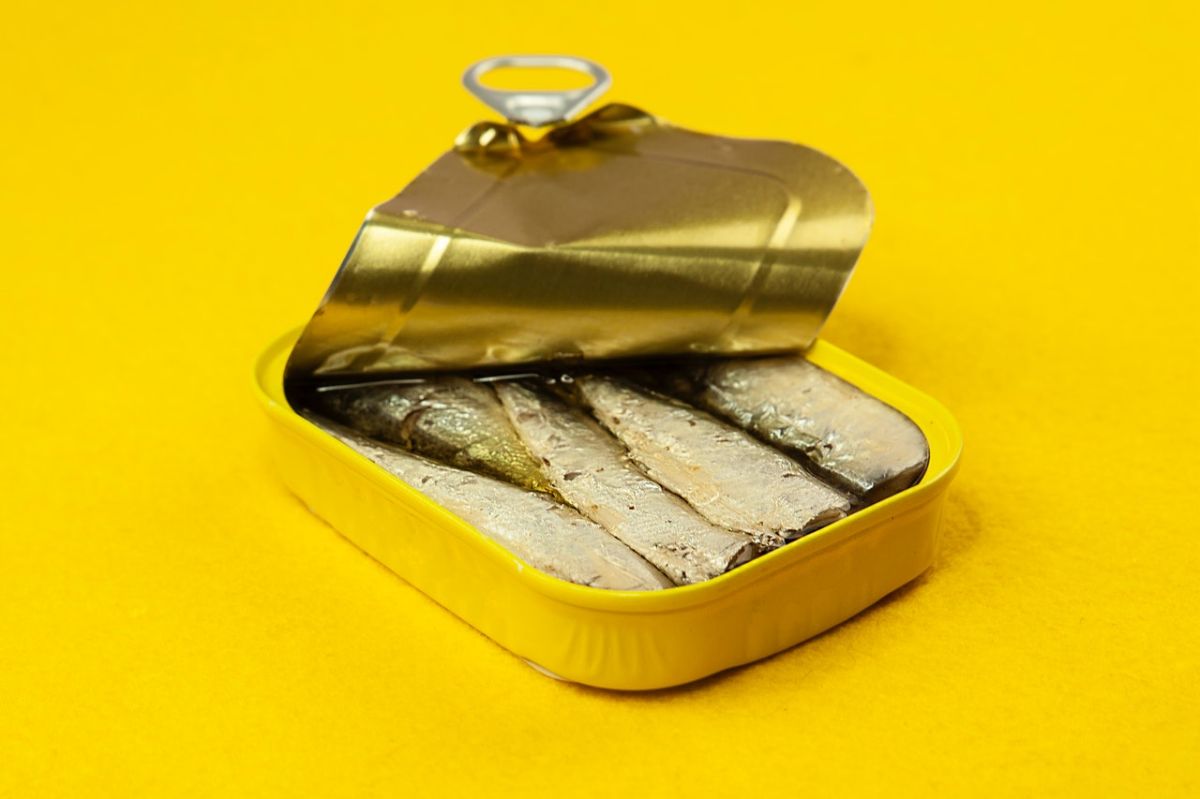 Sardines are an excellent source of omega-3s.

Fatty fish is a very nutritious and healthy food. It is a source of high quality protein, vitamins and minerals important for your body and low in saturated fat. Salmon and sardines are two fatty fish that contain nutrients that may help you live longer according to new scientific studies.

Fatty fish are the largest source of omega-3s, especially eicosapentaenoic acid (EPA) and docosahexaemonic acid (DHA), which are also known as marine omega-3s.

Omega-3 fats can reduce the risk of premature death

A new study that examined the relationship between the omega-3 index and the risk of death from each and every cause. Research published in Nature Communications shows that people with a high omega-3 index are 13% less likely to die prematurely compared to those with a low Omega-3 index.

In other words, those people who died with relatively low omega-3 levels died prematurely – all things being equal, they might have lived longer if their omega-3 levels had been higher.

Researchers from around the world in the FORCE consortium collect data on blood fatty acid levels in large groups of study subjects and those individuals are followed over many years to determine which diseases they develop.

The authors noted that these findings suggest that fatty acids omega-3s can beneficially affect overall health, slow down the aging process, and that they are not only good for heart disease. Fatty acids have also been linked to good brain, eye, and joint health.

Doctors recommend consuming omega-3s from fish more than from supplements

Medical News Today publishes that much of the research showing that omega-3s can improve heart health has focused on populations that have a lot of fish oil in their diet, that is, they consume it through food, not in people who do it with supplements.

Dr. Howard LeWine, chief physician of Harvard Health Publishing suggests that consume omega-3 by consuming fish. He notes, “You more than likely need the entire orchestra of fish fats, vitamins, minerals, and supporting molecules, rather than the lonely notes of EPA and DHA.”

What makes salmon and sardines so special?

Salmon is the fish with the highest amount of omega-3 fatty acids according to the Harvard Nutrition Source. Six ounces of wild salmon have 1,774 mg of omega-3s while 6 ounces of farmed salmon have 4,504 mg.

Salmon is not the only option rich in omega-3 fatty acids. Sardines are also one of the main sources of omega-3s. Six ounces provide 1668 mg. They are accessible and versatile. Whether canned or fresh, they are beneficial and healthy for you.

Both fish are among the best options to eat. They are low in mercury, can be consumed by pregnant women, infants and young children, according to the recommendations of the Food and Drug Administration (FDA) and the United States Environmental Protection Agency (EPA).

Experts haven’t established recommended amounts of omega-3 fatty acids, with the exception of alpha-linolenic acid (ALA), which is plant-based.

The US Food and Drug Administration recommends consuming no more than 3g per day of EPA and DHA combined, including up to 2g per day from dietary supplements.