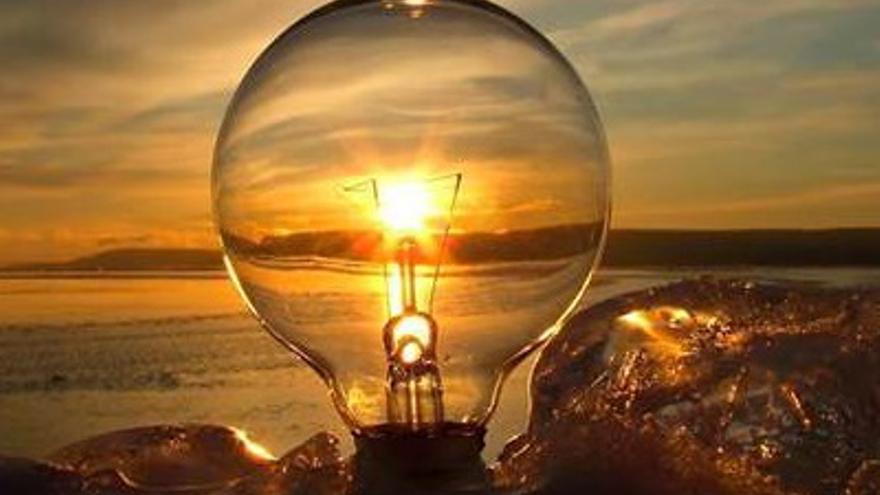 If they tell you and me that The invoice of light It depends on how we get along with Putin, and that we succeed in our relations with Mohamed VI, the monarch of Morocco or if you want with Algeria, it can make us laugh, but it is to take it very seriously. The explanation they give is that the price is calculated based on the price of the most expensive energy that month.

The panorama In short, it is the following: The most expensive energies are those from coal, combined cycle and cogeneration whose primary energy sources are fossil fuels such as natural gas or diesel, they are approximately one third of the installed production capacity. Coal thermal power plants are the most polluting and those that Spain is closing and they account for approximately 10% of installed capacity. Nuclear power plants are around 20% and, in total, “Spanish installed power currently has 109,674 MW, of which 53% belong to renewable technologies” (Red Eléctrica Española). The cheapest energies are renewables: wind (26.5%), solar -thermal and photovoltaic- 8% and hydraulic. If the windmills do not work in the evening, you have to make use of the combined cycle ones that can work 24 hours a day, they still produce 100% than 50% and have them idling for when there is no power , and yet we import energy from the french nuclear. The nuclear plants are either working or they are stopped, there is no middle ground, and some of ours are subject to a moratorium for their closure. The National Integrated Energy and Climate Plan (PNIEC) aims for 74% of all Spanish electricity generation to be renewable, in line with the EU plan. But the plants that guarantee power at peak times, or when the wind does not blow enough, are the combined cycle plants.

The primary energy in these cases is natural gas. “Spain imports 43.4% today from its Algerian gas consumption; the second supplier is Nigeria with 18% but whose transport is by ship ”. (Manuel Valencia. INFORMATION 26-VII-2021). It reaches Spain through two gas pipelines, one direct, and the other through the Strait, crossing through Morocco. Accepting the recent Moroccan claims would have been a likely confrontation with Algeria.

Something similar happens to Germany, which imports natural gas from Russia through Ukraine. The confrontation of Ukraine with Russia has severely limited the shipment of natural gas. Besides, Trump He boycotted and threatened with serious sanctions the construction of the new Nord Stream 2 gas pipeline through the Baltic Sea, which is also opposed by Poland and Ukraine. It seems that Joe Biden’s recent interview with Merkel would have calmed the situation and the Americans are not calling for the work to be halted. The gas pipeline is essential for the German economy.

A third factor is the gas connection between Spain and central Europe, mainly Germany, which the French oppose on “ecological” issues, they say.

The price of gas it breaks records and is due, they say, to Russian restrictions on production, and strong demand from China. Speculative investments in the “futures markets” of large investment funds should be added. They are purchases in advance to resell later. The price of energy What we use is the price of the combined cycle plants, in addition, these plants have to pay the CO2 emission rights, which makes it even more expensive. Although most of the production is renewable, all is paid at the price of the most expensive. This is the price calculation system throughout the EU to achieve equilibrium in emissions in 2030, that is why the price increase is general. In the Spanish bill we must add the tolls – cost of the transport and distribution networks – charges – insularity, promotion of renewables – and taxes, is what the government it has dropped from 21% to 10%.

It is okay to penalize CO2 emissions, incentivize and facilitate investments in renewable energies, including the nuclear moratorium; But that requires savings in household bills, eliminating energy poverty. We must not depend on extra-community powers that can cause serious inequalities and social problems that derail the plan. The european commission You must fix it, and review the pricing system.