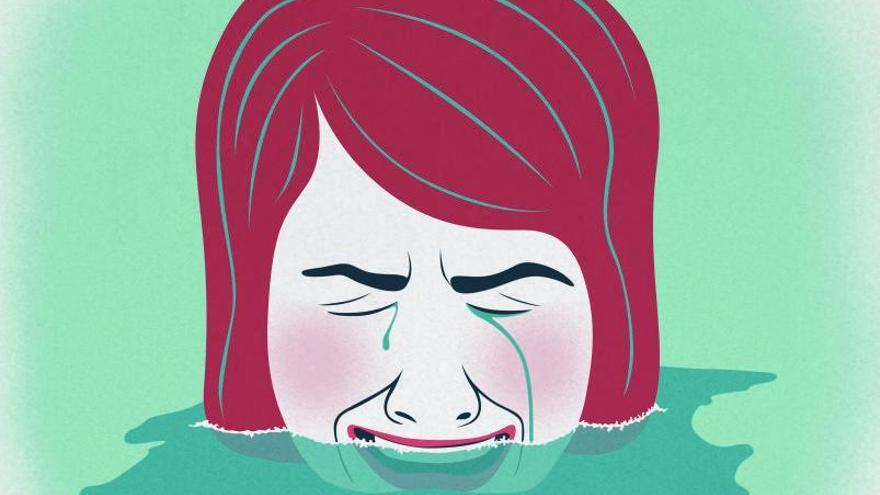 The 2020 crisis has forced companies to review their strategy, urgently adjust their business model and adopt the necessary measures to survive, especially with the aim of overcoming liquidity tensions. This has had an impact on the companies’ proposal, but also on workers and consumers and, consequently, on the general drop in demand. Being caused by the sudden stop of the economy at the conclusion of the pandemic, it has suffered both supply and demand. It is a cyclical recession, at the moment it is not systemic, but more abrupt than the one already experienced previously.

The 2008 crisis was financial in origin and also systemic, known as the Great Recession. Imbalances were accumulated in many economies at the same time by a real estate and financial bubble, with a high level of indebtedness of companies and households, and excessive leverage of a large part of the financial organization. The demand suffered due to mistrust in the economic system.

If we compare the economic data of the periods between the two crises, the first that occurred in the years 1996-2007 and the second in 2014-2019, we see that in the latter case, the starting situation for 2020 is one of less imbalances, and businesses and households are less indebted. The financial system is healthy and the banks capitalized.

However, the 2020 crisis is expected to have a greater impact than the previous financial recession. As in the crisis of 2008, the economy contracts again and unemployment increases, although the causes are different. There is a problem of high structural unemployment. Added to this is great uncertainty. The International Monetary Fund predicts that world GDP will fall by 3% this year, compared to 0.1% in 2009. In Spain it would fall between 10.5% and 12.6%.

Another big problem is the public deficit. In this second stage, while the private sector managed to achieve a surplus of 6.6% of GDP, the public administrations have increased their debt-to-GDP ratio by more than fifty percent and, as of today, it exceeds the average sovereign debt of Europe by almost twenty percentage points. Although this is partly due to the previous crisis, no measures have been applied to reduce the structural and total debt in the subsequent growth phase.

On the other hand, the Spanish economy is more prone to suffer high negative impacts, due to the failures of the production model and the great dependence on:

The tourism sector. It accounts for 14.3% of GDP (compared to 9.5% for the EU) and almost 14% of total employment. This contribution to GDP is greater than that of the countries with the most weight in the EU. However, our economy is less dependent on sectors that the crisis would not affect so much: industry or professional and scientific activities (with a weight on GDP of 9% and 12% respectively, compared to 12% and 16% in the EU).

The service sector and activities with higher gross added value such as retail trade, transport, automotive and hospitality. They contribute 32% of the GVA of the services sector. These activities have had to be temporarily suspended. Furthermore, they have lower structural levels of capital and liquidity: 0.6 times the capital ratio and 0.8 times the average liquidity ratio than the average for all sectors.

A business fabric made up mainly of SMEs, the most vulnerable companies in a crisis. Between 2007 and 2013, the number of small businesses decreased four times more than other types of companies. The current estimate is that if the situation were to remain as it is, up to 55% of European SMEs will close within twelve months. But if it got worse, up to 77% of them could.

According to the latest studies, the 2020 crisis could cause the probability of insolvency of Spanish companies to multiply by more than three times, without taking into account the mitigation measures of the public sector. This could be multiplied up to eight times in the hospitality industry. Those of leisure, transport, logistics or automotive, would increase that possibility between four and seven times. All this would imply a deep economic crisis in which a large number of companies would have to close not only due to short-term liquidity problems but also due to their structural debt and capital positions. In addition to the great social impact caused by the closure of each business or company.

The actions of the economic authorities have been swift and forceful, and there are European funds for the recovery. But this will require great effort and collaboration between the public and private sectors to take decisive financial measures. Although the repair will not be the same in all industries and companies.