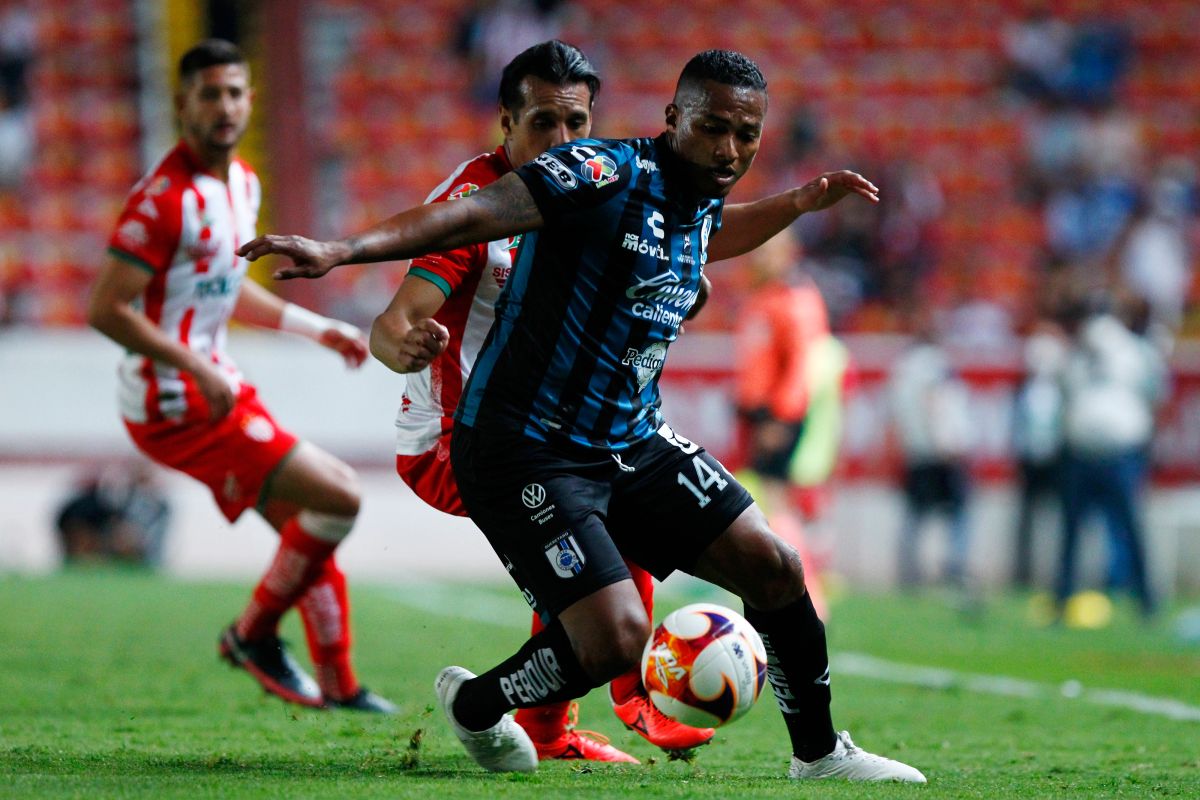 The last club of the Ecuadorian Valencia were the Gallos del Querétaro in Liga MX.

Ecuadorian Antonio Valencia, 35, formally announced his retirement from professional football through a statement on his personal Twitter account.

“I didn’t think this moment would come so soon, but my body has asked me to make this decision. I want to thank everyone who has been part of my career and my life, “wrote” Toño “Valencia in the farewell letter.

To all those who have been part of my life ❤️🙏 pic.twitter.com/FbQI0KMGNw

The scoop was reported on Tuesday by Mexican journalist Fernando Cevallos, who commented that Valencia’s knee “did not give for more, the best soccer player in the history of Ecuador is leaving.”

Antonio Valencia retires from football … Tomorrow he will announce it officially … The knee did not give for more, the best footballer in the history of Ecuador is leaving.

Valencia, who made his debut in Ecuador’s first division in 2001 with Nacional, played four times in the Copa América and two World Cups (2006 and 2014).

“This injury (the knee) appeared to me when I was 29 years old. I tried to continue training and every time the pain appeared more ”, were the words of the extreme when he described the feelings he had due to the discomfort.

“It is time to say thanks to this beautiful sport” … pic.twitter.com/3Ss1yywmSN

The emotional farewell made by Querétaro

In a video made by the Querétaro Club, they managed to collect the words and impressions of their coach at Manchester United, Sir Alex Ferguson, and his teammates during the 10 years he dressed in Red Devil.

“Antonio, I just got the news that you are retiring. First of all, I want to wish you all the best. You had a fantastic career and I have to say your time at Manchester United It’s something I will always remember You are an outstanding professional, an outstanding player and it was always a great privilege for me to have you on my team. I hope you have a wonderful retirement, I think we can look back on the past and realize what a fantastic career you had for your country and for Manchester United. Well done, it was a pleasure to have you as my player, good luck ”, were the words of the Scotsman.

Valencia retired from football being ehe South American footballer with the most games played in the history of the Premier League (325) and he is the only Ecuadorian to score more than 20 goals in the competition (24), wrote the statistics account Opta Javier on Twitter.

325- Antonio Valencia retires being the South American footballer with the most games played in the history of the Premier League (325), and he is the only Ecuadorian to score more than 20 goals in the tournament (24). Legend. pic.twitter.com/VLpO8o0reA