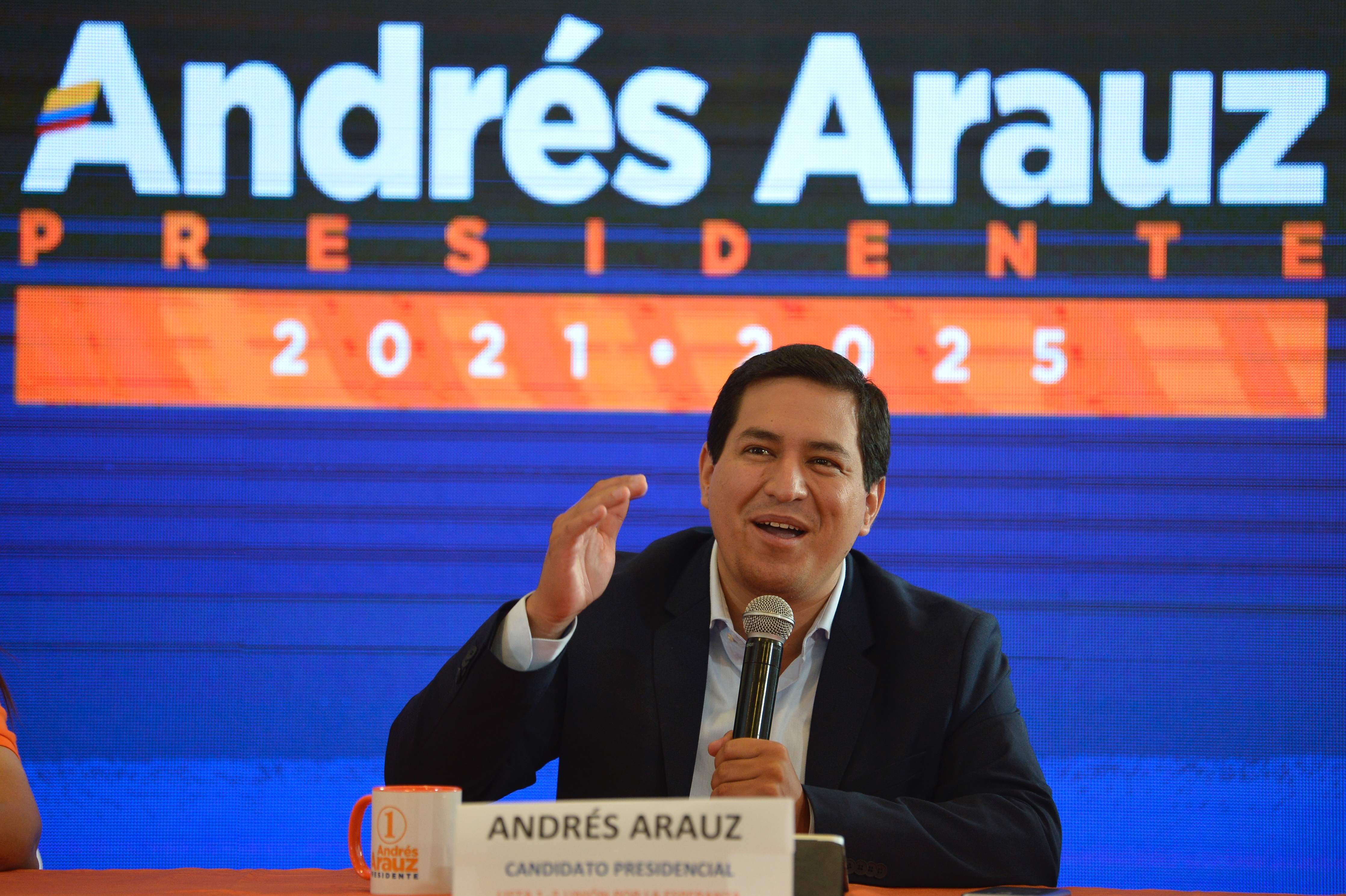 Despite being home to the Galapagos Islands as well as 32 majestic volcanoes – several of them active – and being the world’s largest producer of bananas, Ecuador rarely attracts international media attention. It is not Brazil, Mexico or Argentina, the giants of the region. Its political instability is not as problematic as that of neighboring Peru, nor has it been looted top to bottom like Venezuela. In short, it is a normal Latin American country: poor, unequal, unjust, corrupt and full of decent and hard-working people. Its democracy is flawed but competitive, its institutions are weak, but they are there, and its economy – the eighth largest in the continent – depends on the export of oil, bananas, shrimp and gold. And, of course, on the money that Ecuadorians abroad send back to their families.

These days, Ecuador is making headlines more often. The country is in the midst of electing a new president, and that is always newsworthy. But, according to analysts, this time the Ecuadorian election results will reveal trends that we will likely see repeated in the rest of Latin America.

Countries can overcome a term under a bad president, but the damage can be enormous and irreversible if that bad president remains in power for long stretches of time

One trend is that while the left will likely regain power, it is no longer obvious what that will mean in terms of the actual policies it will implement. Between the end of the last century and the beginning of this one, leftist presidents have been proliferating. From Lula da Silva to Hugo Chávez, from Evo Morales to the Kirchner couple, and from Michelle Bachelet to Rafael Correa, just to name a few. Their policies varied significantly.

In the first round of the Ecuadorian elections, no candidate obtained enough votes, forcing a second ballot on April 11. The most-voted-for candidate in the first round was the leftist Andrés Arauz, who was mentored and supported by former President Rafael Correa. Which candidate came second in this election is the subject of a fierce battle between the conservative businessman Guillermo Lasso and the indigenous candidate Yaku Pérez, who claims there was fraud.

The businessman promises efficiency, economic growth, and jobs; the leftist offers equality, less poverty, and more justice; and the indigenous leader vows to vindicate the rights of the indigenous people and protect the environment. This menu – of the businessman, the leftist, and the indigenous leader – is something we have seen in other countries, too. The result is usually unpredictable. Brazil is currently headed by a right-wing populist, and Mexico by a left-wing populist. We have seen right-wing presidents adopt left-wing policies and vice versa. And this trend will likely continue.

But in Latin American elections there is another important trend – what Michael Reid, a journalist and commentator on Latin America, has called “Presidents by Proxy.” Think of them as political surrogates. These are individuals close to a president who is not eligible to run for office again but uses surrogates to continue to wield power.

Arauz, the Ecuadorian candidate with the most votes in the first round, got where he is thanks to the support of former President Rafael Correa, who could not run as a candidate since he was declared ineligible following a corruption trial. Cristina Kirchner was president of Argentina thanks to her husband Nestor Kirchner (and reelected after she was widowed). In Mexico, Deputy Margarita Zavala, the wife of former President Felipe Calderón, was a candidate in the 2018 presidential elections where Andrés Manuel López Obrador was the winner. In Colombia, Juan Manuel Santos and Iván Duque reached the presidency thanks to the support of former president Álvaro Uribe. In Brazil, Dilma Rousseff was president thanks to Lula da Silva, and in Bolivia, Lucho Arce won the election thanks to the popularity of his former boss Evo Morales, who gave him all his support.

Populism – both on the right and on the left – with its chronically unfulfilled promises, its fixation on policies already shown not to work, and its authoritarian propensities, is always a major threat. But continuity – when a leader continues in power beyond their term limits – is an even greater threat. If a populist president is incompetent or corrupt, but democracy works in his or her country, then the voters will take care of removing them from power. Countries can overcome a term under a bad president, but the damage can be enormous and irreversible if that bad president remains in power for long stretches of time. Or if, once their term of office is over, they do step down but in practice continue to exert power through another politician who acts as their political surrogate.

It is important to set legal limits on a president’s continuity. Ideally, they should be elected for a term of no more than six years and no less than five. At the end of that single term, they should not be able to run again for president. Ever.

This solution might seem drastic and imperfect. It is. But its defects are more tolerable than the consequences of having “forever presidents” who end up defining a nation’s politics for decades. Unfortunately, the continuismo that relies on political surrogates is more difficult to uproot. But it is critically important to fight against it and to ensure that candidates are not beholden to former presidents but are genuine, autonomous leaders whose decisions are not dictated by their political mentors.