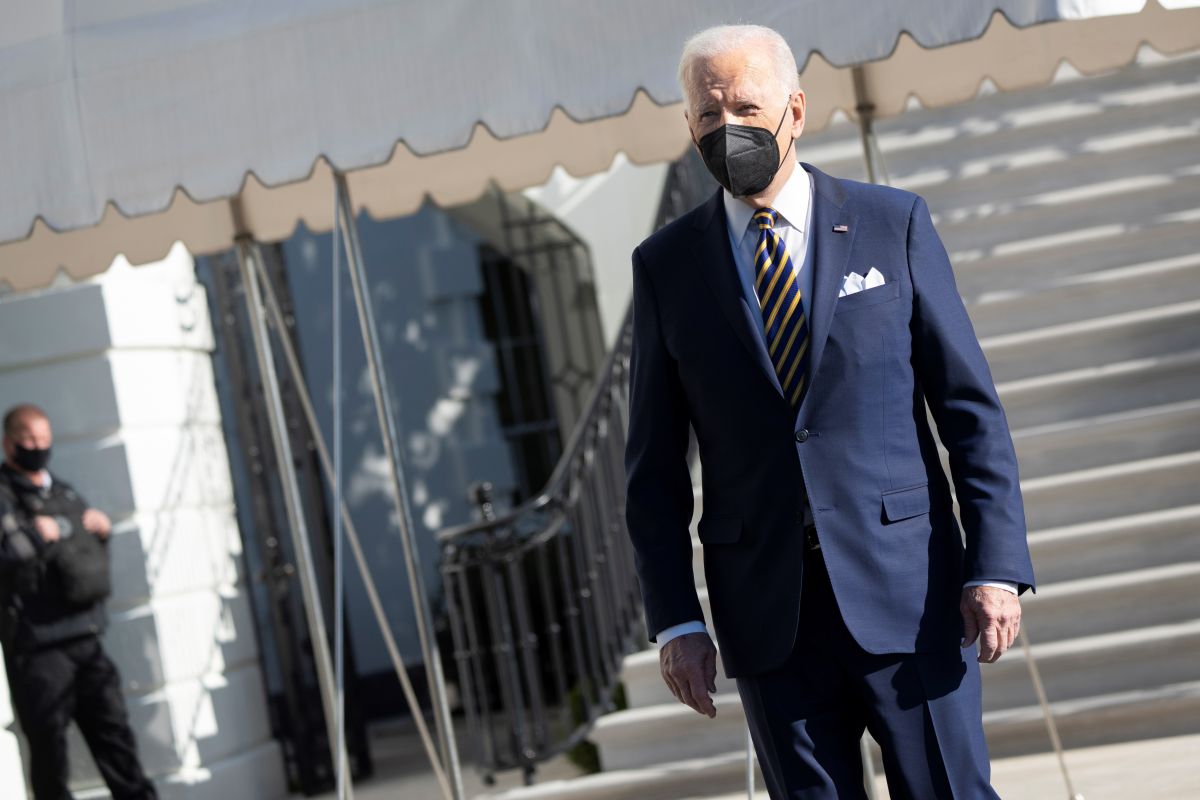 One year into the Joe Biden government, it is important that we point out his achievements and failures in order to state our expectations for the next one.

The objective seriousness of the problems facing the president is undeniable.

The COVID-19 pandemic has infected 67 million Americans and killed nearly a million.

The economy practically stopped and still hasn’t come out of the quagmire. Of particular concern are price increases caused by inflation, a process that hits especially those who have the least.

Democracy is in serious danger and the country is divided into hostile factions.

The United States loses its leadership in the world, after the chaotic withdrawal from Afghanistan, which in itself was an inevitable step already initiated by its predecessor.

In Congress, the president lacked a majority that would allow him to carry out his agenda. Tragically, in part because of opposition from a minority within his own party.

In the Supreme Court, the conservative majority is militant and could eliminate the achievements of recent decades in terms of human rights.

Each of these crises is serious enough to characterize this era as exceptional. When they are simultaneous, their overcoming is almost impossible.

The president, however, restored to the White House the sense of normalcy and dignity that it lost during the Trump years. With him came basic competence and discipline. More than 207 million Americans are fully vaccinated.

And although many of the most ambitious programs made public during the electoral campaign have not advanced, the country is much better off than it was a year ago, when ineptitude, corruption, narcissism, cruelty and extremism brought us to the brink of disaster.

For 2022, an election year, the government can and should improve its offensive against the coronavirus, especially by getting those who have so far refused to be vaccinated. It must contain inflation, now 7%, the worst in 40 years, and compensate workers and the poor for their loss of purchasing power.

Biden reacted little and late to the offensive of the Republican states to make the vote more difficult and control its results. Attempts to legislate federal laws that would codify national protections for voting rights have so far failed. Its approval is crucial for us to remain a democracy.

Finally, for the Latino community, a migration plan that corresponds to its electoral promises and the continuation of discriminatory practices at the border stands out for its absence. Biden simply must follow through on those promises made to the community.

These are the main tasks and we trust that the president will accelerate his efforts to carry them out. So be it, for the good of the entire nation.