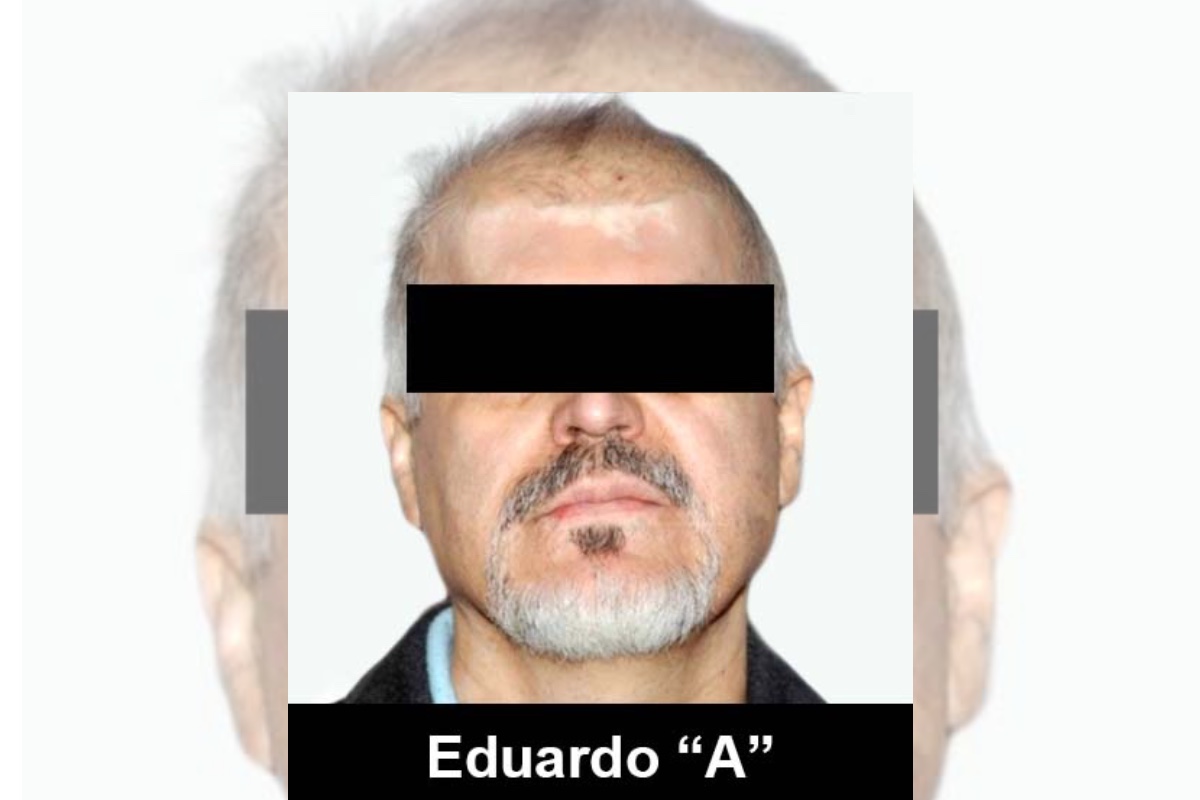 The drug dealer Eduardo Arellano Felix, aka the Doctor, former head of Tijuana Cartel (CDT) o Cartel of the Arellano Félix (CAF), remains in prison after a Mexican judge imposed preventive detention on him, the Attorney General’s Office (FGR) reported this Sunday.

The Public Ministry assured that a judge from Toluca, in the State of Mexico, issued a “formal prison order against a person for being likely responsible for the crime of organized crime with the purpose of committing crimes against health”, in reference to Arellano Félix.

#FGR through the #FEMDO Obtains a formal prison order against Eduardo “A”, for being likely responsible for the crime of organized crime with the purpose of committing crimes against health.

-Read more: Beauty queen and drug dealer who died with a gun in hand//VIDEO: Hitmen are filmed when they murder a young girl

The drug trafficker alias El Doctor, imprisoned in the Altiplano maximum security prison, participated by videoconference in the hearing, in which “he reserved his right to testify,” the Prosecutor’s Office said in a statement.

The United States handed over Eduardo Arellano Félix to Mexico on Monday on the international bridge that connects the city of Brownsville, Texas with Matamoros, in Tamaulipas.

The Mexican drug trafficker was released on August 18 from a federal prison in Pennsylvania where he was serving a 15-year sentence on charges of money laundering and conspiracy to use illicit profits in the United States.

The 64-year-old Mexican did not complete his sentence as a result of his extensive cooperation with US authorities, which began in May 2013 when he pleaded guilty.

Part of the agreement with the government in accepting his guilt included that he be convicted of only two of the seven charges he was charged with when he was extradited from Mexico in August 2012.

Authorities detailed that it was since June 28, 2017, that the ICE fugitive search unit in Philadelphia presented an arrest warrant at the Allenwood prison to take custody of Arellano Félix after his release, so upon leaving jail, he was taken into custody of the Immigration and Customs Enforcement Service (ICE).

The cartel of the brothers Arellano Felix monopolized drug trafficking routes for more than 20 years through Tijuana, in northwestern Mexico.

The group’s also leader, Benjamín Arellano Félix, was extradited from Mexico in April 2011 and sentenced to 25 years in prison in a federal court in San Diego in April 2012, while Francisco Javier Arellano Félix is ​​serving a life sentence after his captured in 2006 by the United States Coast Guard.

· The Kalimba, whipped women and ended up dismembered// “I am the general’s people,” shouted H2, a dejected drug leader

· VIDEO: CJNG dismembers a woman alive //The actor who played Gohan in Dragon Ball is shot to death

· VIDEO: They kill a narcocorrido singer with 100 bullets; so I remain// VIDEO: Hitmen are filmed when they murder a young girl