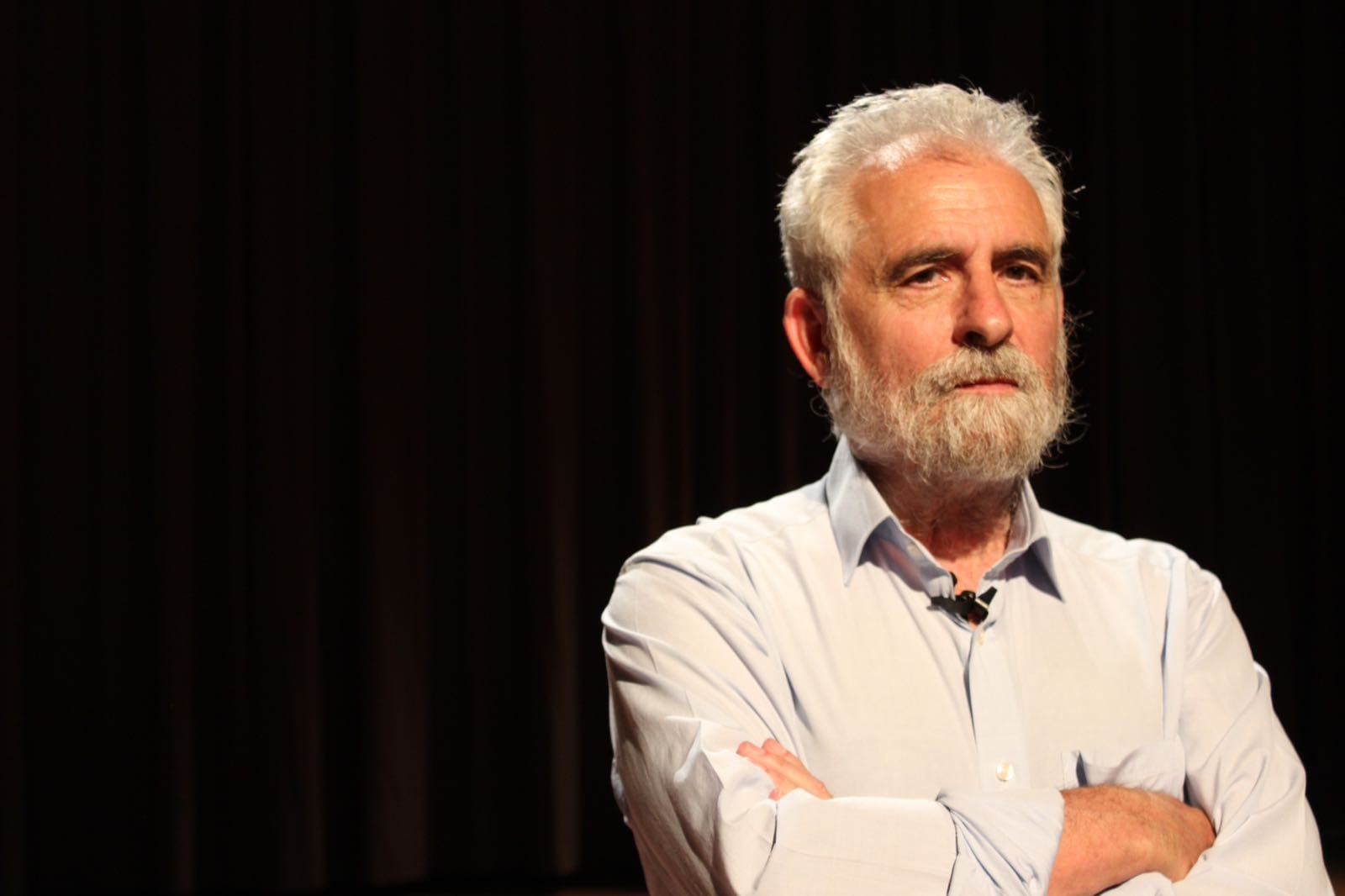 Eduardo Battaner López (Burgos, 1945) has not looked for God in physics, but he has looked for the physicists who have done so throughout history and those who have denied his existence, something that, according to Paul Dirac, is one of the fundamental problems of this science. Battaner, an astrophysicist trained in Spain and at the prestigious Max Planck Institute in Germany, is emeritus professor at the University of Granada and has published Physicists and God (Editorial Catarata), a review of the relationship of these answer seekers throughout history.

Question. Why Physicists and God?

Answer. The great researchers have worked on that horizon that divides the known and the unknown. Therefore, they have had the privilege of observing nature as never before seen. His interpretation of nature has had implications for philosophy and theology. For this reason, there are many people who want to know what was the religious thinking of the great scientists and, therefore, of the great physicists. But it must be noted that in this book there is no intention of apostolate. No specific religious position is defended. Neither theism nor atheism is defended. It speaks of the attitude of physicists to the idea of ​​God based on their own words. This book has only a historical focus.

P. Why this concern among physicists?

R. Because this is a concern of all people and it is a concern of physicists because they are people. But his point of view is of additional interest because his job is to know the universe. Physicists today work regardless of their particular beliefs. Even the most believers do not mix their science and their religion. It has not always been this way. For instance, [Johannes] Kepler was a mystic who, on the basis that we are made in the image and likeness, believed that he could understand the world. Is a scientific method unacceptable today, but that led him to establish highly precise laws. He believed he had a responsibility to interpret creation.

P. Michel Mayor, discoverer of the first exoplanet, says that “there is no place for God in the universe” In your work as an astrophysicist, have you found it?

R. I have not found God in the universe, but in this book I do not intend to present my own ideas but those of the great physicists. Among them and, in particular, among astrophysicists, there is a great disparity of beliefs. There are believers, agnostics, and atheists. Not everyone thinks like Senior. For instance, [Albert] Einstein did find God in the universe, in the perfection and beauty of its laws.

P. But you question that today’s physicists rely on non-response for an answer.

R. It is true that scientists today have a kind of modesty when confessing their beliefs. I do not know why. They do not usually answer. This is in contrast to physicists of other times who were openly revealing their beliefs. Why not say so? Another thing is the agnostics who do not speak because they do not find the answer or believe that there is not.

In the evolution of the universe, there is a physical sense. Which is not to say that there is a purpose

P. Is there a sense in the evolution of the universe?

R. The universe evolves in a fairly well-known and mathematically predictable way (if the first few moments are excepted). There is a physical sense. Which is not to say that there is a purpose.

P. Why does the relationship of physics with God change?

R. Throughout history, there is indeed an evolution. Islamic scientists in the Middle Ages took the existence of God for granted. When science passed to Europe, all scientists were also believers, even clergymen, and they also took the existence of God for granted. Or, if someone did not believe it, they kept it quiet. From the Renaissance begins the diversity of opinions. And today there are many different positions. Why? Probably due to the prodigious advance of science and the dissolution of censorship.

There are many believing physicists, although they do not mix their differential equations with their faith

P. Is Physics Compatible With God?

P. Could that equation be God?

R. There will be some physicists who see it that way and others who do not. But the question of the existence of God will not be solved by science. Questions like the one Gottfried Leibniz asked himself, “Why is there something rather than nothing?” Will go unanswered in the physics framework, I think.

Also Read  They risked everything to cross the Red Sea. Now a cruel fate awaits in Yemen | Law

P. Which physicist has best combined the idea of ​​God and science?

R. Albert Einstein had an idea of ​​God not tied to any established church or faith. He did not believe in a God who rewarded the good and punished the bad or promised immortality. But he believed that in a God who had created the Universe. It surprised him that he could write the equations of the universe in half a page. He was neither an atheist, nor an agnostic, nor a pantheist. He said so. With his characteristic sense of humor he called God “The Old Man.”