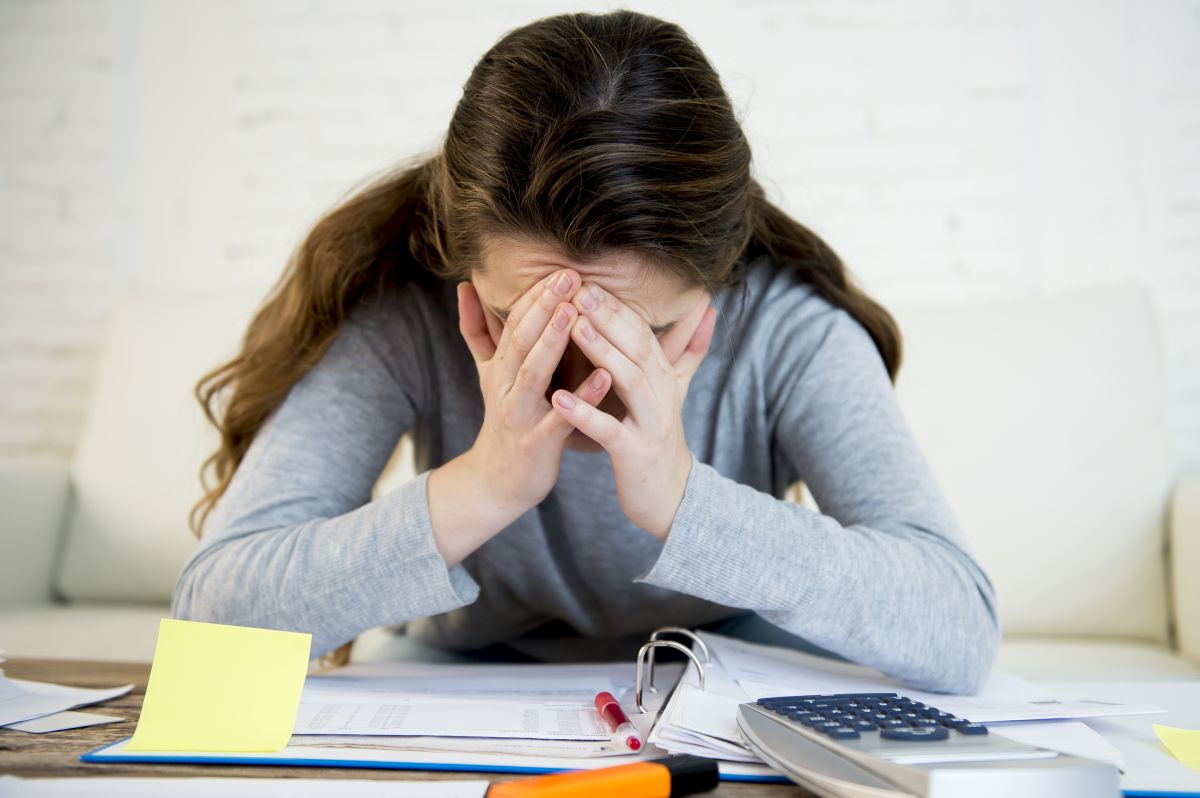 One in three children in the 20th century suffered permanent damage from poor nutrition. Public school food laden with sugars, caffeine and fat deteriorated our children’s physical and mental health, but that was nothing compared to the emotional damage caused by a system based on competition.

This system ignores the three basic principles of the psychological health of our students: loving acceptance, verbal stimulation with other children and adults, as well as the possibility of exploring their environment without restrictions.

Building on these pillars, education can be a stimulating process thanks to interactions, which allow knowledge to be taken rather than delivered. It is a futile task to try to bottle the knowledge, because it was made to be absorbed, never pushed.

However, that is unfortunately not taught to teachers, most of whom operate in the classroom in the most inappropriate way. And they do so by attempting to memorize data, which, in the end, will have very little (if not any) use in the practical lives of human beings preparing to navigate the real world.

In truth, true education lies in teaching people to think for themselves. And, for this, they must resort to their creativity.

Instead of memorizing the capitals of Europe or the rivers of Africa, learning programs and the teachers who teach them should focus on the most important aspect of human activity: its behavior. And what defines behavior? Well, the philosophy of life. What each person believes is what will motivate their decisions and reactions.

Thus, in today’s schools our children are taught that personal success is the product of beating others and that the reward comes from defeating the opponent (that is, the other classmates). Consequently, the student begins to believe that lack of cooperation is positive and rewarding. However, the human race is made to cooperate and collaborate. Cooperation is the solution to the great problems that afflict the planet, society and the family.

The opposite of cooperation is division. The result of the division generates selfishness, greed and cruelty, both individually and collectively. The lack of cooperation and its consequent division is what has formed in these times the gulf so deep between those who have a lot of power, money and influence and those who do not enjoy any of these things.

The animal-man who operates without a sense of the welfare of the herd, only seeks to perpetuate his survival and secure his position. This state of competition produces feelings of fear and aversion. Therefore, the one who is “above” relieves their fears and insecurities by maintaining a relentless fight against everyone and everything that questions their validity and the proper positioning of their person in the pyramid of power.

It is this paranoia that the modern world has turned into a hostile and dehumanized place, and the origin of this begins in the schools.

Many schools begin to philosophically train new generations of individuals aware of their gregarious nature, of their intrinsic programming for solidarity, cooperation and the common good. And that is my most fervent wish for this season.

-Hermit Llenas is an activist, writer and director of Hispanic Participation for The American Federation for Children