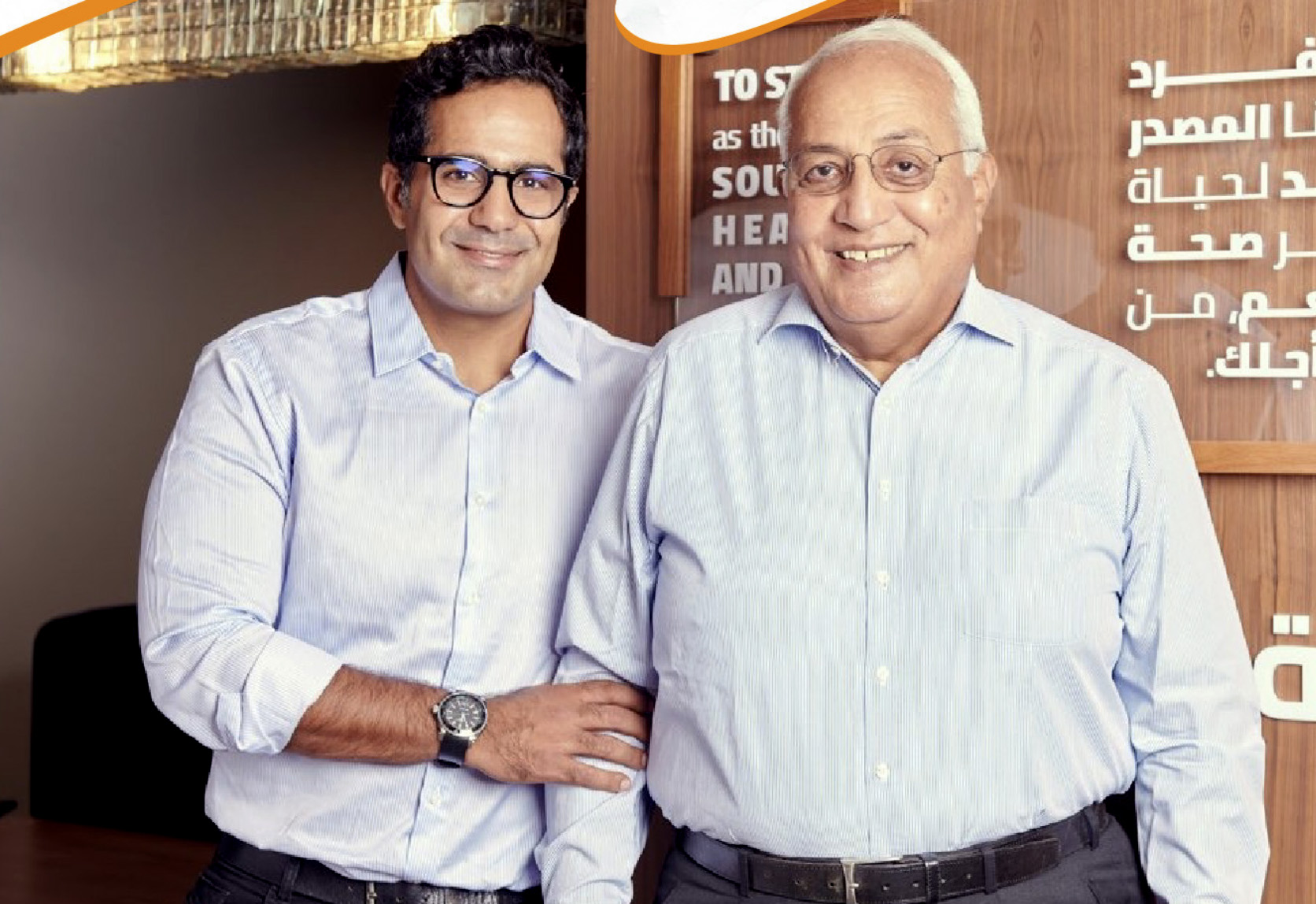 For many Egyptians, Safwan Thabet, the president of one of Egypt’s largest food industry empires, embodies both the figure of a close milk deliveryman and one of the country’s most admired and successful businessmen. Under his leadership, a modest family business, Juhayna, eventually became the leading Egyptian manufacturer of dairy products. And thanks to this, Safwan has been able to rub shoulders, without exception, with all the great leaders of the country of the last four decades.

Since December, however, the 75-year-old businessman has been in solitary confinement awaiting trial in Cairo’s infamous Tora prison. There is also his youngest son, Seif Thabet, 40, arrested two months later, just as he had taken over at the company after the arrest of his father.

The two are accused of financing terrorist activities and joining an illegal group, alluding to the outlawed Muslim Brotherhood, who held power in the country between 2012 and 2013. But their environment believes that it is due to their suspicion to continue responding to the growing economic demands of the regime. Some analysts interpret his case as an example of state interference in the economy and the risks faced by the private sector in Egypt. “[Las autoridades] They considered Safwan vulnerable because of his family’s relations with the Islamist Muslim Brotherhood and because he did not cooperate in the way they wanted, ”a source close to the businessman assures EL PAÍS on condition of anonymity.

Juhayna’s birth dates back to 1983, shortly after the eldest Thabet returned to Egypt after 12 years in Saudi Arabia. Now, it is a leader in the sector, with more than 4,000 employees and exports to the entire region.

From the Thabet environment they affirm that the first lesson that Safwan gave his children when they joined the family business was not to get into politics. He knew the risk closely: his mother is Jalida Hassan El Hudeiby, daughter of the second supreme guide of the Brotherhood and with another brother in their ranks.

In a country like Egypt, it is difficult to imagine that someone who had not respected this maxim could have built a food giant and become one of the most celebrated entrepreneurs by the regime. Up to two occasions, President Abdelfatá Al Sisi invited Safwan, along with other businessmen, to discuss measures to boost the private sector and attract investment. The meetings took place in 2014, shortly after the coup against the government of Islamist Mohamed Morsi. In 2015 Safwan donated 50 million Egyptian pounds (about 2.8 million euros at current exchange rates) to the Tahya Masr fund, managed directly by Al Sisi without parliamentary oversight. Three years later, his son Seif donated another 15 million pounds (820,000 euros) to the same fund, as part of a national campaign against hepatitis C.

Despite these close relations with power, in 2015 a judicial committee created to track and manage the assets attributed to the Muslim Brotherhood ordered the seizure of Safwan’s assets, who could not have a credit card or travel, according to his environment, and in 2016 they froze their shares in Juhayna. In late 2018, his family discovered that he had been included on the country’s “terrorist list.”

After years of strange balances, the authorities arrested Safwan in December. At the same time, two ministers from the Morsi government, Hatem Abdel Latin and Khaled Al Azhary, and the owner of a department store, Sayed El Swerky, were arrested. Regime-related media suggested at the time that the arrests were related to the arrest that August of the acting supreme leader of the Muslim Brotherhood, Mahmud Ezzat. According to a statement published last September, the Interior Ministry denounced a scheme designed to finance the Brotherhood using Safwan’s companies. Egyptian authorities often resort to anti-terrorism laws to prosecute dissidents, human rights organizations have denounced. The Ministry of the Interior has not responded to calls from EL PAÍS.

The Thabet environment denies ties with the Muslim Brotherhood. The source close to the businessman assures that his fall from grace was precipitated after he “refused to cooperate and did not accept an unfair alliance” between the company and two state companies in difficulties. After his arrest, Juhayna has begun to have operational problems due to the obstacles imposed by the Administration.

His circle denounces that the two Thabet are being subjected to “very harsh, inhuman conditions” in prison, which Amnesty International even considered, in a report published at the end of September, that they could “amount to torture”. “None of your rights are being respected. Only a few visits have been allowed, and from behind glass barriers, without privacy, for a few minutes ”, denounces the source of his environment. “No walks or correspondence are allowed, only the visit of a lawyer,” he concludes.