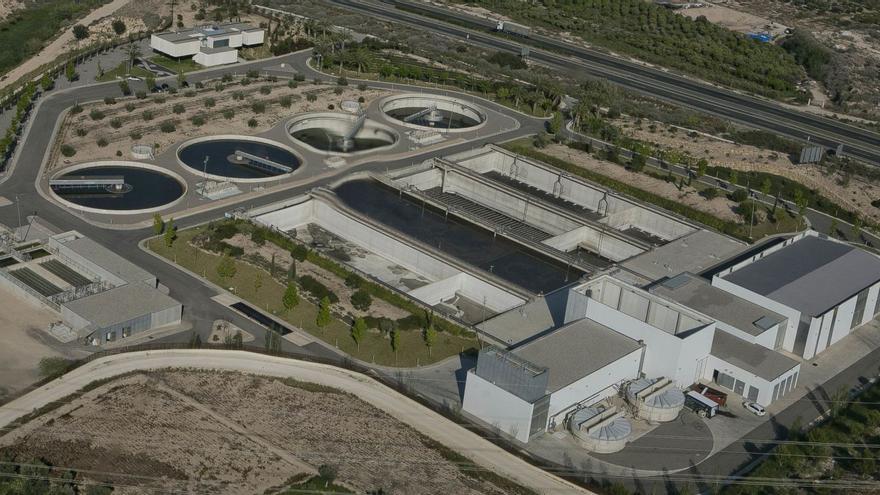 After three years of processing and five municipal plenary sessions, El Campello has already made the necessary land available to the Generalitat to connect the sewerage in the northern area with the Sant Joan treatment plant. The City Council approved this Monday the transfer of the alienated plots so that the Ministry for the Ecological Transition can undertake a work, valued at 4.8 million, which has been waiting for years to end the fecal discharges suffered by the northern area.

Thus, the regional administration already has the necessary land to carry out the works, for which eight companies that have submitted to the bidding process are opting, which the department has reactivated after the tender had been paralyzed for almost two years.

The plenary session unanimously gave the go-ahead on Thursday to the external lawsuit mutation in favor of the Generalitat Valenciana of the expropriated lands in a process that formally began in March 2019 -although in 2017 there was talk that the disposals were being finalized. -, and that it has required that the expropriations pass through the plenary session up to three times in a year due to different resources of those affected, the last time in late September. Last December the plenary also approved the transfer of the five small and obsolete municipal treatment plants in the north, which with the work of the Generalitat will become pumping stations.

The expropriated land has meant a disbursement for the City Council of more than 400,000 euros for 15 plots totaling more than 12,000 square meters. And to this figure must be added the 500,000 euros paid by the City Council for the works of the treatment plant in the north that the Generalitat left due to lack of funds in 2009. All the groups expressed in plenary session the hope that the work would be carried out as soon as possible to solve some spills that have been denounced by formations such as the EU, Red or Podemos. Esquerra Unida has been holding concentrations in Cala Baeza, closed to the bathroom since 2020 due to the contamination suffered by the deficient sanitation network, to denounce this situation. And in this sense, at the end of December the Department of Services, in the hands of Cs, cleared Cala Palmeretes to facilitate the location of the leaks that this sandy area suffers, and the same will be done shortly in Cala Baeza.

As reported by this media a month ago, the Generalitat has reactivated the tender for this work, after approving the positive Environmental Impact Study that gives free rein to the project, and resuming the tender to tender the works, whose last forecast expressed by The Generalitat placed the start of the works in the first half of last year. In any case, from the Consistory they have ensured that this delay is not motivated by the delay in the disposals.

This project announced in 2016 drags a huge delay, to which we must add that the Ministry began the construction of the treatment plant in the north that did not finish in 2009, which forced to look for this alternative for the sanitation of its sewage. Last September the City Council approved for the third time in a year the necessary expropriations, which have been delayed due to different resources. And in 2021 the Generalitat also exposed the project to the public for the second time after including additional documentation. In turn, the pandemic forced the suspension of the tender, to which eight companies opt and which is in the phase of evaluating offers for the award of the work, valued at 4.8 million and whose execution period is 15 months .