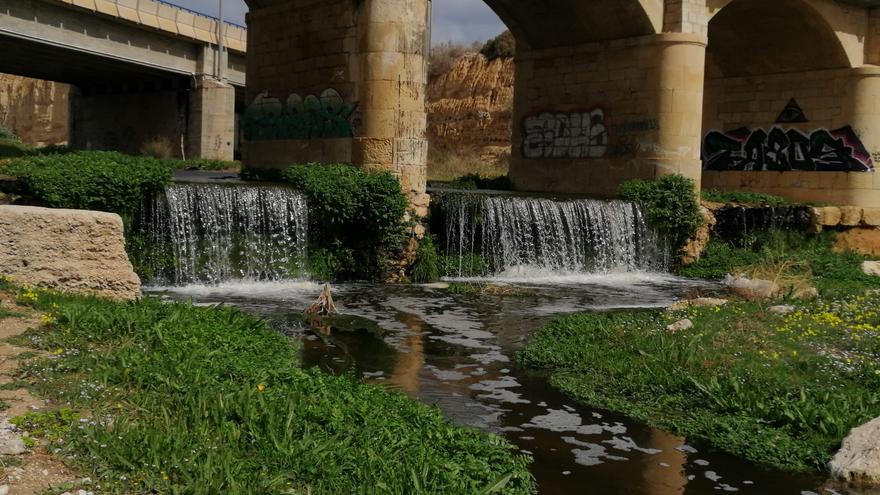 On the occasion of “International Environment Day”, the Department of the Environment of the El Campello City Council, directed by First Deputy Mayor Julio Oca (Cs), wishes to congratulate all citizens for their environmental commitment, which is reflected in the increase in the tons of waste collected that, year after year, the population recycles and that is “in crescendo”.

Thus, the latest recycling data referring to the months of January to April of this year, compared to 2020, indicate that the citizens of the country managed to increase the amount of recycled waste by 13 tons, for packaging and plastics, 27 for the paper and cardboard fraction and 6 for organic waste.

But these data cannot be transcribed without taking into account a very important nuance to highlight, “the total closure of the hotel and catering sector since the beginning of the year and until March, main generators of waste, as a result of Covid-19”, has wanted to point out the first deputy mayor, Julio Oca (Cs), who welcomes the results and wishes to publicly congratulate the public for their environmental commitment.

And it is that, in El Campello, since there began to be records referring to recycling, the figures have been increasing, year after year. For example, the evolutionary data of the collection from 2012 to 2020 referring to packaging and cardboard, where the former registered a data of 267,000 Kg of containers collected in 2012, reaching 574,860 Kg in 2020.

In the case of paperboard, From the 401,660 Kg of cardboard collected in 2012, we went to 682,082 Kg in 2020. And so, for the rest of the fractions, with the necessary monthly fluctuations in the last year due to the health crisis, which led to the partial closure of the commercial and restaurant sectors.

For Julio Oca (Cs), the key to success, without a doubt, is the awareness and involvement of society, for which the different administrations have to work on campaigns in a continuous and transversal way. “In fact, in El Campello, there are dozens of dissemination campaigns and actions that are carried out, on their own initiative or in collaboration with other entities or administrations, because it does not matter who has the initiative, the object matters, save our planet and more in the short term, to achieve the sustainable development goals (SDG) of the 2030 agenda ”.

“In just what we have been doing this year, we have carried out dozens of actions focused on sustainability and environmental care, putting special emphasis on the fact that we are the first municipality in the Valencian Community to incorporate its 23 km of sandy areas into the network ”, Proudly declares the first deputy mayor.

Cleaning and recovery of sandy areas, the riverbed of the Rio Seco, environmental didactic routes, public commemorations, plantations, didactic and pedagogical actions in schools and institutes, concession of 47 new plots for cultivation in the urban garden in order to implement healthy habits, implementation of the Sustainable Municipal Market, dissemination campaigns such as “Take care of your city” or “Enough of diminutives” and support and empowerment of environmental volunteering, are just a few examples of the work of the council in the first semester of the year that culminates with the celebration of the Environment Week.

A week with a agenda of outdoor activities and online, which can be consulted on the municipal website and that will run until June 12 and in which the Department of the Environment encourages all citizens to participate.