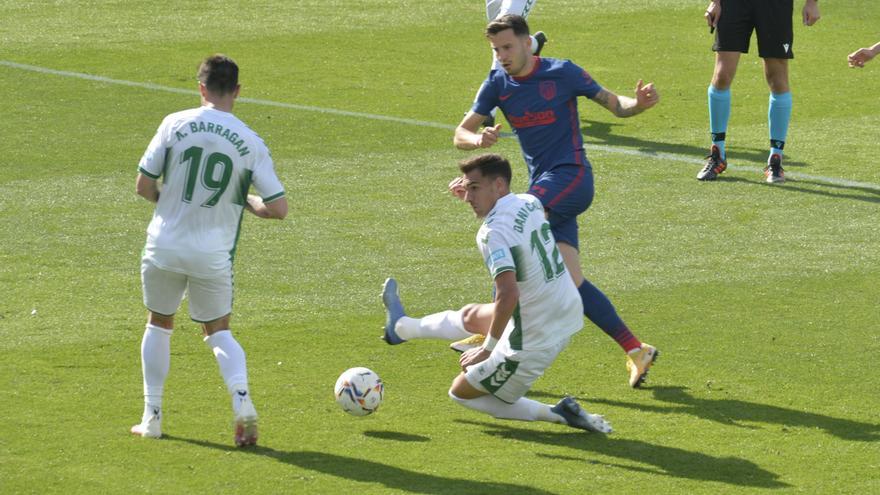 The Elche will start in August the tough fight for the permanence in First Division against ten direct rivals. The club, which is going to be in the elite for the fourth time in the last decade, wants to suffer less than this year to achieve the goal, but everything indicates that maintaining the category will be very difficult. LaLiga 2021/22, predictably will begin the weekend of 14 and 15, and in addition to the three newly promoted (Espanyol, Mallorca and Rayo Vallecano or Girona), the franjiverde team will have seven other opponents who will start the season with the aim of do not descend.

One of them is Deportivo Alavés, the team that last May 11 put Elche on the ropes and even knocked him down on the canvas for a few seconds. The Basque team managed to return the coin to the people of Elche with a 0-2 that eliminated any option for Escribá’s team to depend on themselves to achieve the feat.

The Blue and Whites were finally one place above the Green and French and got two points more than Elche and four more than Huesca. His last day was much quieter than that of Elche and Huesca. They were saved. But Alavés has been two years in a row, the last ones, playing with fire and very close to relegation. They have been a First team since the 2016-17 season.

Although the Madrid club had spent three seasons without suffering, in addition to playing one of them in the Europa League, this campaign has been difficult, finally finishing in 15th place and also two points ahead of Elche. In fact, the course will start with a new teacher, Míchel, who has signed on the bench for two years.

The Granota team only surpassed Elche by five points this season, remaining in position 14. In the history of the league standings it is one place behind the franjiverde team (at 26), but Levante has only played a year in Second in the last decade. It is also true that it has been very close to the decline twice, being the 15th during the 2018/19 and 2017/18 campaigns. Those of Escribá achieved a victory (1-0) against the Valencians, fundamental to continue dreaming of permanence.

The people from Cádiz finished the season far from relegation, in 12th place. They had not played in the First Division for almost three decades and had a good campaign that allowed their fans to enjoy themselves.

Another of the historical ones of the Spanish League, Granada, has been touching the European positions for two consecutive seasons, being seventh and ninth. But before he was a member of the Second Division and in the five seasons before falling into the pit, he occupied places close to the decline (positions 16, 17, 15, 15 and 17).

He has had a quiet season, finishing in eleventh place, but in the last decade he has spent four years in the Second Division, so he is also a candidate to defend the category until the last days.

Newly promoted, your priority will be to save the category. The Catalans have been Second Division champions and, apart from the relegation season, 2019-20, in the last decade they have never been close to going down. Mallorca has spent seven of the last ten years in Segunda. It must be applied.

One of the two teams will complete the list of 20 First Division teams. They have been 6th and 5th, respectively, in the Second Division, and they play the final of the play-off for promotion to First this Sunday and the next.