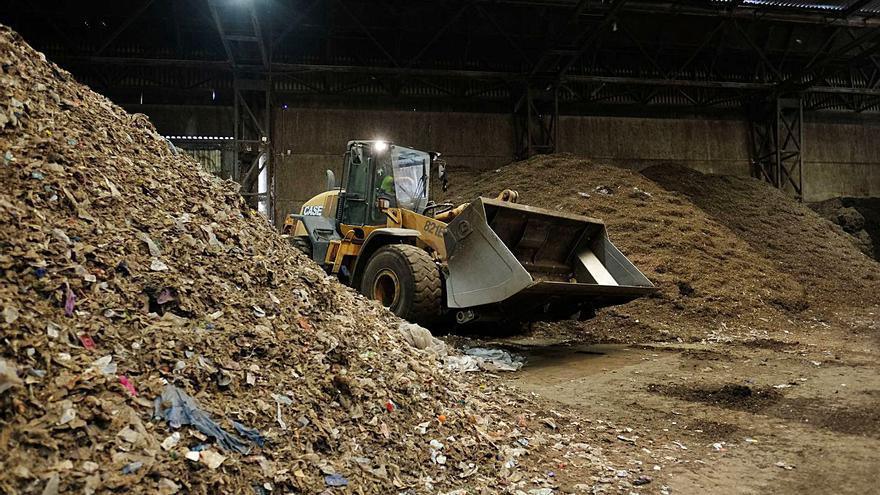 The Selective collection of organic waste from the Crea Consortium places Elda and Villena, in the first quarter of 2021, at the head of the municipalities that contributed the most with more than 50% of the 41.72 tons received. This is reflected in the last balance of Crea, the public entity responsible for the management of waste generated by 14 municipalities of the regions of Alto and Medio Vinalopó, Foia de Castalla and l’Alcoià. Specifically the localities of Baths of Mariola, Beneixama, Biar, Campo de Mirra, Cañada, Castalla, Elda, Monóvar, Onil, Petrer, Pinoso, Salinas, Sax and Villena.

The 41.72 tons come from the waste thrown by citizens in the so-called fifth container or brown container, but also from those accounted for through the new door-to-door system.

Another noteworthy fact is that 62.50% of organic waste received at the treatment plant that the Crea Consortium has in Villena present a good or very good quality. In other words, a low presence of inappropriate or non-organic waste. A circumstance that facilitates its treatment separately from the rest of the garbage for the elaboration of a natural fertilizer of great value which is called compost.

Although Elda and Villena lead the volume of contribution there are smaller towns, such as Biar and Onil, that offer a higher quality in the selection of organic waste. In fact, in these last two populations the presence of improper elements is less than 10%. It should be noted that the lower the presence of improper, the higher the quality of the compost that is subsequently obtained in the treatment plant. Well, in Villena the presence of improper has been between January and March below 20% and in Elda it has reached 31%. The technicians consider it normal taking into account that the greater the proportion of inhabitants the implementation of the new system is slower and more expensive.

With regard specifically to Elda, after a sampling carried out in April in different containers of the municipality, it was found that the rate of waste belonging to this organic fraction is 69% compared to 31% of improper ones. A figure that the Department of Sustainable Public Services, and also the concessionaire company Fobesa, they consider “positive” inasmuch as they reflect the involvement of citizens with the separation of waste at source. However, there are still many neighbors who misuse the brown container and do not separate the organic matter from the rest of the waste. But it is also true that the measure has been in place for just over a year.

In addition to the high environmental benefits of selectively collecting organic waste due to its high quantity – 40% of the waste generated in households is organic – this collection also represents significant economic savings for municipalities in terms of waste treatment. garbage. Treating each ton of organic waste at the Crea Consortium plant is less than half the cost of treating mixed waste, the so-called remainder fraction.

The president of Crea, Fulgencio Cerdán, wanted to acknowledge the work of all the municipalities that have already implemented the selective collection of organic, through the fifth container, or through the door-to-door system, and has indicated that, “although still We are in a very incipient phase, and in some cases with partial implantations, we must applaud the effort made by the municipalities and citizens, as well as their level of awareness and involvement in doing things well in terms of waste ”. In short, it is about complying with the requirements set by the Comprehensive Waste Plan of the Valencian Community.

The municipalities of the four regions of Crea that have already implemented selective organic collection are carrying out, together with the Consortium, information and public awareness campaigns. An effort to which will be added the consortium service of environmental educators, currently in tender, which will allow municipalities to improve data on reduction, reuse and recycling.