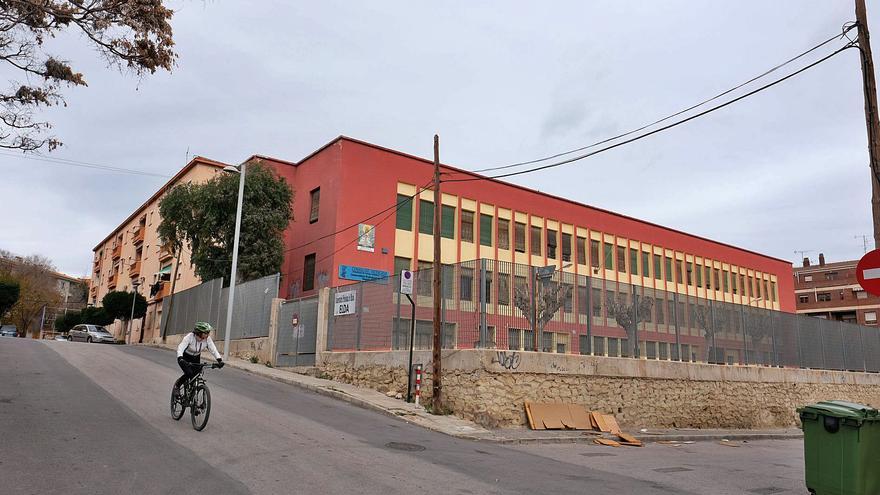 The main problem was in the assembly hall. It had capacity for 300 people but was in a subway and lacked emergency exits. A real fire trap. But it was not the only thing. A few years after the premises of the House of Culture were closed, the library was also dismantled to move it to its current location next to the Padre Manjón school. Thus, since 2007 the building at 40 Príncipe de Asturias Street only houses the Archaeological Museum’s collections, although its hall hosts sporadic art exhibitions and conference cycles. In fact, it still retains the name of Casa de Cultura de Elda.

Of the 15 million from the Renace Plan, 3.4 million will be allocated to recover Eldense’s patrimony. An investment that will allow the socialist mayor Rubén Alfaro to rehabilitate buildings such as the Plaza de Toros, the Hospital for the Poor on San Roque Street and the old Conservatory of the Virgen de la Cabeza neighborhood. 700,000 euros will be allocated to this last action to install the House of Culture and the offices of the council.

In July 2016, the Virgen de la Cabeza Neighborhood Association already requested, as the main measure to revitalize the neighborhood, the opening of the old Music Conservatory to cultural groups in the city to carry out their daily activities.

The directive considered that the property was underused and that the measure would help to reactivate the social and cultural life of a neighborhood in need of a boost. It was precisely one of the issues discussed in the meeting that the mayor and his councilors held with the neighbors five years ago.

The Ruperto Chapí Conservatory -which was previously a school- was ceded in February 2015 to the Greater Board of Brotherhoods of Elda to become its headquarters. To do this, we had to wait for the Department of Education to return the use of the building to the City Council. It was the former mayor Adela Pedrosa who stamped her signature, together with that of the president of the Greater Board of Brotherhoods, in the transfer agreement for a period of four years. Since then the Brotherhoods and Brotherhoods keep the steps of Holy Week on the ground floor and also have classrooms to meet. Well, through the Renace Plan, which was approved last February by the plenary session, the Hospital for the Poor will also be rehabilitated so that it will once again become the venue for Holy Week in Eldense. It already was for a decade before in 2015 he had to move to the old Conservatory due to the poor condition of the structure of the building on Calle San Roque. The City Council will invest 400,000 euros in this intervention and the work will be especially careful because it is one of the most historically relevant buildings in the city. Construction began in 1642 and, over the last century, it has hosted a school and a conservatory, as well as preserving the original hermitage whose chapel is also being recovered with the Elda Renace Plan.

Also Read  The Pope, with the martyr church