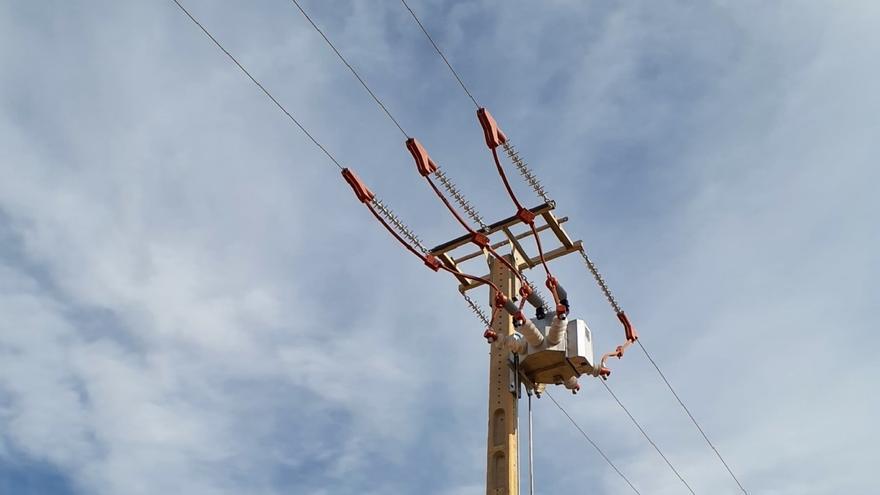 The electricity companies have been denying the existence of the millionaire benefits that the Government wants to cut in the midst of the rise in the price of electricity for weeks. The companies insist that they are not making a cut of the spiral of increases and that the reform approved by the Executive will cause a billion-dollar hole in their accounts by forcing them to return income that they do not really receive.

So the big energy companies -especially Iberdrola and Endesa, as the main affected by the cuts – they prepare a flood of documentation to demonstrate to the Government that they sell electricity to their large customers at a price much lower than that set by the runaway electricity market and thus save themselves from the cuts.

The companies are preparing to make a massive shipment of thousands of contracts to show the conditions and the sale price at which they supply customers with whom they have long-term bilateral agreements. The barrage of contracts will receive them Red Eléctrica de España (REE), the operator of the electricity system and which has been designated by the Government to calculate each month how much they have to return, and it will subsequently forward them to the National Markets and Competition Commission (CNMC).

The Congress of Deputies validated last Thursday The royal decree with the electric shock plan is unchanged, but the Government intends to apply additional measures “in the coming weeks” to ensure that the cuts are not applied to long-term supply contracts that are executed with “reasonable prices.” . That is, the contracts that the electricity companies show that electricity is charged at stable prices and with levels prior to the increase in prices in recent months will not be subject to the cuts.

Among the additional measures that the Government is preparing for the coming weeks, the Ministry for Ecological Transition It aims to specify black on white the scope of the returns that the electricity companies have to make and establish in a reliable way what type of contracts will be able to get rid of the cuts. A few weeks ago the Ministry commanded by Vice President Teresa Ribera published a controversial clarifying note sent to REE to clarify how the reduction of income from electricity companies included in the royal decree law should be applied, but now the Government intends to give legal status so that it has Legal validity.

The electricity reform launched by the Government last month to curb energy electricity bill rises It includes the application for six months of a reduction in the extraordinary income that some technologies such as nuclear, hydroelectric and some renewable without premium were obtaining by selling their electricity at the exorbitant prices that the market is registering. The Ministry for the Ecological Transition considers that the electricity companies, especially the large groups, were making disproportionate profits thanks to the very strong rise in the price of the electricity market. Skyrocketing prices are due to the rising cost of gas and CO2 emission rights, which are costs that these technologies do not bear.

The large electricity companies report that a large part of their production is sold this year and the next (100% and 75%, respectively) at a fixed price much lower than that set by that wholesale market and that many renewable plants and power plants suffer from the reduction of income imposed by the Government despite not charging the runaway prices of the market. The companies will have to demonstrate by submitting to REE through a form created ad hoc the conditions of the signed contracts that they are not internalizing the skyrocketing price of the electricity market in their sales.

The Government ensures that contracts sealed with third parties will be freed from cuts and that market increases will not apply, but it will maintain them for all supply contracts signed between companies of the same group (the large electricity companies generate electricity and they sell to their own marketer), considering that these types of agreements have “natural coverage” and that they cannot be exempted from adjustments.

Meanwhile, the large energy groups do not hide, in addition, that they also continue to develop a strategy to undertake a legal battle to overthrow the government’s measures in court. The first step is to wait to receive the first notifications from REE ordering the return of income, scheduled for mid-November, to challenge them.

The light goes down but remains above 200 euros / MWh

The average daily price of electricity in the wholesale market will fall by 8.93% this Tuesday, to 207.14 euros per megawatt hour (MWh), the lowest level in the last six days, although it will once again set a historical record for a Tuesday.

This is the sixth consecutive day that the price is above the 200 euro mark, a level that was exceeded for the first time in history on October 5. It was at the end of August when they exceeded 100 euros and, in just a month and a half, it has more than doubled in value.

After the decrease registered on Saturday and Sunday due to lower demand, the price of electricity resumed its upward path on Monday after registering the second highest record in history on Friday. However, it has been more than a week since there has been a new absolute record capable of pulverizing the 288.53 euros that were set on October 7.