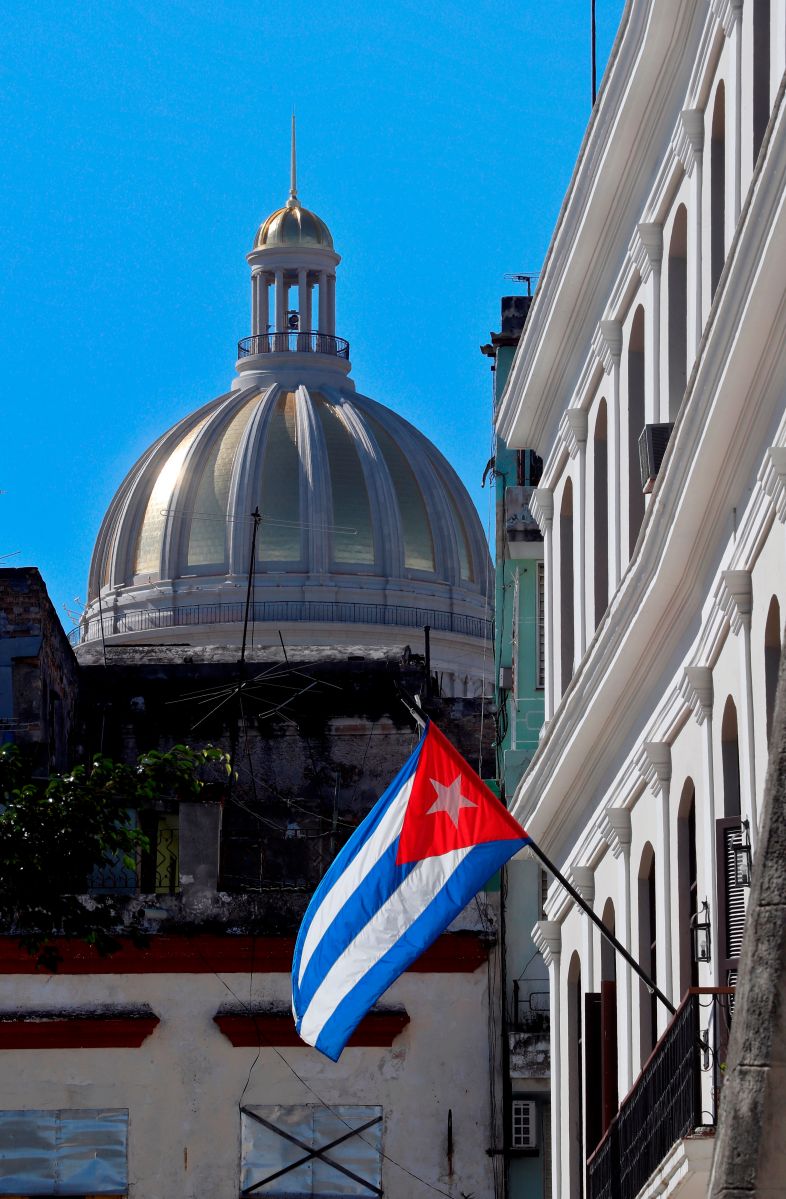 MIAMI – With an economy in bankruptcy, a liquidity crisis and a sharp drop in remittances and tourism, the Cuban government’s announcement of monetary unification as of next January represents a “very harsh shock therapy” for the population, which it will feel painfully in your pockets, according to the consulting firm Havana Consulting Group.

This is how bluntly Emilio Morales expressed himself this Friday, the president of said firm advising in his analysis of the implications of the “package” announced by Cuba to eliminate the monetary duality, that is, the end of the convertible peso (CUC), parity with the dollar, to leave as the only official currency of the island Cuban peso (CUP).

And it is that the long-awaited end of the monetary duality materializes, in Morales’s opinion, in the “worst political, economic and social moment that the country is experiencing in more than six decades of totalitarian system.”

Thus, the so-called “ordering task”, consisting of the disappearance of the CUC, is presented as the “perfect gravedigger of the system”, a measure of a “serious clumsiness” not because of the elimination of the monetary duality, but because of the way in which which has been carried out “ignoring the basic rules of the market,” he said.

The only positive aspect of this “gaffe” is that the “ordering task” will become the “Trojan horse that will accelerate the process to force a transition in Cuba.”

In Morales’ opinion, the signal is clear: “The system is coming to an end” and its “collapse, inevitable.”

“The system is irreformable, insurmountable”, and this measure that the Cuban government has just implemented is the “straw that will fill the cup of the population’s frustration.”

In the report, the Cuban economist describes as “fictitious” the salary increase expected in the Caribbean island, a rise that “lacks productive support” and the absence of any “structural reform of the economy”, which makes this measure a ” balloon that will deflate very quickly ”.

But this “totally fictitious” rise will not be able to cover the high costs that a family will have to pay for the increase in the prices of the shopping basket, electricity, transport, telephony, etc.

A situation that could lead to “greater protest activism by the population in the streets.”

The black market will trigger the exchange rate

Morales pointed out that the high exchange rate on the black market shows the “high unsatisfied demand that exists”, mainly due to the “shortage of products in the dollarized retail market controlled by the State”.

In the end, the informal market is the “escape valve for the population to survive in the centralized model that the Cuban government has imposed” for more than 60 years.

The consulting firm emphasized the deep imbalances in the Cuban economy, with more than 35% of the working-age population unemployed, 65% of workers receiving a salary “practically subsidized by the State” and 80% of food products that are consumed imported.

For this reason, inflation will be “inevitable”, with an “artificial” rate adjustment due to a “dysfunctional” economy without a “free market of supply and demand, free enterprise and free prices.”

The “ordering task” does not provide positive measures aimed at improving the economy by leaving out three key elements: the “liberation of the productive forces, the liberation of prices and the establishment of a free market for companies governed by supply and demand. “Morales said. EFE News