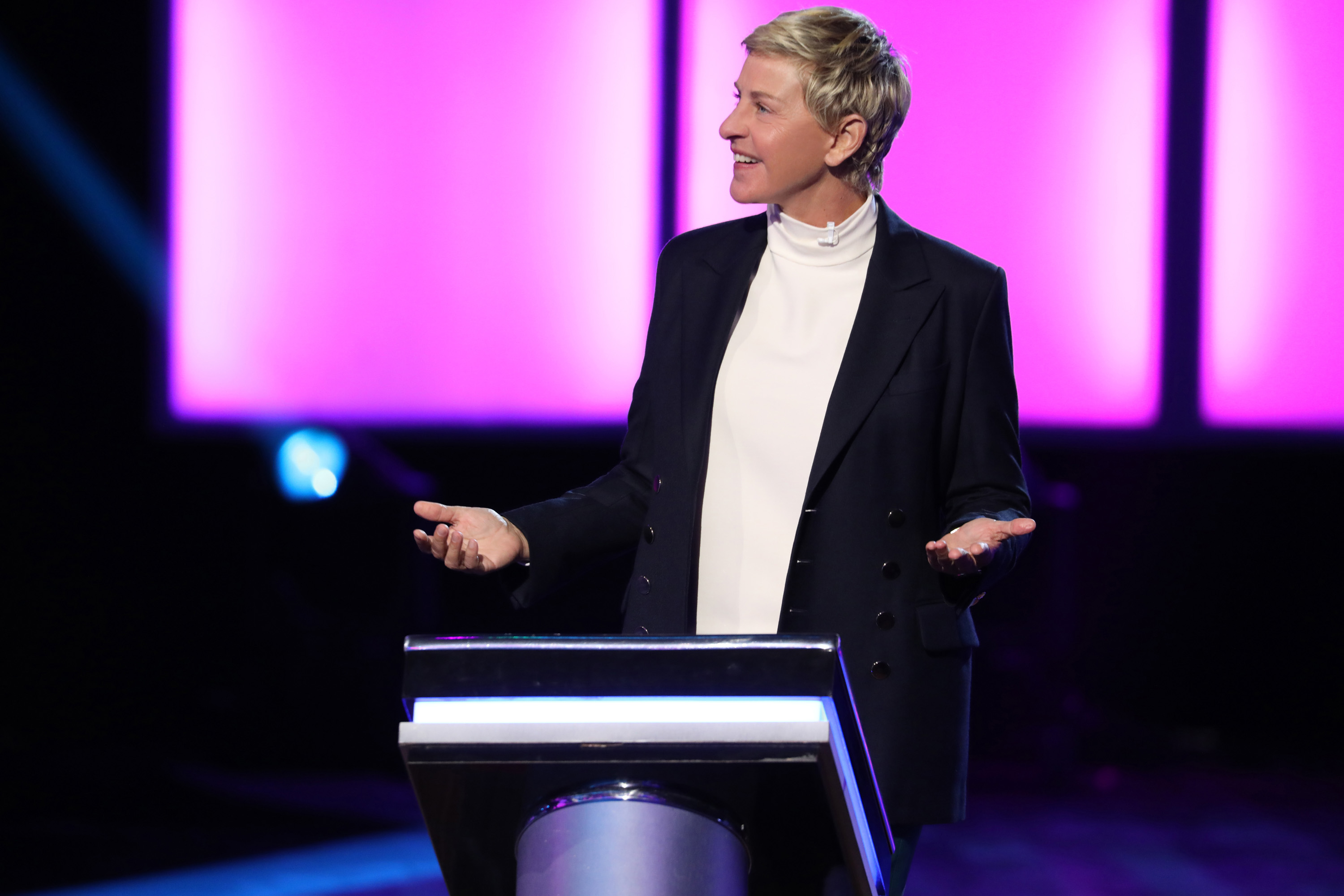 The pandemic has hit US talk show audiences, but none have been more affected than The Ellen DeGeneres Show. The iconic presenter’s space has suffered the exodus of more than a million viewers in the last season, which represents 43% less than the same period of the previous year, according to Nielsen figures cited by The New York Times. The bleeding of followers, which has also resulted in a drop in advertisers, came after several employees and former employees denounced a toxic work culture within the program, ranging from racist comments to professional harassment.

The best day of the current season, number 18, was the first to air since the malpractice scandal on DeGeneres’ show, known for always inviting her fans to be nice to each other. The LGBT icon and comedian’s apology marked the best season premiere of the last four years. “How was everyone’s summer? Mine is fantastic, ”he joked before apologizing to his audience and the members of his team who were affected. An independent investigation commissioned by WarnerMedia, the media conglomerate that produces the television space, resulted in the firing of three veteran producers of the show, Ed Glavin, Kevin Leman and Jonathan Norman.

Interest in the season premiere quickly faded. In the past six months, the show has averaged 1.5 million viewers, up from 2.6 million in the same period last year. The plunge in popularity includes the abandonment of 38% of its primary audience: adult women under the age of 54. Although its competitors have also seen their numbers drop due to the pandemic, the Ellen curve is the most precipitous. Dr. Phil, one of its traditional rivals, has lost 22% viewership, but remains in the lead as the most watched daytime show with 2.5 million viewers. With the escape of a million followers, Kelly Clarkson is on her heels: the singer’s space, although it has lost 26% of its viewers, averages 1.3 million viewers.

Amid the difficult scenario facing the comic show, advertisers have also begun to turn their backs on it. From September to January, the program has raised $ 105 million, 20% less than in the same period of the 2019-20 season, when the figure rose to $ 131 million from advertisers, according to the research firm Kantar. . Even your game show Ellen’s Game of Games, also from Warner, has lost 32% of its viewers this season.

Although it seems like the most difficult moment of her career, Ellen has a future more than assured. Warner Bros has already confirmed that the show will have a new season, number 19, in September. Discovery + announced last week that it signed the presenter to work on a series about explorers who must complete the largest record of natural species in history. It also has four shows in development for HBO Max, including a home design challenge series, a dating show, an animation show, and a documentary series about inventors. Not bad for what some call the new villain of American television.