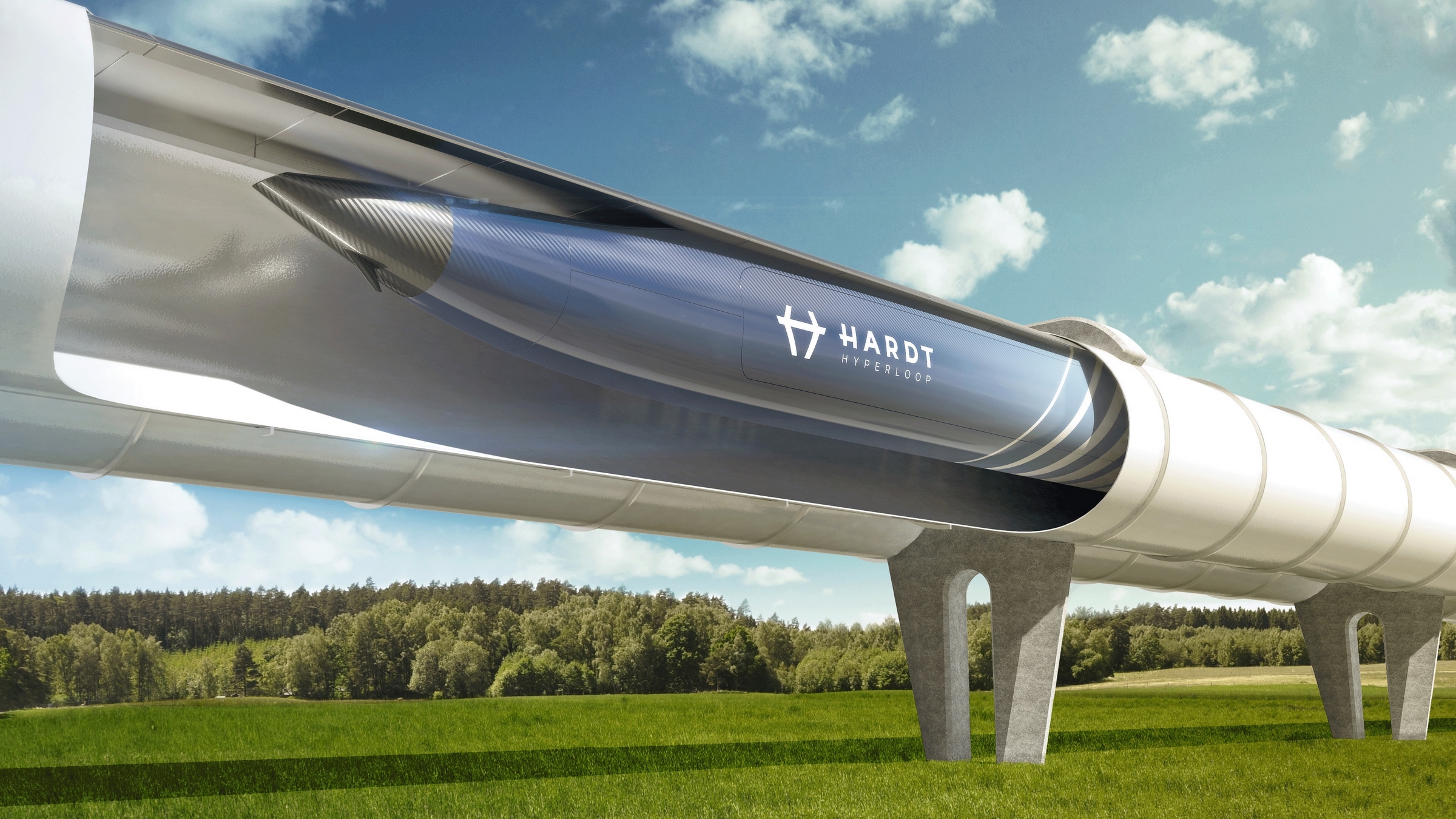 Little by little, this futuristic idea of ​​non-polluting, low-energy transport is beginning to become a reality.

The company Hardt Hyperloop and the City Council Saragossa have signed an agreement so that the capital tomorrow becomes a main node of the hyperloop network who developed Elon Musk in its beginnings.

Back in 2012, Elon Musk supported a project of magnetic train through tubes called Hyperloop, capable of reaching 1,000km/h, which would revolutionize transportation. A train that does not pollute, consumes little energy, and triples the speed of the AVE.

After this first theoretical phase, different consortiums around the world are working to get it up and running. In Europe, the most advanced is the Hardt Hyperloop, in which numerous private companies, the Dutch government, and several European municipalities participate.

The Hyperloop will arrive in Zaragoza

Zaragoza City Council and the company Hardt Hyperloop have signed an agreement so that the capital tomorrow becomes a strategic node of the European Hyperloop network. It thus joins nine other cities in the category of Rotterdam, Munich or Berlin.

Hardt Hyperloop is already building the magnetic trains that will travel within a few empty tubes at an average speed of 700 km/h, although they can reach a top speed of 1,000 km/h on long stretches in a straight line. They will compete in speed with the planewith the advantage that they will be cheaper, and do not pollute.

In this video we can see the presentation ofhe Zaragoza Hyperloop project:

Also Read  13 premieres and essential releases for the weekend: 'Black Crab', 'DMZ', 'Stranger of Paradise' and much more

The propulsion system pushes the vehicle forward using electric power. Once the electric motor propels the capsule up to cruising speed, it requires only a fraction of the power to maintain it. During braking a significant amount of energy is recoveredwhich will be used to power the next vehicle or stored in a battery.

The high speeds they are possible thanks to the combination of levitation and a tube in which there is no air resistance. This environment is created by vacuum pumps that remove most of the air from the tube down to 0.1% of atmospheric pressure. The energy used to travel with the Hyperloop is 10 times less than that of road transport or aviation.

Hardt Hyperloop plans to do high-speed tests next year in Germany. It hopes to launch the first commercial network in 2030, and reach full operation around the world in 2050. It will first be dedicated to the transport of goods, and later it will transport passengers.

With a speed between 700 and 1,000 km/h, you can travel from Madrid to Barcelona in 40 minutesand go from end to end of the Iberian Peninsula in just over 1 hour.

With the arrival of Hard Hyperloop in Zaragozathe old dream of Elon Musk It will be a reality in Spain. Presumably, before the construction project begins, other Spanish cities will join.