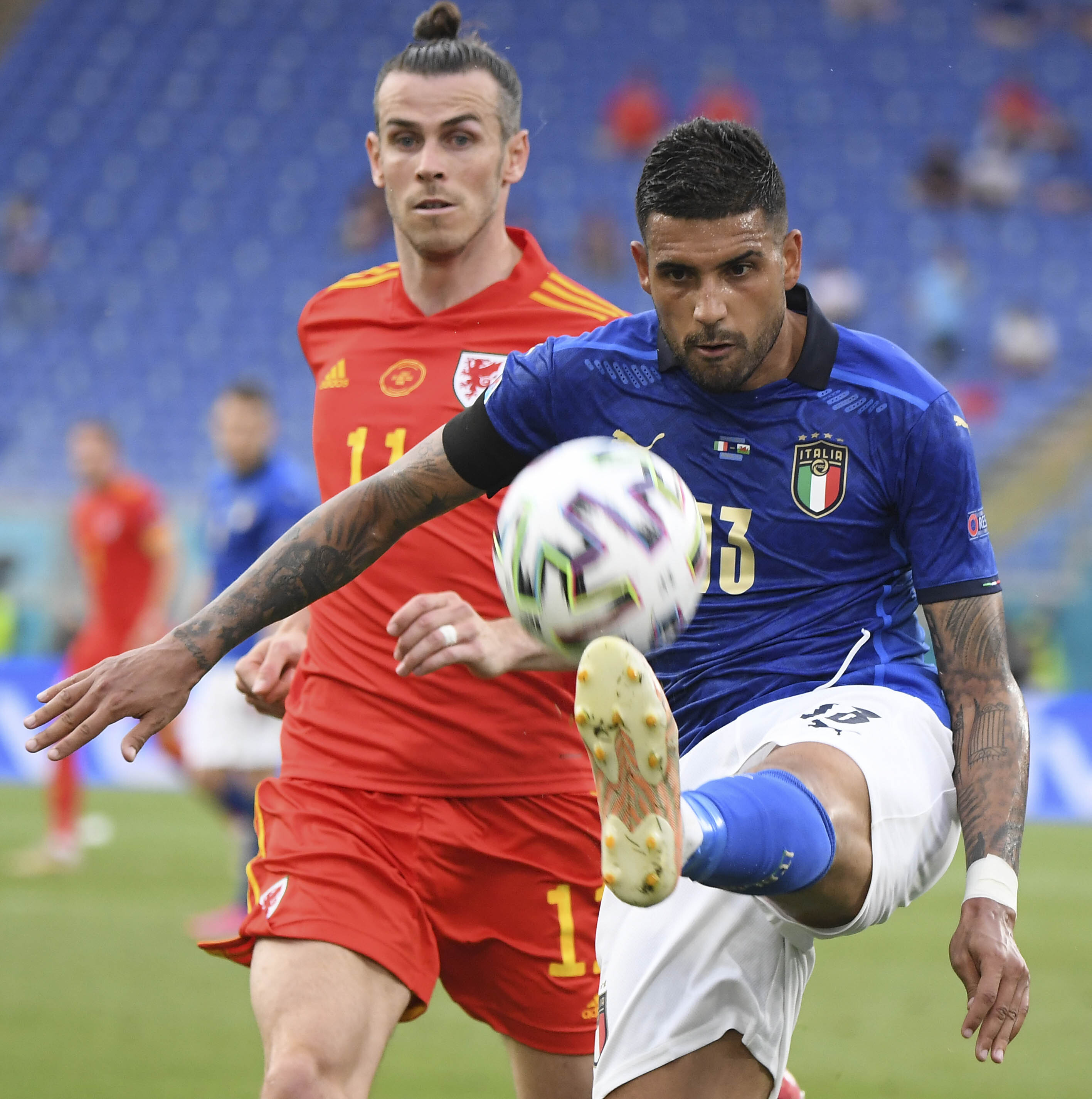 The rupture of the left Achilles tendon left Leandro Spinazzola immobile on the grass of the Allianz Arena, last Friday. Against Spain in the semifinal of the Eurocup, this Tuesday, the replacement for the indefatigable left-back of Roma will be Emerson, a key player in the regenerative cycle of Italy. As important for its contribution to fine-tuning the game as it is burdened by a mysterious inactivity.

Like Portugal, which employed Deco and Pepe to make its penultimate transition, Italy built its rebirth from two pillars of Brazilian origin. Jorge Luiz Frello, Jorginho, and Emerson Palmieri. One born in Santa Caterina, the other in Sao Paulo, were nationalized before providing the national team blue the category boost it needed to overcome the worst crisis in its history. Recruited by Chelsea in 2018, both hung the medal of champion of the last Champions, but with antagonistic statutes. While Jorginho aspires to the Ballon d’Or, his countryman has been a substitute for almost two years.

The questions about the reasons for the marginalization of Emerson do not stop spilling in the bosom of Chelsea since Frank Lampard sent him to the bench in January 2020. “Is something wrong?”, The agents asked the club. Nothing. “Do you have personal problems?” No. “Do you train poorly?” Like the most. “Have you argued with the technicians?” No way! Emerson is exemplary.

They say in the London club that Roberto Mancini, the coach of Italy, asked him to find another team coinciding with the last windows of the market, in summer 2020 and at Christmas 2020. He explained that, otherwise, he it would be impossible to justify their ownership. Chelsea is aware of the stubborn response of the 26-year-old. He will not force an exit without first showing that he can start at Chelsea, which he bought from Roma for 20 million euros.

Emerson sees no rivals between his teammates, Marcos Alonso and Ben Chilwell. Reasons are not lacking. According to sources close to the club, the most technical, illustrious, versatile, persevering and professional of Chelsea’s left-backs, he stopped playing without Lampard giving any reason other than asking for the signing of Chilwell. Thus a progressively Kafkaesque spiral was composed. The employees and the leaders followed its evolutions with intrigue. They say that the less the boy played, the more enthusiastic were his training sessions, and the more they despised him the more emphatically he was on and off the field. This season with Chelsea he played 15 games, won 13 and drew two. But his efforts proved futile. Lampard first and Thomas Tuchel later did not stop putting it off.

Only Mancini insisted on ensuring ownership. This was the case in the last three calls before the Eurocup, in October and November 2020, and in March 2021. Always successful. Emerson’s 13 matches for Italy since his debut are counted by wins. But on the threshold of the European Championship, Mancini saw him so lacking in rhythm, with his legs so stiff from the prolonged inactivity, that he understood that Spinazzola would compete better.

Emerson hadn’t played a minute in the Premier League since Dec. 21. His last title was dated March 21, in the Cup. His last appearances in the Champions League were short-lived: one minute against Porto in the quarterfinals and one minute against Atlético in the second round. He entered in 93 and in 94 he scored 2-0, from a cross shot over Oblak.

Apparently excited, the night they eliminated Atlético, Tuchel dedicated a eulogy to him: “I’m so happy for him! Because the uncle suffers my decisions. Because we have three players for one position: Alonso, Chilwell and Emerson. And he trains with an incredible effort. He is super professional and super friendly. He never pouts. It has incredible qualities. You have to reward it ”.

They maintain in the surroundings of Chelsea that Lampard leaned by Chilwell because it cost 50 million euros and is English, and that Tuchel returned to insist on Chilwell for tactical reasons. Embarked as he was on the idea of ​​building a bunker, the German needed a lane less given to creating with the ball than willing to prevail in melee clashes.

Rarely did a great team wait as much for a substitute as Italy did for Emerson. Fate has reserved compensation, or punishment for him. Hand in hand with Azpilicueta, their captain, in the Wembley semi-final.