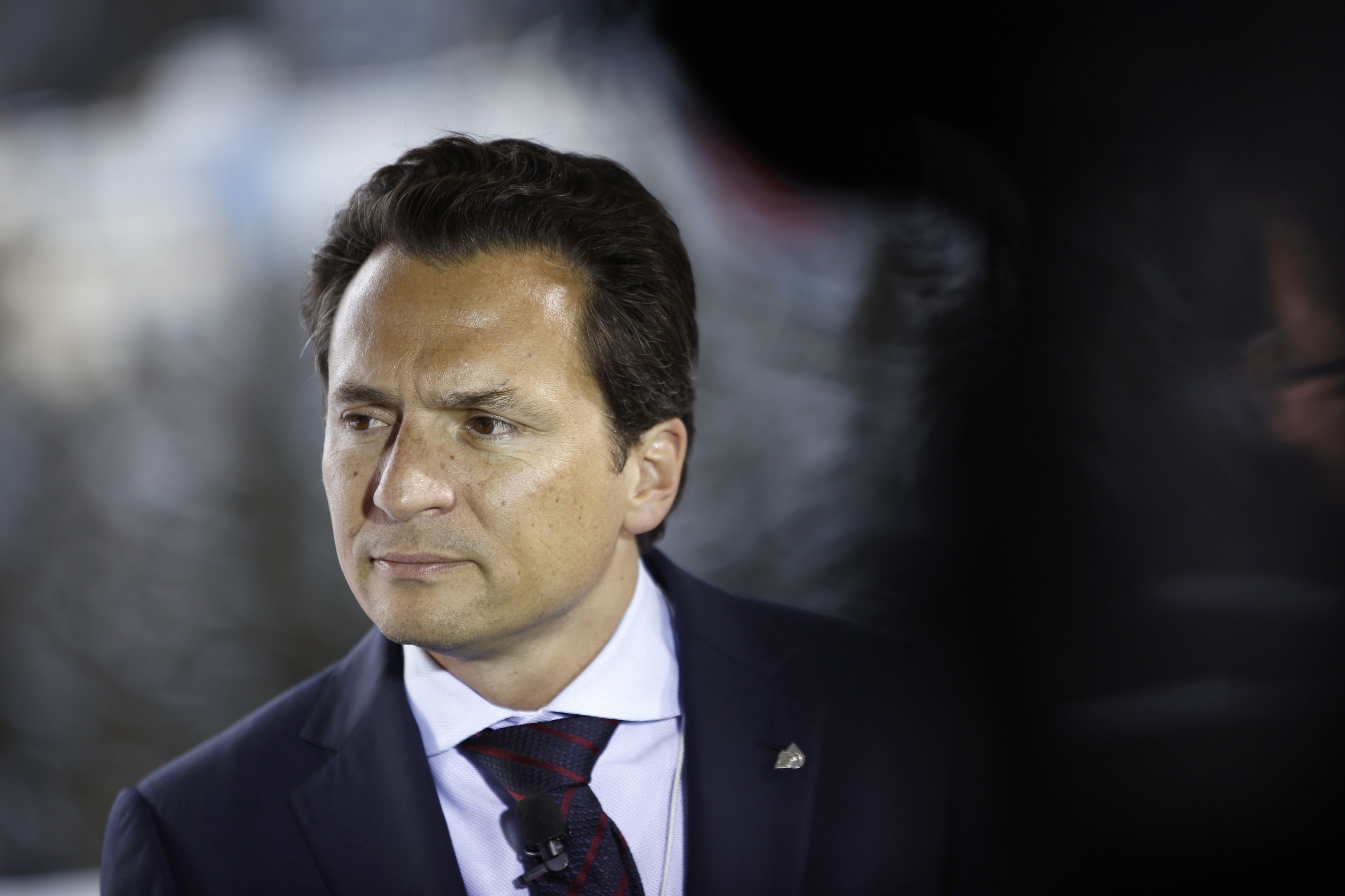 The path of the former director of Pemex, Emilio Lozoya, to recover his freedom has overcome one more obstacle. This Wednesday, prior to the hearing where the preventive detention measure against him will be reviewed by the Odebrecht case, a federal court has dismissed the challenge of the Financial Intelligence Unit (UIF) against the order to release the former official for the Agronitrogenados corruption case. ““It is an essential requirement to prove the origin of the indirect amparo trial promoted by an official moral person, the affectation of their patrimonial interests derived from legal acts that they carry out under a plane of equality, in a coordination relationship against another governed; what in the case is not updated”, resolved the magistrate”, refers to the resolution in favor of Lozoya. The anti-corruption unit led by Pablo Gómez has already announced that it will file a complaint against the ruling.

Last week Lozoya obtained his first legal victory in an attempt to regain his freedom. Judge Gabriela Guadalupe Rodríguez Escobar, head of the First Unitary Criminal Court in Mexico City, annulled the preventive detention that Judge Artemio Zúñiga Mendoza imposed on the former official on November 10 for the alleged purchase of the fertilizer plant, Agronitrogenados, at a surcharge to Altos Hornos de México, a transaction that, according to the Prosecutor’s Office, caused a millionaire loss to Pemex’s finances.

The processes against Lozoya live crucial hours. This afternoon it will be known if the judge who ordered his detention in the North Prison of Mexico City as a precautionary measure more than two months ago turns his decision 180 degrees and decides not to order preventive detention for the Odebrecht case, which would mean the immediate release of one of the closest men to former President Enrique Peña Nieto.

If the precautionary measure of preventive detention is annulled for the alleged millionaire bribes that Lozoya received, the precautionary measures to which he was subjected before setting foot in jail would be fixed: house arrest, the use of an electronic bracelet, the signature every 15 days before the Precautionary Measures Unit and the withdrawal of his visa and passport to avoid the risk of absconding.

Regardless of the decision that is determined regarding this precautionary measure, the criminal proceedings against the former director of the oil company in the six-year term of Peña Nieto will continue their course. At the beginning of the year, the Prosecutor’s Office requested a 39-year sentence against Lozoya for the Odebrecht case, which includes charges of money laundering, bribery and criminal association.

In the case of the accusations for the alleged overpriced purchase of the fertilizer plant, Agronitrogenados, the Public Prosecutor’s Office has requested a sentence of 15 years in prison for money laundering. In addition, the prosecutors demanded in their accusation to impose on the then official the payment of a damage repair of 3.4 million dollars, an amount equivalent to the alleged bribe he received for the transaction.