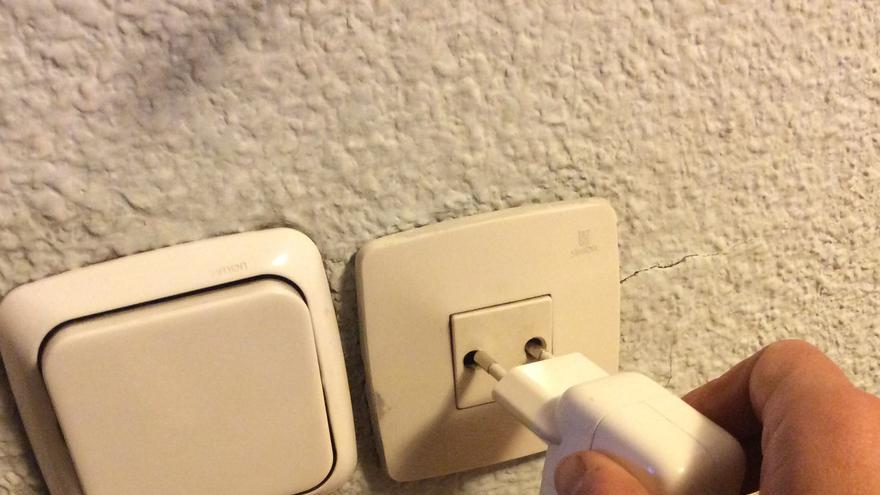 The Minister of Ecological Transition Teresa Ribera has asked “social empathy” to the electricity companies that have drained reservoirs unnecessarily, except for the need for the electricity bill to continue to cost an arm and a leg. The desperate woman of the Pedro Sánchez government entrusts herself to the neo-concepts of the common good, as I entrust myself to the “three by two” of the hyper, thinking that it will be of use. But when I look at the bill (I no longer ask for it on paper to collaborate in a more sustainable future) I see that once again I have exceeded double digits, damn marketing tricks. Ribera argues that “social empathy” is listed on the stock market, and macroeconomics experts have rushed to add to him in social gatherings that it is indeed the case, and that consumers turn their backs on companies that are not exemplary. What a laugh, the millionaire executives who give us fire must be trembling while they take out our livers in case we punish them with the whip of our indifference. I don’t know anything about macroeconomics, but I bet the third pack (free) of tuna cans that neither Ribera nor the experts know how much they have paid for electricity this month. I have paid ten euros more than the last, and that for fifteen days I was not at home: mysteries of the great rate. Consumers turn our backs on the evil electricity companies, which we do not know how to distinguish from the empathic ones, so that they continue to stab us, and they raise their crazy prices a little more, although every day a minister comes out to say go … another record. The sulphurous ministers do not sweat, it will be that someone is taking advantage of the air conditioning, and nothing they propose serves to temper the sablazo: touch the VAT, go to ask for arnica in Europe, change the regulated rate, grease the trocola joint . The feeling of ineffectiveness that this government is giving with a sensitive issue because it touches everyone’s pocket is not fixed with good-natured appeals for corporations without a face or eyes to put themselves in the shoes of a sucker as a servant, or like that of the store that look at the refrigerators and have an anxiety attack.

More than a decade ago, the Minister of Labor Fátima Báñez asked the Virgen del Rocío for help to get out of the crisis, and assures that it worked. His colleagues in the Interior Jorge Fernández Díaz and Juan Ignacio Zoido profusely decorated Cristos y Vírgenes for protecting the security forces better than any investment in materials and supplies. The rulers of the left rely on the holy trinity of empathy, sisterhood, and resilience as their forebears invoked help from beyond. It is not proven that it works neither one thing nor the other, but they take work. Against the excesses of the market, a pinch of empathy. To end sexist violence, sisterhood. To expand airports and pay for the moth-eaten projects that slept the dream of the just in a drawer, since at the time the business was to order them, a trickle of resilience and European funds. It sounds good, even if it is useless. Everything works before taking the bull by the horns and defending the citizens by means of a law whose text oozes bad milk, threats and hatred towards those who are brazenly stealing from us. A rule that does not speak of social empathy, but of energy poverty. A concept that was very much in vogue, and that has not disappeared. It is buried under tons of Kumbaya verbiage.