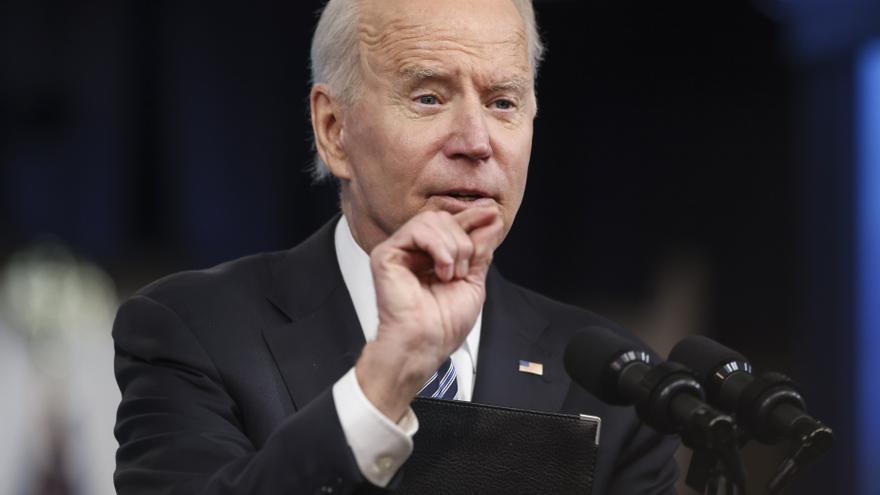 What are the most important countries of the European Union waiting for, and I am referring to Germany, France, Spain or Italy, to put an end to such practices that are used mainly by large multinationals and that always harm the common good?

Because with the taxes that these companies do not pay in the countries where they do their business, essential improvements in health, education and research, education or the construction of necessary infrastructures could be financed.

The well-known French-born economist and currently professor at the University of Berkeley (USA) Gabriel Zucman urges the aforementioned countries of the EU to take measures in this regard without waiting for the others.

The four, he explains (1), could agree on a minimum tax applicable to all multinationals, also those with their tax headquarters in Ireland or Luxembourg, and if they pay less taxes there than they should, the French, Spanish or Spanish Treasury. the others would be in charge of collecting the difference.

Those countries would have to take the lead without waiting for the approval of the rest of the members of the European club and although the preferable thing would be an agreement of all on minimum taxation like the one proposed by the Government of Washington, the essential thing is to take that first step and pressure others.

The “fiscal oases”, as they are called in Germany, Ireland and Luxembourg, although there are also others such as Holland or Malta, not only economically harm the rest of the partners, but also constitute a problem for the European project itself.

It is increasingly difficult for the public opinion of countries affected by such practices to digest that US multinationals, but also others, can enjoy such fiscal privileges.

The great beneficiaries of the current situation are influential groups such as those representing investment funds and shareholders of large multinationals.

But Zucman warns that one day this could turn against them because the citizens of industrialized countries will only accept globalization if they feel that its beneficiaries, including banks, also contribute to the common good and do not always try to dodge the burden. .

The author of “The Hidden Wealth of Nations” regrets that US President Joe Biden has lowered his initial proposal for a 21 percent minimum corporate tax to just 15 percent.

Although he considers this minimum clearly insufficient, he believes that, if it were to prevail in the OECD, it would represent at least a change in trend because for four decades, this tax has not stopped falling.

Countries would at least stop competing to the bottom for taxes and would instead have to offer the most productive infrastructures, the best universities, the most capable workers.

But it is not only about taxing multinationals more, but that change would also affect the richest individuals such as certain lawyers or doctors who today found companies to pay less on their income.

Hence, Zucman explains, that the rates at which corporate profits are taxed should not be much lower, as they are now, than those of income tax: it is also a matter of tax justice.