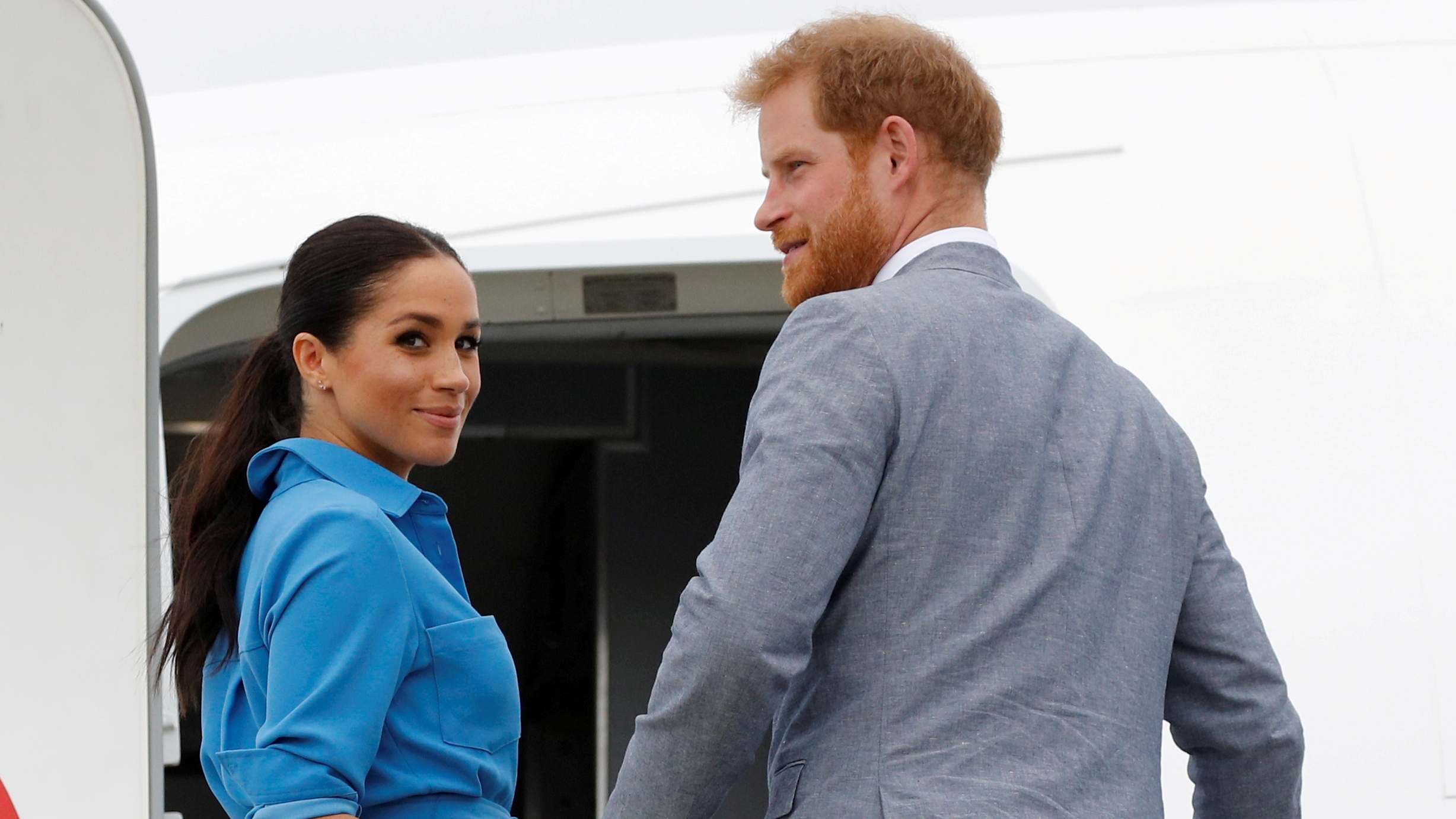 Henry of England and Meghan Markle have decided to permanently cut ties with the British royal family. This has been announced through a statement released by Buckingham Palace in which it is explained that the grandson of Elizabeth II and his wife have transferred their decision to Elizabeth II.

“The Duke and Duchess of Sussex have confirmed to His Majesty that they will not rejoin as active members of the royal family,” says the text of the palace, that in an unusual way has also expressed the sentiments of the royal family. “Although everyone is very saddened by this decision, the Duke and Duchess are still very dear members of the family.” Elizabeth II, when her grandson announced his desire to leave a year ago, let him know that the doors were open to return if he changed his mind.

The statement also explains that “honorary military appointments and royal patronages of the dukes will be returned to his majesty,” and that she will “redistribute them among the active members of the royal family.” As stated in the text, the final decision not to return has been made “after talks between the Duke of Sussex and members of the British royal family.” Thus, Henry of England will lose the honor of being a patron of the Royal Navy, a Commonwealth fund, the Rugby Union, the Rugby league, the National Theater Association and the Association of Commonwealth Universities, among others.

It has been a year since the Sussexes parted ways with the royal family. They announced their wish in January 2020 and their last official act took place on March 9. Initially they settled in Canada to later settle in Los Angeles, where they bought a house in Montecito (Santa Barbara, California). They live there with their son Archie, who turns two in May, and await the arrival of the second.

An indication that the Duke and Duchess of Sussex had decided not to be active members of the royal family again could be guessed when last Sunday they announced independently and without the palace that they were expecting the arrival of their second child. Also when they announced Tuesday that they would be giving a 90-minute television interview with Oprah Winfrey. The program will air on March 7, in two installments on CBS. The first part will be a personal interview with Markle and the other with the son of Prince Charles. The decision to grant this interview is being heavily criticized in the British tabloids.

Among the millionaire projects that the dukes have developed in recent months are two contracts with both the video platform, Netflix, and the audio platform, Spotify, two giants in the media sector at the moment. In September they signed the contract with Netflix, with which they promised to “create content that informs, but also gives hope.” “As new parents,” they stated, “doing aspirational family programs is very important to us.” It is estimated that the deal can reach 100 million euros.

Just three months later they signed with Spotify, with whom they promised to do podcasts. On her first show, which was a Christmas special, her son Archie appeared by surprise. In this case, the contract with the Swedish audio platform could exceed 33 million euros. In addition, they have created a foundation called Archewell through which they will channel their philanthropic efforts and to which they are still providing content.

Another of the couple’s workhorses in recent months is the fight against the falsehoods that the press publishes about them. Just a week ago, Markle won her first battle against the newspaper The Daily Mail, who had published a private letter the duchess had sent to her father, Thomas, days before their wedding. Judge Mark Warby, in charge of the case, affirmed that the publication of those articles where the letter was disseminated broke the privacy of Meghan Markle. The couple also have another half a dozen open cases against paparazzi and the media.