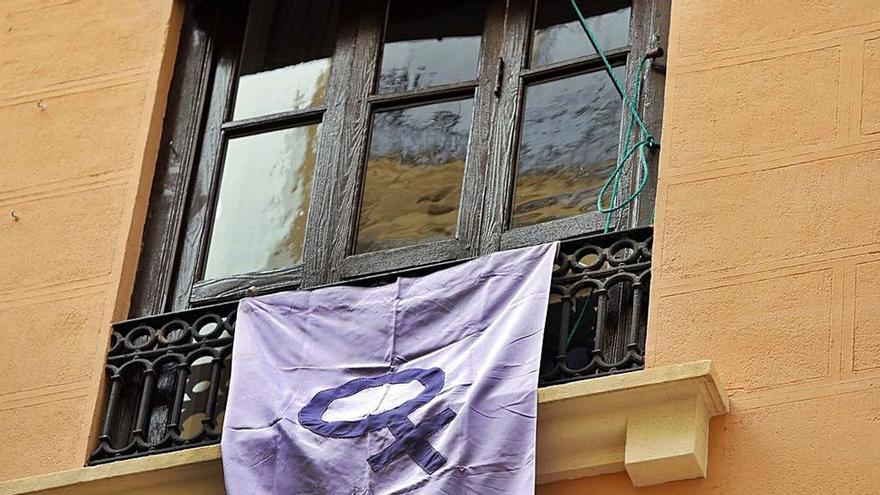 These are some of the key measures and issues collected in the draft:

The draft of the preliminary draft of the law of effective equality of women and men that the Conselleria de Policies Inclusivas has entrusted to the University of Alicante proposes extending parity to all decision-making areas of the Generalitat, an objective that implies that women are represented together with men 50% not only in the Administration but also in all public entities or foundations. The draft states that when parity is not possible, the balanced presence (at least 40% of each sex) in the appointment of governing bodies. In unipersonal bodies, parity will be required on the occasion of each appointment.

This twist on parity, which would also apply to jury for awards or contests subsidized by the Consell, sports federations, professional associations and even trade unions or business organizations when they exercise their rights of institutional participation, it is one of the highlights. The public powers are commanded to the principle of parity in the distribution of power and in access to public functions and positions.

The future equality law is in the process of public hearing and the will of the department that directs Monica Oltra it is to achieve high participation, which does not imply that there is already a lot of work done. The Women’s Institute last summer, he commissioned a work from the University of Alicante through a minor contract, which consists of a report and a draft already delivered. An expert team in equality law and policies has participated under the direction of the Professor of Constitutional Law at the University of Alicante, Mar Esquembre and made up of other referents in the academic world, such as the professor Santiago García Campá (UJI) o Ana Marrades (University of Valencia). The result is an exhaustive work that includes a comparative study of regional equality laws, as well as an analysis of Valencian legislation (55 laws 110 decrees) with equality provisions. The Ministry also has at least one other draft prepared internally.

The university draft includes a series of positive action measures to promote equality in the private sector. In fact, the text includes the prohibition of the administration to contract with companies that fail to comply with the equality regulations, for example, that lack an equality plan, while urging the contracting authorities to give advantages to offers that include measures of equality. For example, parity in the governing bodies, the approval of the equality plan, etc. In order to obtain subsidies, it will be a requirement to have an equality plan and the Generalitat may deny aid to entities sanctioned for offenses related to discrimination on the basis of sex. The exclusion can last five years. In the educational and healthcare field, preference will be given to entities that guarantee work-life balance measures.

The new demands for companies, advanced by Oltra, gave rise yesterday to the president of the CEV employer, Salvador Navarro, to warn the Consell that laws like these, although logical, may not be enforced and generate more bureaucracy. The text includes a system of sanctions for infractions, from minor to very serious, and with a wide range that goes from fines (60,000 euros maximum) to prohibition to hire or even termination in case of breach of public office. Another key aspect is the Inspection of the Generalitat on equality. It is proposed to attribute to this internal control body powers to monitor compliance with this standard. The staff must be specialized, with training in equality, and have an accrediting document that gives them authority and access to facilities.