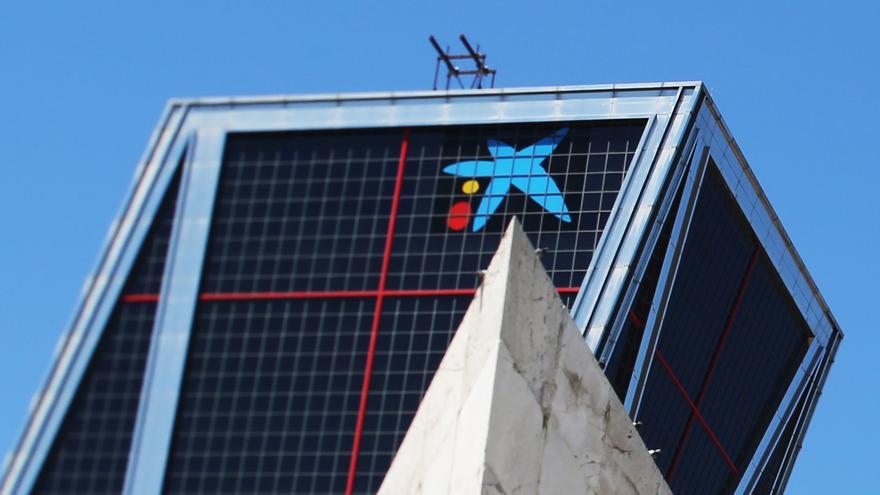 The workforce adjustments are announced now but the effective exits will foreseeably materialize during the first quarter of 2022, according to sources from the entities themselves and from the unions. This calendar will not prevent banks from allocating the costs of layoffs to their income statements for this year. Among the three banks, they will allocate some 2,850 million to this item, the most expensive adjustment being that of CaixaBank (1,884 million), followed by that of BBVA (696 million) and that of Sabadell (269 million). This is clear from the information sent by financial entities to the National Securities Market Commission (CNMV).

The three files trigger the personnel adjustment made by the Spanish financial sectorHe, including these three, has made fifteen ere massive since 2013. That year the largest stage of restructuring of the Spanish financial system culminated, with the departure of 4,500 workers from the nationalized Bankia, intervened and rescued by the State a year earlier. In 2013 as a whole, there were five major companies, including the aforementioned Bankia, which meant the departure of 12,300 employees, about 1,300 more than those who will leave CaixaBank, BBVA and Sabadell this year.

Layoffs are now, in general, cheaper than a decade ago and increasingly affecting younger employees. Each exit from CaixaBank now costs about 292,002 euros, compared to 237,137 for BBVA and 206,923 for Sabadell. This figure is only an approximation resulting from dividing the total cost by the number of affected, since the casuistry is very diverse and the figure is provisional. But the compensation offered now is far below what it was in the past. Take the example of CaixaBank, which after reducing the EER with 1,839 fewer casualties than originally planned, has divided the workforce into four groups, with different conditions: people aged 63 or over; workers between 54 and 63 years old, employees between 52 and 53 years old and other younger workers. The first of them, one of the smallest, will collect the legal minimum compensation: 20 days per year worked with a ceiling of 12 monthly payments.

Far are the compensation of the past decade, when a bank employee could take an iCompensation of 80% of pensionable salary. Now, the same figure can be placed at 60% in similar conditions, according to union sources.

Behind these massive adjustments is the need for entities to achieve cost savings, both in personnel and offices, to adjust to income that they suffer in an environment of interest rates close to 0%. Even so, the costs of the ere are acceptable with the profits of the entities themselves. CaixaBank earned 4,181 million euros until June and BBVA, 1,911 million.

The financial sector now employs some 179,511 workers, far from the all-time high This was reached in 2008, in the midst of the financial crisis, with 278,301 employees. Entities still see room for more layoffs and office closures, especially if the trend towards digitization of customers driven by the pandemic continues. In fact, the ere will soon continue with the one announced by Unicaja, which after its merger with Liberbank intends to lay off some 1,500 employees.

Spain became the first country in Europe with the largest number of offices and in 2007, a year before the crisis, it had about 45,600. There were twelve branches for every 10,000 inhabitants over 16 years of age and in each of them an average of 4.5 employees worked.