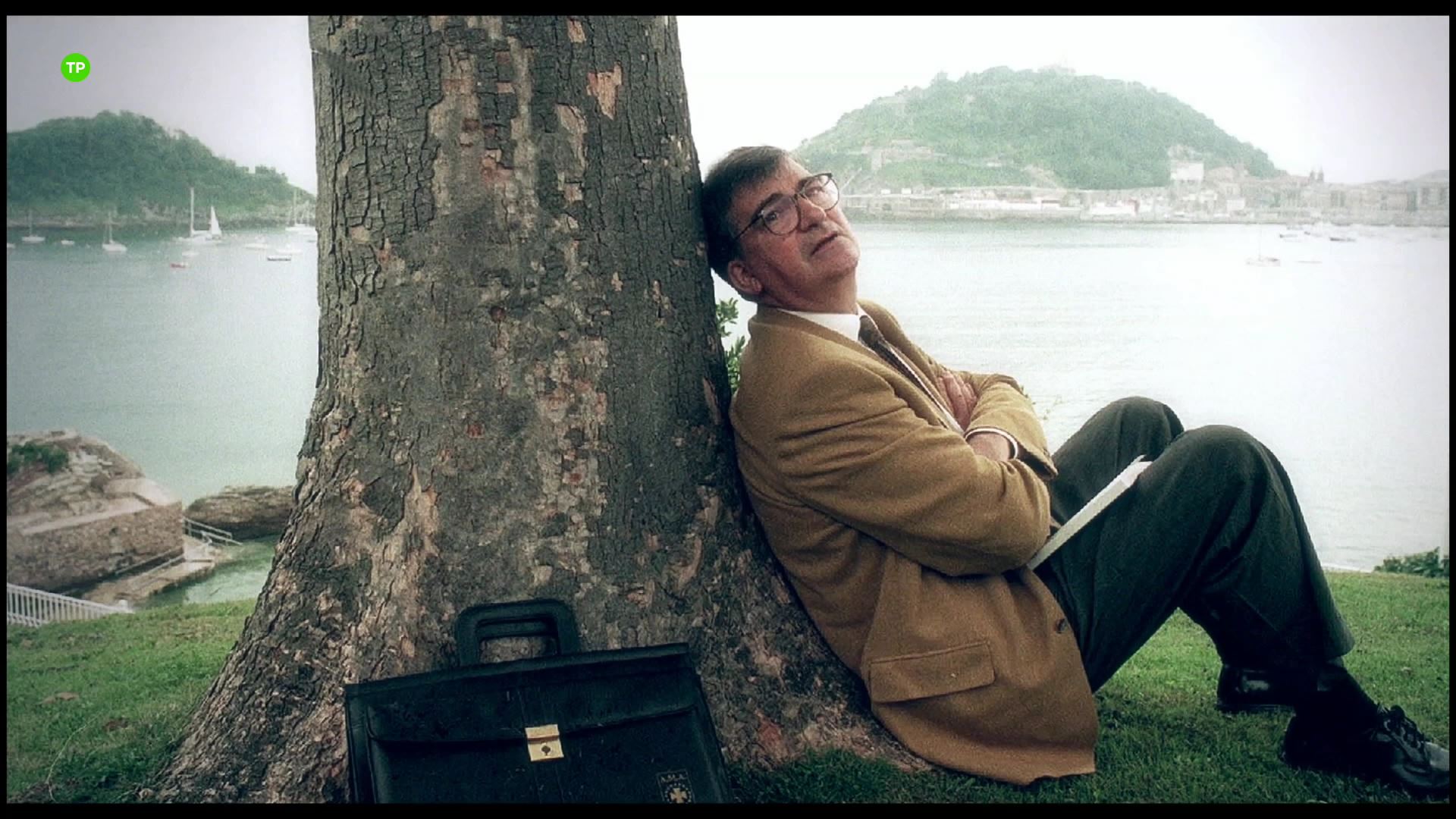 “I wish you didn’t think like him so that I could discuss his truth with yours.” This is how Ernest Lluch was referred to by his colleague in the ranks of Catalan socialism, Pasqual Maragall, former mayor of Barcelona and former president of the Generalitat, to highlight the way of understanding the politics that characterized the one who was Minister of Health in the first Government of Felipe González. Today marks the 20th anniversary of his murder at the hands of ETA when he had just left his car in the parking lot of his house in Barcelona. The PSC, his party, will pay tribute to him, as it has been happening every year and La 2 de Televisión Española will broadcast tonight the biographical documentary Ernest Lluch, free and daring.

“Two decades have passed and it is curious that today we realize more than ever the importance of the legacy Lluch left us, with the law that universalized healthcare in Spain and with his firm commitment and dialogue,” explains former president Patxi López , now a deputy in Congress.

“Democracy is dialogue and I believe that Ernest would go out to defend without any doubt that Bildu supports the processing of the State Budgets, but he would never tolerate his name being used as a victim of terrorism,” adds López. “He wanted Otegi to enter politics and have celebrated the end of ETA in style,” agrees Odón Elorza, mayor of San Sebastián for 20 years and with whom Lluch forged a close friendship. So much so that a flat was bought very close to La Concha when he left the first line of active politics and immersed himself in the knowledge of ETA.

“I had read everything that had been published about the terrorist gang. Well, everything that had a certain rigor, because if not, he was not interested in reading or talking, ”explains radio journalist Josep Cuní. An interview with the then minister served for his debut in the morning magazine of Catalunya Ràdio and from there a friendship was born that lasted until the murder. Just a few weeks before the crime, Lluch confessed to Cuní at a prolonged summer lunch that he knew he was in the crosshairs of ETA.

“I think time has shown that Lluch has won, that the Democrats have won and that those who practiced violence are now committed to working from the institutions. As Alfredo Pérez Rubalcaba said, either you are with the bombs or you are with the votes ”, assures Miquel Iceta, the first secretary of the PSC. “I agree with Iceta in the first part. I agreed with Lluch 20 years ago and I still agree now, but we should all take a critical look at the past and not throw it at each other, ”explains Jon Iñarritu, Bildu’s deputy in Congress. “It is obvious that common sense has gained. The situation in Euskadi and the progressive policies of the Government are those defended by Lluch, but he was a victim in the worst possible way ”, adds the national deputy.

Lluch was a reformer and that enables you more to agree with those who think differently. The profiles that now abound and spread the social networks are now others, those of rupturism “, reasons the historian Joan Esculies, author of Ernest Lluch, biography of an intellectual agitator. In that sense, he recalls that the former socialist minister had always been a true obsession for what the Catalan independence movement now calls “broadening the base”, which is nothing more than adding the greatest number of people to a common project or cause. In your case, add to all Basque nationalism, from the most moderate sector to the left abertzale to the constitutional pact from which it was excluded by not voting on the Magna Carta in 1978. This broad view was half theorized by Ernest Lluch and Miguel Herrero and Rodríguez de Miñón in the so-called “useful constitutionalism”, which was nothing more than a flexible interpretation of the constitutional text displayed in detail in two books and in an opinion forum published in EL PAÍS on September 18, 1999 and entitled Concrete ideas for peace.

“I did not expect that 20 years later the figure of my father and his political thought would continue to be so honored”, confesses Eulàlia Lluch, one of his daughters. “What has not already been said about him?” She asks herself, and she herself answers that Ernest Lluch’s passion has always been knowledge and his vocation, that of being a teacher. “But he understood it as a continuous dialogue, that’s why he liked to eat at the bar and talk with the students more than with the teachers.” This explains that when he was appointed rector of the Menéndez Pelayo International University, he changed the motto of the center to that of Sapere audand (learns to think).

”He could have the intellectual will to know and he had the need to understand those who did not think like him. And that led him to read and talk a lot, because he wanted to know everything ”, insists Cuní. “It is true, that is why I was able to study in depth the economic situation of the municipalities of Euskadi to try to explain the support that terrorism had in some areas and in others”, confirms Eulàlia Lluch.

“Ernest was a suggestive and uncomfortable guy for some leaders of the Socialist Party because he always expressed himself freely. That is why his reflections are missing, because he would continue to write about the current situation ”, insists Odón Elorza. Lluch’s support for the so-called Law of Harmonization of the Autonomous Process that followed the coup d’état of February 23, 1981 earned him since then the disqualification of the Catalan nationalism led by Jordi Pujol.

Iceta defends Lluch’s performance then, as leader of the Catalan socialist parliamentary group in Congress before it disappeared. “What was tried with the LOAPA was to try to save the autonomies from retrograde positions,” says the first secretary of the PSC.

“Lluch would be totally against the possibility of a socially divided country for reasons of language or culture and would warn that a Catalonia dislocated into two blocks confronted by their feelings of identity”, predicts Raimon Obiols, first secretary of the PSC from 1983 to 1996. Lluch is credited with the expression “warm federalism” that the PSC continues to claim several decades later to solve Catalonia’s fit in Spain. And a lot of dialogue, especially among those who do not think alike.